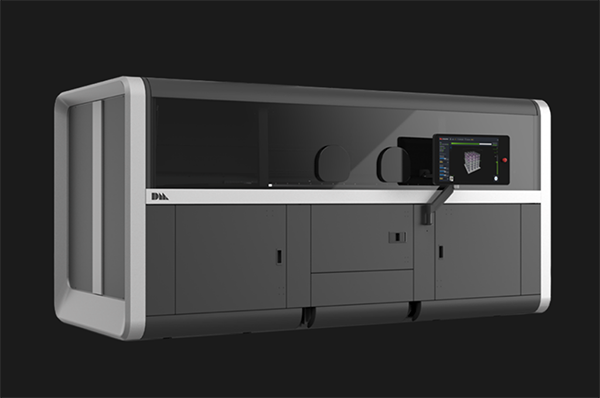 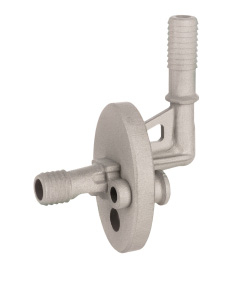 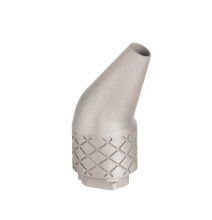 VELO3D to Merge With SPAC as Metal Additive Manufacturing Firm Goes Public
VELO3D merger with SPAC to provide $500M and a valuation of $1.6B.
More Metal Printing