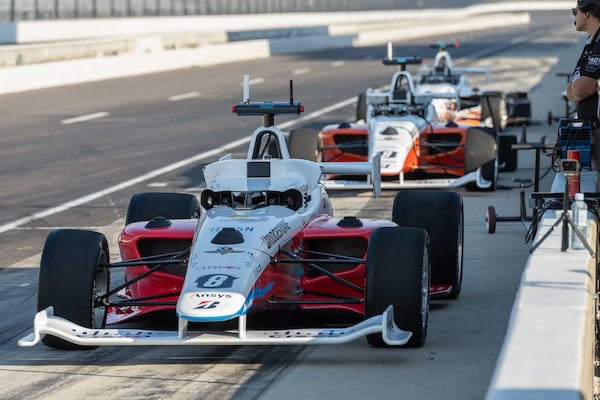 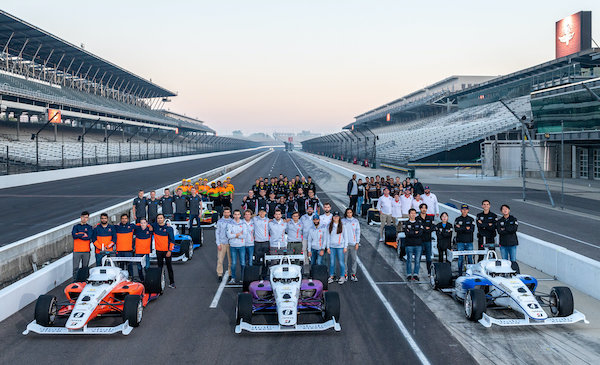 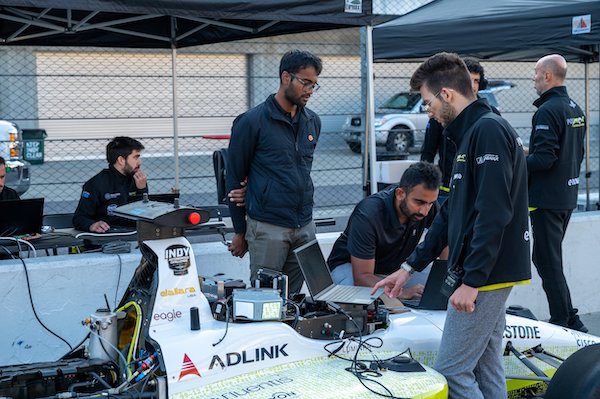 Gatik and Walmart Conduct First Fully Driverless Deliveries in Arkansas Route
The companies claimed that their removal of the safety driver from autonomous trucks is a first for B2B short-haul...

Kodiak Robotics Raises $125M Series B to Advance Self-Driving Trucks
Kodiak Robotics plans to use the oversubscribed round of funding to accelerate its operations and grow its staff.
More Autonomous Vehicles