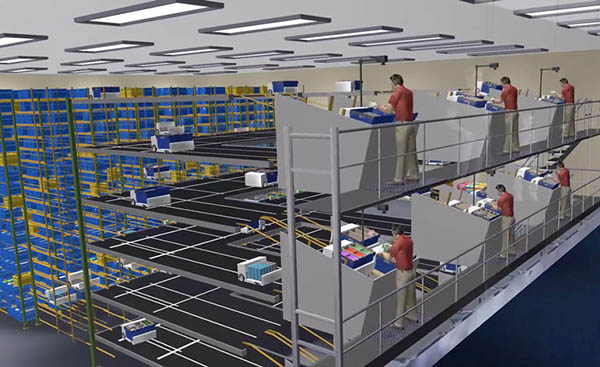 As it begins to scale deployments of its grocery automation and micro-fulfillment systems, Alert Innovation Inc. announced a transition in leadership roles. Founder John Lert will become executive chairman, handing the CEO reins to Fritz Morgan, who had been serving as chief operations officer.

“I had this transition in mind when I asked Fritz to help me lead Alert,” said Lert. “I recognized during our very first meeting that he has the intellectual capacity, the leadership skills, experience in leading disruptive technology-product companies to scale, and most importantly the alignment with our core values to become my successor in leading the organization.”

“Since joining 18 months ago, Fritz has confirmed those expectations, greatly strengthened leadership across all teams, and played an essential role in elevating the performance of the company,” he addded. “At this stage in Alert’s growth, and with the market opportunity in front of us, he is simply the most qualified person to lead this extraordinary company.”

Nearly three decades ago, Lert began thinking about a new kind of supermarket. It would feature a fully automated packaged-goods market to replace the self-service center store, combined with an optional, checkout-free, self-service fresh market. That vision, which Lert named “Novastore,” led him into materials handling automation, and he became an early pioneer in the use of mobile robots to automate order fulfillment. 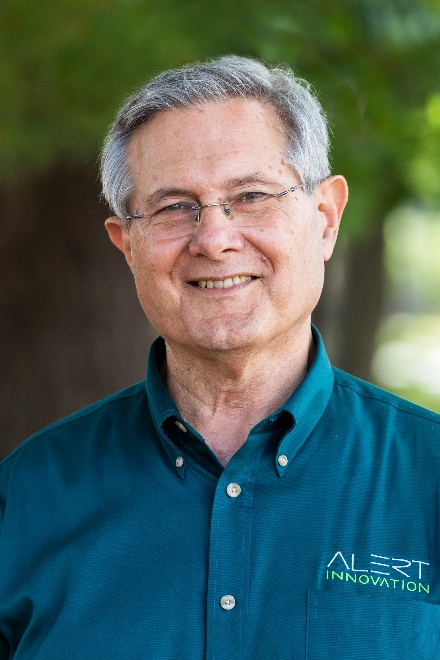 Lert founded Symbotic in 2007 in partnership with Rick Cohen and C&S Wholesale Grocers to develop his invention of a robotic case-picking technology, and he served as its first CEO.

In 2016, Alert Innovation partnered with Walmart to bring Alphabot to market. The company has grown under Lert’s leadership to 350 employees.

As executive chairman, Lert will lead Alert's board of directors and devote much of his time to invention and product innovation. He will also continue to engage publicly as a thought leader in the transformation of food retailing using automation.

Morgan received a B.S. in physics from Clark University and a master’s degree in electrical and computer engineering with a focus in robotics from Carnegie Mellon University. 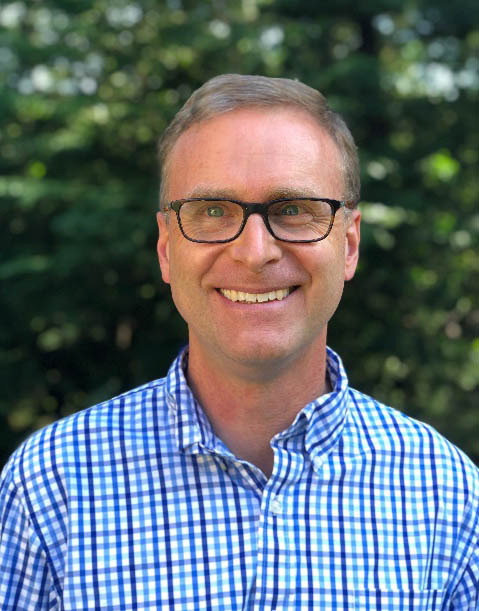 In the 1990s, Morgan made key contributions both technically and as an executive leader at Color Kinetics, which claimed to sparked the shift to LEDs that has transformed the $100 billion global lighting industry. He helped lead that company in scaling globally and going public.

Prior to joining Alert Innovation, Morgan served as executive vice president and chief technology officer at DEKA Research and Development Corp., where he led a team of 800 engineers developing and commercializing cutting-edge technologies encompassing a vast array of engineering and scientific disciplines.

“Alert has a tremendous opportunity to transform the retail grocery industry, and I am eager to continue partnering with John and the entire team to develop the technology roadmap and organization necessary to scale our business,” said Morgan.

“I couldn’t be prouder of Team Alert, and I feel privileged to continue to work as part of this group,” Lert added. “I look forward to continuing to devote my talents and energy to helping Fritz and the team achieve our vision.”

Robotics Adoption Is Growing but Has a Ways to Go, Finds Peerless Research Group
Robotics users aren't looking to replace labor, but they are looking for value, found a recent survey.

RangePlus Installs Geek+ Robotic Picking System at Fulfillment Center to Keep up With Demand
Online retailer RangePlus said it has achieved a 300% improvement in its picking rate and order picking time.
More Fulfillment

Warehouse Robotics Revenues to Surpass $51B by 2030, Finds ABI Research