Oculii has developed software to get more performance out of radar sensors without adding power or compute. 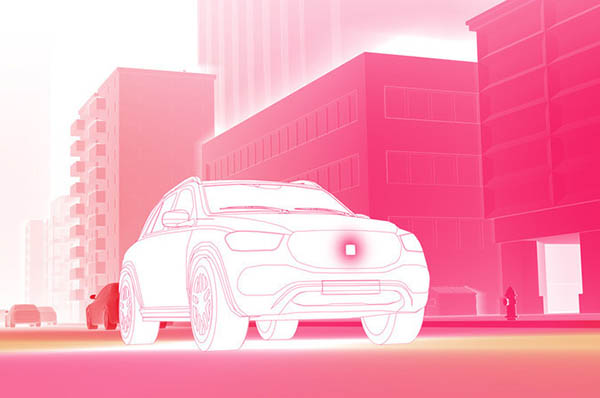 Ambarella Inc. today said it has completed its acquisition of Oculii Corp. Ambarella said that Oculii's artificial intelligence software for radar perception will complement its camera technology for “an an all-weather, low-cost, and scalable perception solution, enabling higher levels of autonomy for automotive Tier 1s and OEMs globally.”

“We are excited to have closed this transaction quickly and look forward to integrating our teams and technologies,” said Fermi Wang, president and CEO of Ambarella. “The two organizations have very similar cultures, and Ambarella is now one of the very few semiconductor companies to have advanced camera and radar technology development under one roof. This enables us to provide the market with greater levels of perception than was previously attainable with discrete camera and radar solutions.”

Founded in 2015, the company claimed that the adaptive AI algorithms in its Virtual Aperture Imaging technology use current radar chips to achieve up to 100 times greater resolution, improved accuracy, and longer range of up to 400 m (1,312 ft.). Oculii said that its Radar DSP processors do not require additional power or compute.

The company's products include the Falcon single-chip radar for ADAS applications, the Eagle dual-chip imaging radar for ADAS and autonomous vehicles, and the Raptor, which it said is coming soon. Oculii last week also signed an agreement with simulation provider Ansys.

Oculii raised $55 million in Series B funding in May, and General Motors recently joined its investors. Last month, Ambarella announced that Oculii and Ambarella had signed a definitive merger agreement, pursuant to which Ambarella would acquire all outstanding capital stock of Oculii for $307.5 million.

On Nov. 5, 2021, pursuant to the terms of the merger agreement, Ohio Merger Sub Inc. merged with and into Oculii, and all outstanding capital stock of Oculii was cancelled and converted into the right to receive cash.

Ambarella said the acquisition expands its addressable market into radar perception and fusion with its existing edge AI perception SoCs for automotive and other Internet of Things (IoT) endpoint applications, including mobile robotics and security.

Teledyne to Exhibit New Industrial Imaging Technologies at The Vision Show
Teledyne and its business units will show and discuss their latest systems for perception and inspection next week in Boston.

Frost and Sullivan Names SICK 2022 Global Industrial Internet of Things Sensor Company of the Year
SICK was given the award for its leadership efforts, innovations in digital and IIoT technologies, and market insights.