In a world designed for humans, could humanoid robots be more productive and efficient than special-purpose autonomous systems? 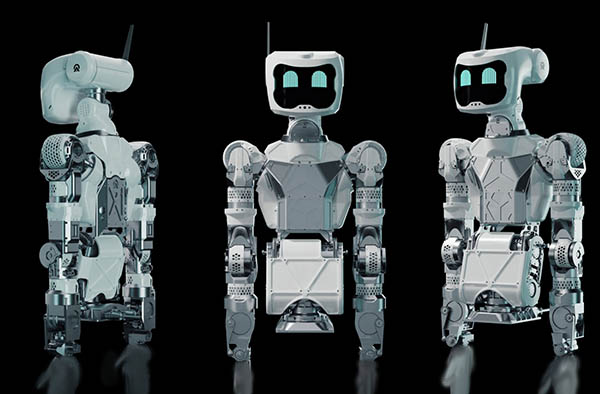 Companies are designing robots to complete specific tasks. Austin, Texas-based Apptronik is one of several companies designing general-purpose humanoid robots it hopes will be capable of completing a whole swath of them.

Apptronik last week raised $14.6 million in seed round funding. It said it will use the money to fulfill customer orders and accelerate “the commercialization of one of the industry’s first mass-produced humanoid robots capable of working alongside humans.”

It was founded in 2016 and spun out of the Human Centered Robotics Lab at the University of Texas at Austin. The company’s latest humanoid robot is called Astro, but it also makes wearable exoskeleton suits and several other robotics technologies. The company said it is in the process of making an entirely new humanoid robot.

On the heels of his company’s recent funding, Apptronik CEO Jeff Cardenas recently caught up with Robotics 24/7 via e-mail to talk about the company’s plans and why he believes in the humanoid robot model.

Why is a multipurpose humanoid robot better than a robot designed to do specific tasks?

Cardenas: In the near term, a special-purpose robot will most likely out-perform a general-purpose robot at any single, specific task. But much of the jobs that are affected by the labor shortage were traditionally done by humans, and humans are incredibly versatile. There is still a place for special-purpose robots, but this won’t solve the massive hole that we are facing, and won’t scale to the levels needed for robotics to become more ubiquitous. 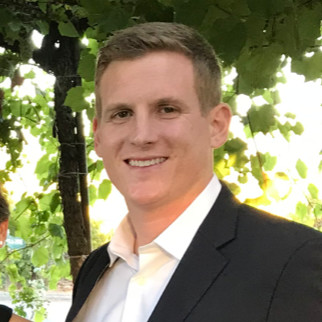 The solutions on the market are incredibly fragmented, with piecemeal solutions solving very narrow applications. This is expensive and untenable for most industries. In order to scale beyond where robotics is today, we need much more versatile systems that can accomplish a wider range of tasks within a given industry.

If you look at certain aspects of logistics, or even in retail, there are a number of different tasks a single human will do. Move boxes, open boxes, take the items out of the box, put them in a box, sort them, put them on a shelf, repackage… the list goes on. Having one-off solutions to this wide array of tasks is not scalable. It is expensive. We simply haven’t had the technology to solve this versatility in robots yet. Well, now we are getting closer to realizing that technology.

At Apptronik, we have been working on solving many of the technical challenges for a number of years, dating back to before the DARPA Robotics Challenge.

We have had the opportunity to work with some of the leading groups trying to solve these problems and we have seen what is coming. General-purpose robots are the future, and they are coming. We have been to the mountaintop, and we have seen the Promised Land. The technology is now ready to come out of labs and into the real world. We intend to help lead the way.

How far along in development are you?

Cardenas: We have built a wide number of different iterations of these systems to date. Our team has some of the most extensive electromechanical actuation background in robotics. We have experimented with every configuration you could imagine. We have created over 30 unique electric actuators to date, all trying to dial-in the right performance characteristics with the ability to scale at the right cost.

We now have systems working out in the real world, and this funding allows us to finally build the systems we have always known were possible. We’re excited to apply everything we have learned over the years – including all of the customer feedback we’ve received – together into new systems that will no doubt change the robotics landscape.

We also know we can’t solve all of these problems alone. We have partnered, and are seeking new partners, to collaborate on developing an ecosystem capable of pushing robotics to the next frontier.

How are you testing the product?

Cardenas: We are testing the product both rigorously in the lab and out in the field. We have folks on our team ranging from automotive and aerospace, who are applying best practices as we move to make our systems more robust and scalable across industries.

What specific applications can the robots be used for?

Cardenas: We are eager to announce specific applications in the near future. Currently, we’re seeing significant demand around logistics and supply chain tasks, but that is just scratching the surface.

We are very interested in getting robots outside of factories and warehouses. We will announce our partners soon, and it will become clear the kinds of tasks they are looking for.

How much will they cost at launch?

Cardenas: Initial versions that will be launched next year will still be more expensive than mass-produced industrial robots. But the fact of the matter is that we don't require nearly the same precision of classic industrial robots. Our applications require orders of magnitude less precision compared to industrial robots. This allows us to architect the robots in an entirely different way.

We believe that we can build a dual-arm system for less than the price of a single-arm classic industrial robot. A full humanoid shouldn’t cost more than the price of a car as we get to scale. That is our commitment, and we are using everything we have learned to get there.

When do you expect to commercialize the product?

Cardenas: We will deliver the next version of these systems early next year. We plan to show off some of our progress and momentum later this year as well.

How can the company already have customer orders if the product hasn't been commercialized yet?

Cardenas: Customer orders are coming off the back of many systems and partnerships that we have built in the past, including advanced prototypes. Now, there is demand to hit the robustness and price points to deploy these systems at larger scales.

We have worked with some of the highest profile organizations to help them design and build new robots. Today, we are taking everything we have learned to build the kind of robots we have always wanted to build and know are possible.

Editor's note: This article has been updated to clarify the company will be building a brand new humanoid robot.

Agility Robotics Raises Series B to Put Digit Robots Alongside Humans in Warehouses
Agility Robotics plans to use its latest funding to accelerate R&D and production of its bipedal robot.
More Humanoid