The case study was based on a four-week pilot period at Global Logistics Fulfillment’s Las Vegas warehouse. 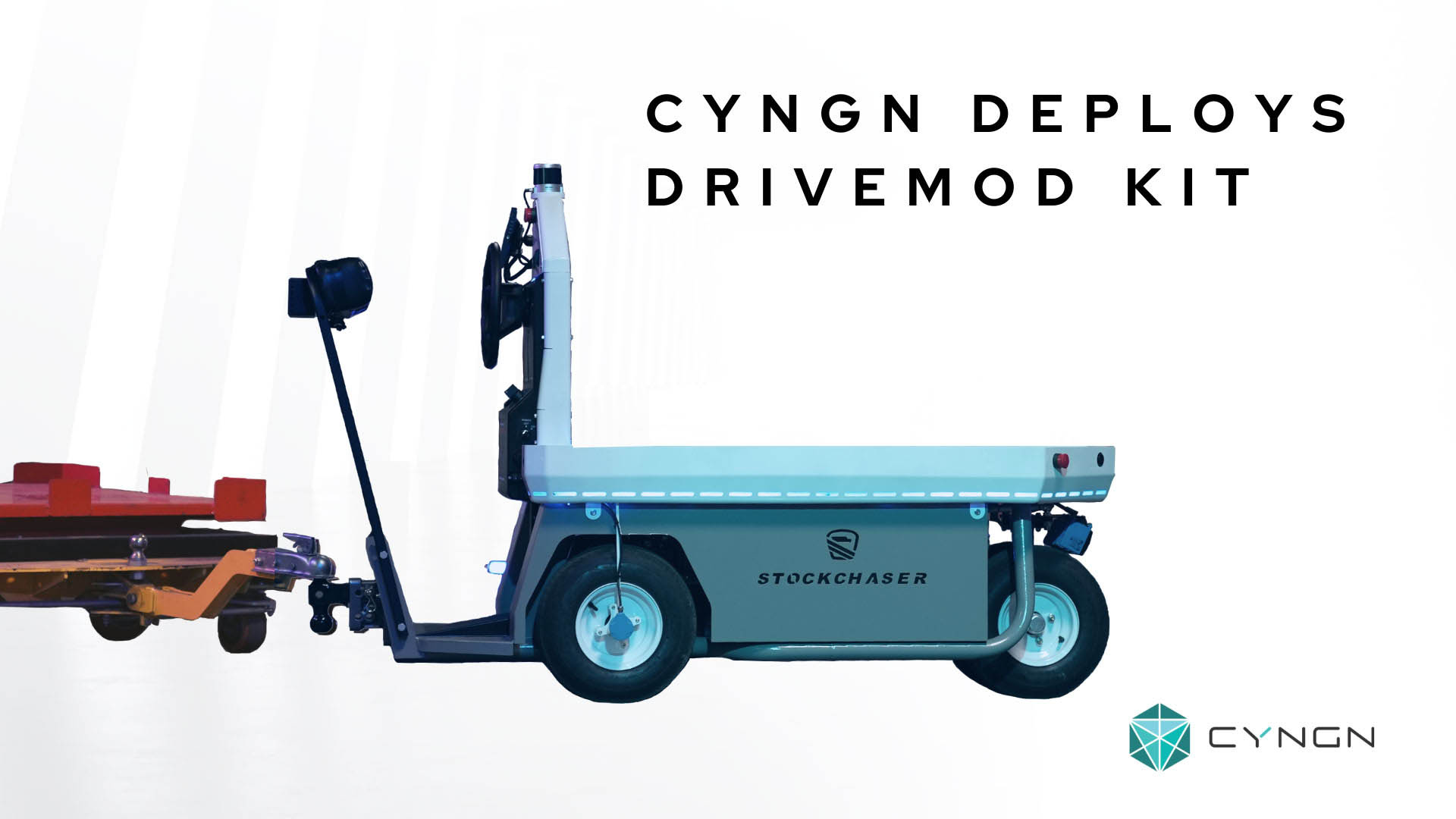 Cyngn, a developer of autonomous driving software systems, last week said it has released a new case study quantifying the value that Cyngn’s autonomous vehicle technology brings to global logistics and fulfillment. This is the Menlo Park, Calif.-based company’s first study quantifying the return on investment an organization might expect by investing in its technology.

According to Cyngn’s research, the deployment of an autonomous vehicle at Global Logistics Fulfillment’s Las Vegas warehouse led to a dramatic increase in efficiency.

“The data speaks for itself,” said Cyngn CEO Lior Tal. “There are almost no other interventions an organization can implement to increase productivity at these levels. Depending on the organization’s throughput, we estimate that this technology could easily save a third-party logistics organization (3PL) more than $100,000 per vehicle per year.”

In addition to the increased productivity, Cyngn said its autonomous Stockchaser delivered supplemental benefits. The vehicle provided GLF management with real-time data and reporting on operational analytics, created a safer working environment for GLF employees, and enabled further growth of GLF’s client base, Cyngn said. Last, the Stockchaser served as tangible proof of GLF’s commitment to innovation, empowering them to continue surpassing their clients’ expectations.

“Working with Cyngn on an autonomous vehicle implementation really opened our eyes to endless possibilities, and it’s part of what we’re trying to plan for in the future,” added Kenn Morris, vice president of global logistics and fulfillment. “I didn’t realize how quickly my team would become accustomed to the autonomous vehicle.”

As a result of the global e-commerce boom, the warehousing industry is experiencing rapid growth and even industry stalwarts are struggling to scale their operations to meet burgeoning demand, Cyngn said. Traditional labor resources are drying up and becoming more expensive.

GLF said it is no stranger to these trends. For more than 25 years, the company has been a provider of distribution, fulfillment, and 3rd-party logistics services. With warehouses in San Diego and Las Vegas, it maintains over 300,000 square feet of cumulative space for storage, packing, and assembly.

Like many others in the industry, GLF has a customer base that is constantly growing their warehouse footprint. Today, their facility has never been busier, yet the strain on their workforce and the risk of losing business to competitors has never been higher.

Conduct a site assessment. First, Cyngn interviewed GLF’s operations managers to obtain a thorough understanding of GLF’s process flows. Then, Cyngn’s field engineers surveyed GLF’s facility to document the operational design domain (“ODD”) including the lighting, lane widths, and types of obstacles the vehicle could encounter. From this, Cyngn was able to identify the transporting of pallets from an order fulfillment station to outbound shipping as the optimal use case for the deployment.

Map the facility. In order for an AV to operate, it must know where it is within its environment. To accomplish this, Cyngn scanned the entirety of GLF’s facility to create a detailed virtual map.

Bring-up the vehicle. Once the map was created, Cyngn worked with GLF management to define the vehicle’s missions, which included the routes the vehicle would take and the stops where pallets could be loaded and unloaded onto the vehicle.

Train key personnel. Finally, before the vehicle was brought into full autonomous operation, Cyngn trained GLF employees on safe use of the vehicle. Then, it was integrated into their daily workflow.