FANUC will showcase a range of its cobots, industrial robots, and more at the popular trade show. 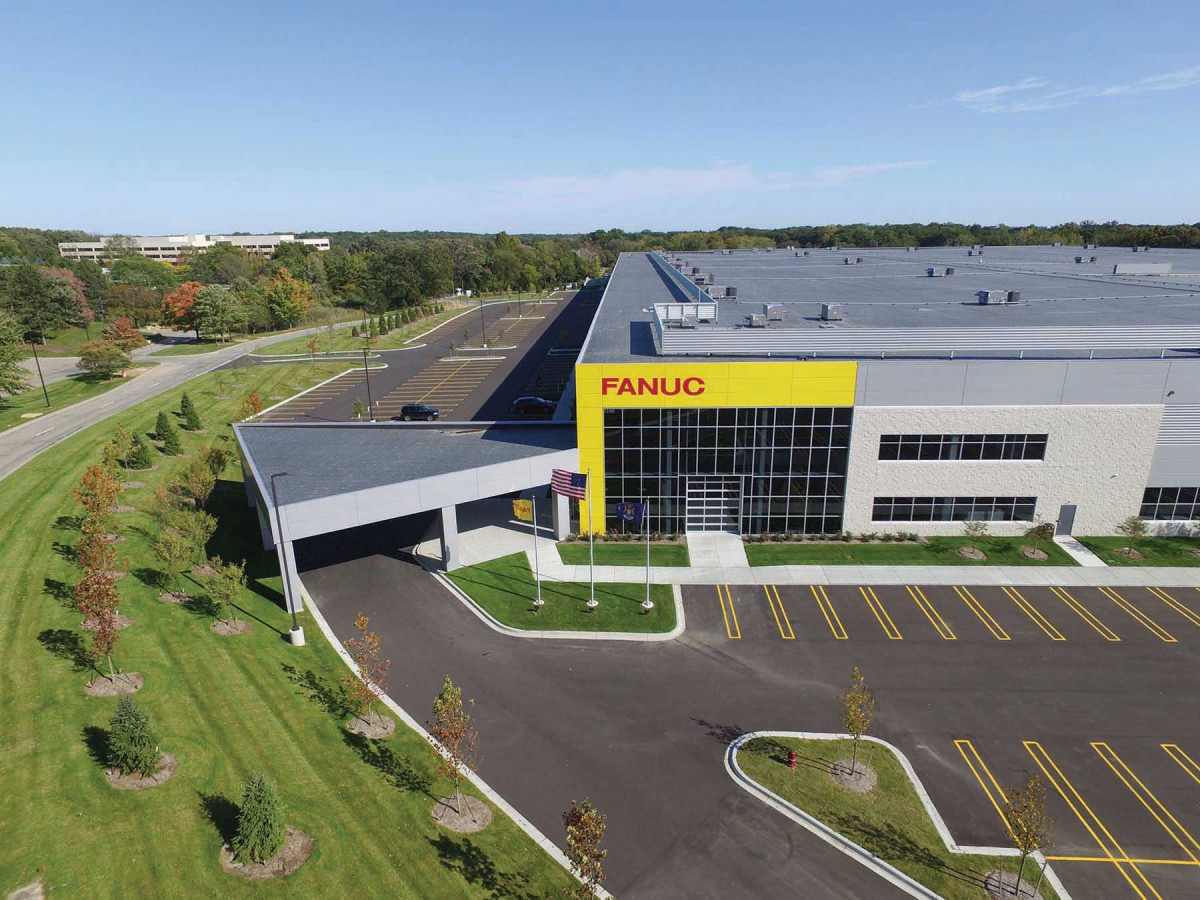 The new DR-3iB/6 STAINLESS delta robot, using a Soft Robotics gripper, will pick bakery, dairy, and meat products from the middle section of the demonstration’s work area and place them in specified zones.

The DR-3iB/6 STAINLESS features a fully enclosed stainless-steel body that is resistant to the chemicals and high pressure/temperatures required in strict wash down environments, the company said.

With additional features such as NSF H1 food-grade lubricant, secondary oil catch basins (with viewing windows to monitor potential leaks), self-draining surfaces, and many other small details driven by USDA/FDA standards, the DR-3iB/6 STAINLESS is ideally suited for primary food handling applications, according to FANUC America. 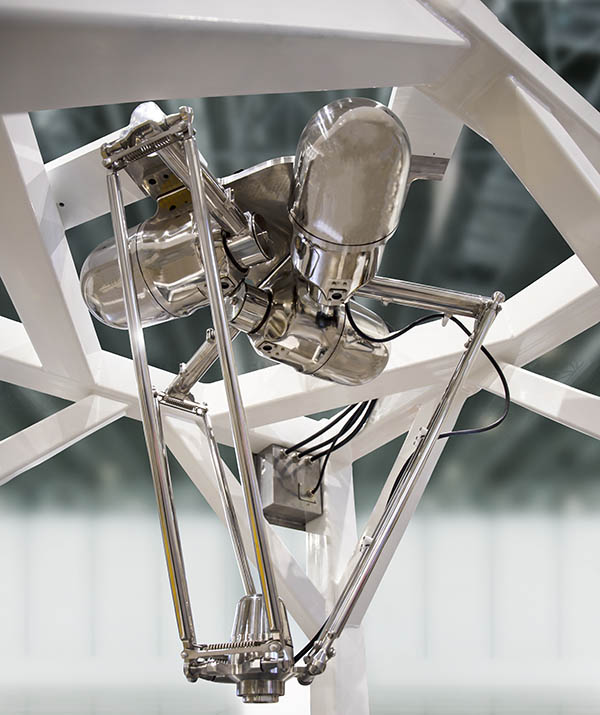 FANUC will also demonstrate a wide range of its CRX cobots at the show to address a variety of industrial applications.

The new CRX-5iA cobot, featuring a 5 kg (11 lb.) payload and 994 mm (39 in.) reach will make its first appearance in North America at Automate. The CRX-5iA will pick and assemble small gears using integrated force control.

A CRX-20iA/L with FANUC QSSR (Quick & Simple Start-up of Robotization) will demonstrate the easy connection of a FANUC CRX cobot and a machine tool. QSSR simplifies the automation of machine tool load/unload applications using the CNC controller’s easy guidance functionality for quick connectivity, start-up and operation.

FANUC CR-35iB will assemble a bike

At the show, the CR-35iB collaborative robot will help an operator assemble a bicycle. The operator will program various assembly positions with the easy-to-use tablet TP featuring a “drag and drop” user interface.

The demonstration underscores the cobot’s ability to make the assembly process quicker while eliminating ergonomic stress, the company said.

M-1000iA will be used for battery assembly

The M-1000iA equipped with iRVision will highlight the EV battery assembly process.

The M-1000iA’s serial-link construction allows a wider range of motion in every direction. It can extend its arm upright or rotate it backwards, which is not possible for typical heavy-payload robots with a parallel-link mechanism, the company said.

When the order tote is completed, it will move to the opposite side of the cell, where an LR Mate 200iD robot will pick and place each item back onto the conveyor, sorting them by color to refill the pick totes.

FANUC’s new LR-10iA/10 robot is designed for machine tending and many picking applications found in the warehousing and logistics markets, the company said.

The LR-10iA/10 has a 10 kg payload and a large work envelope with a long reach of 1,101 mm. (43 in.) Its compact size accommodates tight floor spaces, and a slim arm fits easily into machine tools for part load/unload, the company said.

In addition, an enclosed structure makes it easy to integrate, and an IP67 rating allows it to operate in environments with dust, water, and oil mist.

Also at Automate in Detroit, the FANUC M-2000iA/1700L will handle a 2020 Chevrolet Corvette to demonstrate how assembled automotive bodies are commonly handled in OEM facilities.

The demonstration will also feature Dual Check Safety (DCS) Speed and Position Check software, which limits the robot’s envelope within a compact workspace.

The Paint Mate 200iA robot will use iRVision 3DV and line tracking to paint ACT test panels placed randomly on a conveyor. First, the integrated robot vision system will identify the part type and orientation. Next the robot’s HVLP spray gun will simulate painting the part. The demonstration will highlight the robot’s ability to quickly adapt to randomly-oriented or shifting parts.

The R-2000iD/210FH robot equipped with integrated FANUC Servo Gun Control and a hollow arm for spot welding dress out will perform simulated spot welding in and around a truck cab.

The FANUC’s SR-12iA SCARA robot will pack and unpack four-packs of two-liter pop bottles. The demonstration shows the SR-12iA’s ability to handle heavy products in a wide operating area at high speeds, the company said.

The company will have a Linear Motor demo arranged in an X/Y table application.

The company will also have a Panel I Industrial PC demo.

New Leasing Program From HowToRobot Designed to Make Robots More Affordable
For many companies, robots are prohibitively expensive. Could this new leasing program from HowToRobot make a difference?