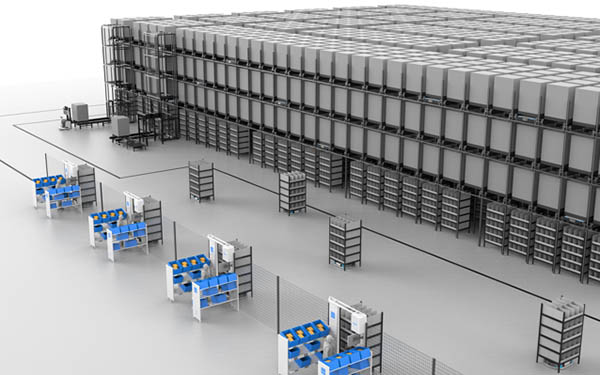 The system revolves around Beijing-based Geek+’s new Sky-Storage & Ground-Pick system, which enables high-density storage along with the company's automated picking operations. Deployed in just two months, the system has already been in successful operation for six months, according to Geek+ and TICA.

“We are very proud to see our Sky-Storage & Ground-Pick system integrated so quickly and successfully into major manufacturing operations, “said Kai Liu, Geek+ co-founder and vice president of picking and smart warehouse. “New energy technologies are extremely important for the future, and it is very encouraging to see Geek+'s solutions making such a valuable contribution.”

Established in 1991, TICA integrates research and development, manufacturing, sales, and service of environmental and thermal energy systems. The company has facilities in Nanjing, Tianjin, Guangzhou, and Chengdu, China, and in Kuala Lumpur, as well as more than 70 sales and service outlets.

In pursuit of China's goal of carbon neutrality by 2030, TICA has expanded its operations to several major energy markets including geothermal, solar, liquid natural gas (LNG) power, biomass energy, and industrial energy storage. In order to address the numerous challenges that accompany such ambitious projects, TICA has turned to smart logistics technology. 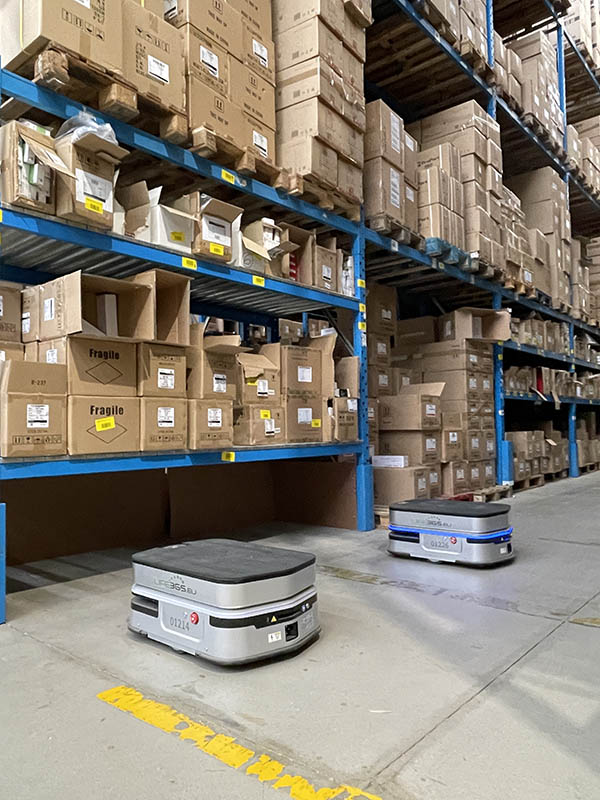 The traditional approach required employees to walk long distances between the warehouse and the production line and was prone to errors and accidents. Geek+ said its autonomous mobile robots (AMRs), integrated with storage and picking operations, increased efficiency.

Several Geek+ X1200 four-way shuttles are equipped with intelligent high-speed elevators for multi-level storage, which it said improves the utilization of three-dimensional space.

Geek+ picking robots are connected to the four-way shuttle system on the ground level and transfer the goods out of the warehouse.

Thanks to the Sky-Storage & Ground-Pick solution, TICA claimed that it is able to scale its operations and to build energy technology for a better future.