General Motors is buying Cruise Automation, a San Francisco self-driving vehicle startup, the latest move by the auto giant in its effort to outflank Silicon Valley in the race to develop shareable, autonomous vehicles. 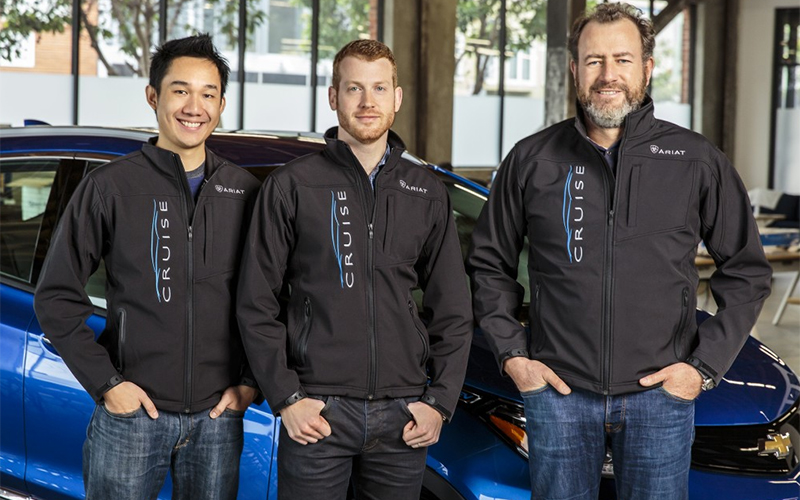 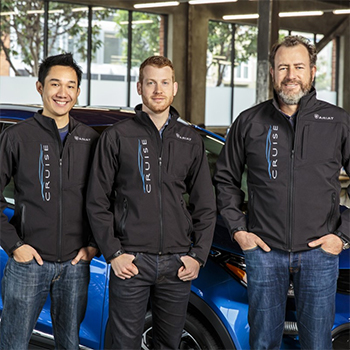 Cruise Automation, with 40 people, was launched in 2013 and had raised $20 million in venture capital to date, founder Kyle Vogt told Reuters.

General Motors (GM) and Cruise did not disclose the value of GM’s acquisition, but Re/code reports that the acquisition cost GM “over $1 billion.

“We will be committing considerable resources to recruit and grow the capability of the team,” GM President Dan Ammann told Reuters.

GM’s goal is to use Cruise’s technology and its people to accelerate plans to launch autonomous vehicles, potentially as part of ride sharing fleets, “as soon as possible,” Ammann said.

He did not offer a specific time frame.

GM’s acquisition of Cruise is the latest in a rapid series of moves by the automaker to stake a claim in the fast evolving market for mobility services. In January, GM said it would invest $500 million in ride-hailing company Lyft Inc and followed that by forming a new car-sharing brand operation called Maven. The company has also established a separate unit for autonomous vehicle development.

GM executives have outlined plans to develop self-driving vehicles, including autonomous electric vehicles, that could be deployed in ride sharing operations in various markets.

Other automakers are forging into ride sharing and autonomous driving, as are some traditional auto suppliers. Germany’s Continental AG and Delphi Automotive Plc, among others, are prowling for technology companies to buy, gathering in intellectual property and programming talent.

The flurry of investments by traditional auto industry players reflects a fear among industry executives that the century old business of building and selling cars that people drive themselves is at risk, even though global vehicle demand is strong.

Artificial intelligence and sophisticated machine vision could allow cars of the future to be largely digital, electrical devices that individuals summon to get from one place to another, and then used by another passenger.

Some analysts question whether traditional car makers will survive in a shared vehicle world, or will be displaced by rivals more adept at digital technology strategy, such as Alphabet Inc’s Google or ride-sharing services Uber Technologies Inc.

GM is using profits from selling large sport utility vehicles and pickup trucks to buy hedges against that risk.

Download the Report: The Future Isn’t What It Used To Be

Terrafugia
Terrafugia (ter-ra-FOO-gee-ah) intends to catalyze a revolution in personal mobility.  Our vehicles bring a new level of safety, convenience, and freedom to personal transportation. We have been dreaming about flying cars since the turn of the 20th century.  The Transition® street-legal airplane is the...

Aurora and Uber Freight Launch Commercial Autonomous Trucking Pilot in Texas
Five Robotics Failures and What Developers Can Learn From Them
Pittsburgh Robotics Network Passes 100 Members, Aims to Be ‘Robotics Capital of the World’
The $800M Autonomous Robo Vehicle That Could Beat Uber
Footage Revealed of EHANG 184 Manned Transportation Drone