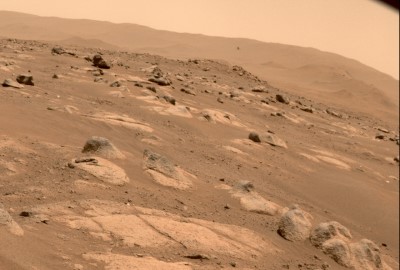 NASA/JPL-Caltech
Photo of the Ingenuity Mars Helicopter during its fourth flight taken by Perseverance.
By Robotics 24/7 Staff
· 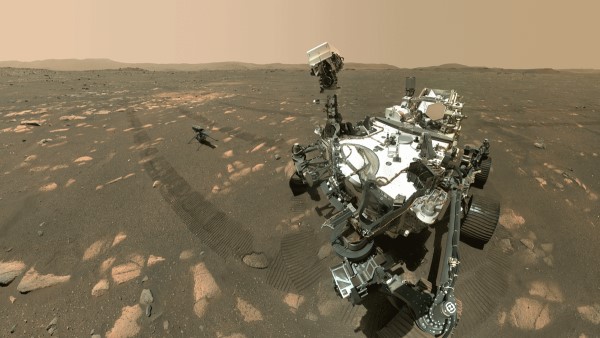 NASA Jet Propulsion Laboratory
The Jet Propulsion Laboratory is a federally funded research and development center and National Aeronautics and Space Administration (NASA) field center in La Cañada Flintridge, Calif. It is administered by the California Institute of Technology (Caltech)
AeroVironment Inc.
AeroVironment provides mobile robots, sensors, software analytics, and connectivity to deliver actionable intelligence so customers can "proceed with certainty." The company was founded in 1971 and supplies defense, government, and commercial customers with unmanned aircraft and tactical missile systems.