Mobileye Files for IPO in U.S., Will Stay Part of Intel

With IPO, Mobileye will become a separate publicly traded company, but Intel will retain majority ownership. 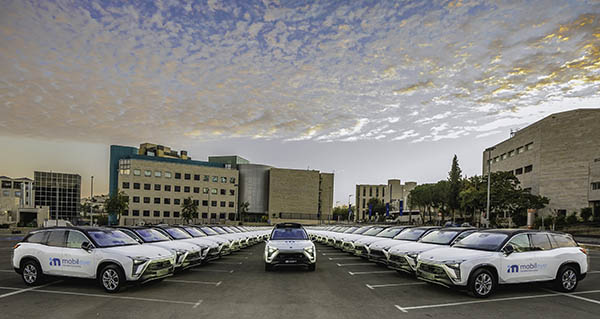 Mobileye, a subsidiary of Intel Corp., this week announced it has filed for an initial public offering, or IPO, with the U.S. Securities and Exchange Commission.

Neither Intel nor Mobileye disclosed the number of shares that will be offered or their price range. Intel said it expects the IPO to go live after the SEC review process.

Intel bought Mobileye in 2017 for a reported $15.3 billion. Ammon Shashua, a computer science professor at Hebrew University, founded the Jerusalem-based autonomy technology company in 1999, according to the company’s website. Shasuha is still at the company as president and CEO. Mobileye has offices in New York.

Mobileye designs and makes software and systems on chips (SoC) for advanced-driver assistance systems (ADAS) and autonomous vehicles. The company said more than 30 automakers worldwide are using its technology in their vehicles. Mobileye is testing its self-driving technology in the U.S., Europe, and Asia. It claims to have sold more than 100 million of its EyeQ chips used to power its technology.

The company is active in the robotaxi and delivery space. In September 2021, it unveiled its six-passenger electric autonomous vehicle that will be used for ride-hailing in Tel Aviv and Munich sometime this year. 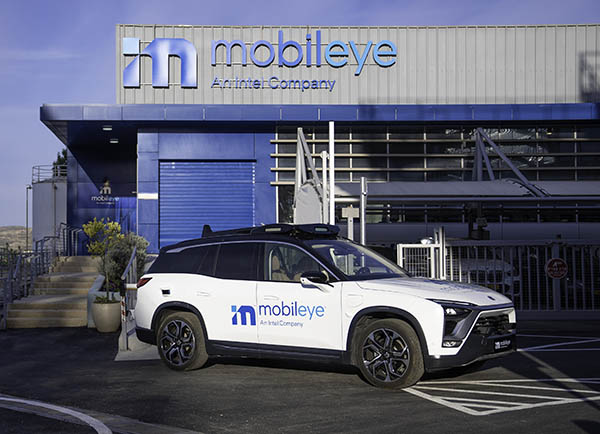 Mobileye has been around for 23 years. Source: Mobileye

In December, Intel announced its intention to take Mobileye public, noting that the company was expected to make 40% more in revenue in 2021 than it did in 2020. The move would make Mobileye a separate publicly traded company, but Intel said at the time that it will retain majority ownership of the company and that it will continue to work with Mobileye to develop new technologies.

Mobileye will also take advantage of the technology provided by navigation data software company Moovit, which Intel acquired in 2020.

Intel said in the four years that it has owned Mobileye, it has “experienced substantial revenue growth, achieved numerous technical innovations, and made significant investments directed to solving the most difficult scientific and technology problems to prepare the deployment of autonomous driving at scale.”

Intel CEO Pat Gelsinger at the time stated that the “IPO provides the best opportunity to build on Mobileye’s track record for innovation and unlock value for shareholders.”

In January, security robot company Knightscope raised $22 million after selling more than 2.2 million shares of its Class A common stock. It has been trading on the Nasdaq stock exchange since December 2021.

Mobileye
Mobileye’s technology keeps passengers safer on the roads, reduces the risks of traffic accidents, saves lives and has the potential to revolutionize the driving experience by enabling autonomous driving.