RoboCT said the funding will be used to bolster commercialization operations of its UGO exoskeleton. 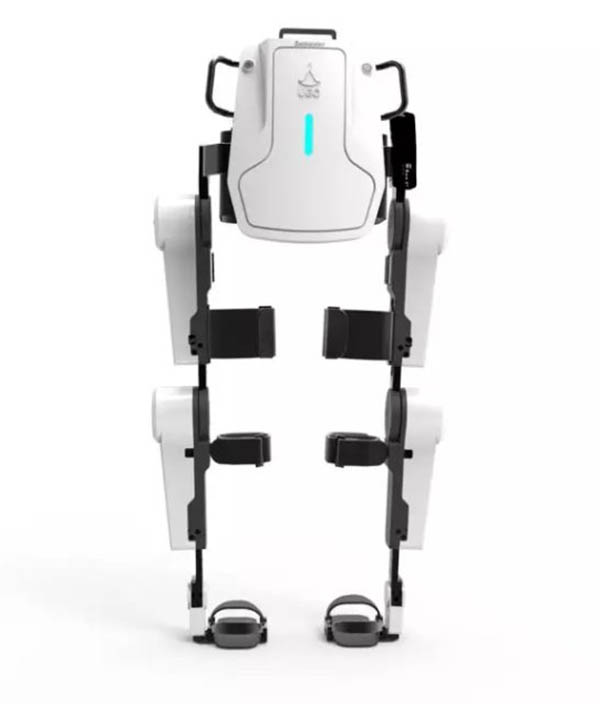 Founded in 2017, RoboCT said its UGO exoskeleton device has been used in more than 200 hospitals throughout China.

The suit is used to help patients who have had strokes or spinal cord injuries, as well as those living with nervous systems diseases and lower limb muscle weakness.  It helps them improve their ability to walk.

The system is supported by RoboCT’s intention detection technology and multi-sensor information fusion technology, which can analyze and respond to patient’s movements.

The company is also involved in research and product development of exoskeleton technology in several fields such as entertainment, industry, and sports. RoboCT has applied for over 100 intellectual IPRS and has received more than 20 awards across different fields.

The new round of financing will be used to strengthen RoboCT's operational and commercialization capabilities and expand its global footprint, the company said.

“RoboCT's exoskeleton has received extremely positive feedback from patients and hospitals,” said Wang Tian, chief executive officer of RoboCT. “We are honored that our dedication has been recognized by the industry and by top institutional investors who share our vision in the early stages of RoboCT's establishment.”

Keeping up with demand

RoboCT has produced more than 100,000 UGO exoskeleton robots thus far, noting that technological advances and the rise of domestic manufacturers has allowed it to expand.

“Robotics in China is at a tipping point,” added Tan. “Last year, the robotics companies we invested in were still in the small-batch trial stage. What surprises us was how many have entered the large-volume landing stage within 12 months. Supply simply cannot keep up with demand.”

In addition, RoboCT's uses a Robot as a Service (RaaS) business model. Combined with its digital rehabilitation cloud platform, RoboCT said it promises to substantially reduce the work intensity of therapists and can improve the efficiency of rehabilitation training.

The total value of the global market for rehabilitation robots is estimated to exceed $750 million this year, according to Research and Markets. It is projected to grow exponentially and amount to $1.8 billion by 2026 growing at a compound annual growth rate (CAGR) of 21.7%. With a 38.78% share in 2022, China is currently the second-biggest market in the global rehabilitation robot sector.

China's rehabilitation robot market is forecast to grow by 23.2% each year and reach a total market size of $268.7 million by 2026, according to Research and Markets.

“We believe in RoboCT's ability to transform rehabilitation and bring autonomy to people with reduced mobility,” said Jui Tan, managing partner at BRV China.” Along with the elderly population, rising incidence of physical debilitation holds the key to the growth of assistive robotics in China. The widespread use of exoskeleton robots is an inevitable trend in the future.”