The Silicon Valley gathering of robotics and operations experts is intended to advance best practices for scaling the use of autonomous robots across industries. 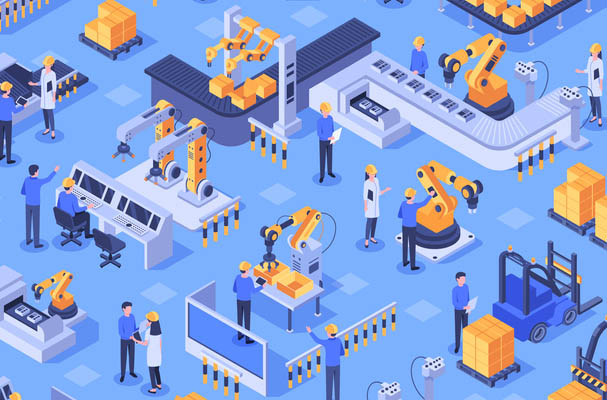 From factories and warehouses to hospitals and airports, robot fleets are growing, as is the need to effectively manage and scale them. The Robot Operations Group today announced its first conference, RobOpsCon, which will be held in Silicon Valley in October 2022.

The Robot Operations Group, or ROG (pronounced “rogue”), is a cross-industry organization that develops and shares best practices to advance the operation of autonomous robots at scale. The group, which has almost 150 members worldwide and is growing rapidly, has published the open-source Robot Operations Manifesto.

“If you think managing IT systems is tough enough, now put it on wheels with a battery and send it into world with a half-ton body,” said Florian Pestoni, co-founder of ROG and CEO of InOrbit. “The problems become more challenging and interesting, and merit their own body of knowledge and community.”

Why RobOps discussions are needed

“Last week, I conducted a webinar with a company developing a food-delivery robot,” Pestoni told Robotics 24/7. “We touched on the need for interoperability and the higher-level need for orchestration of autonomous and semi-autonomous systems on streets.”

“It was also clear from FedEx's comments at past A3 [Association for Advancing Automation] events that interoperability is absolutely becoming a requirement in the warehouse,” he said. “From different standards efforts to our discussions of best practices, the industry is becoming aware of the need.” 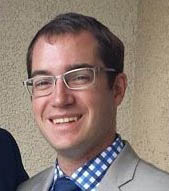 “I was an active participant in conferences such as LISA, where systems administrators could learn from each other,” added Joe Wieciek, director of technical operations at autonomous yard operations firm Outrider and co-founder of ROG. “But when I transitioned from more traditional cloud systems to robotics, I found this was missing. With RobOpsCon 2022, we are continuing that tradition and helping people manage large robot fleets.”

“There's also interest in self-regulation rather than waiting for government mandates,” he said. “People who have been through the roller coaster can learn from one another. As a community, we're pulling each other up by our respective bootstraps for efficient and safe robot operations.”

“What is autonomy?” Wieciek asked. “When we started ROG three years ago, we looked at the SAE definitions and how multiple people had scaled fleets from 10 robots to 150 in just a few years. There has been tremendous growth in the industry, as we've gone from thinking about how to make robots perform to how to make them perform well in the real world with all actors.”

“We had an operational mindset early on, as robots take on dull, dirty, or dangerous jobs and we make people robot shepherds, creating new jobs and industries,” he said. “We see our conference taking this discussion to the next logical level.”

From virtual to in-person meetings

For more than two years, ROG has conducted monthly virtual meetings, with occasional in-person meetings as the COVID-19 pandemic allowed. For instance, several ROG members met at an October event sponsored by InOrbit and the Association for Advancing Automation (A3) at A3's Autonomous Mobile Robot (AMR) and Logistics Conference in Memphis, Tenn.

ROG's founders noted that the rapid exchange of ideas, the shared pain points, and the different perspectives resulted in a lively discussion. RobOpsCon 2022 aims to take this to the next level.

“We've had this event in mind the whole time,” said Pestoni. “The energy in the room was great, and a bunch of people who had never been to a ROG meeting were super-engaged and learning.”

“While I'm grateful to be able to stay in contact with people through various technologies, there's really no substitute for being in the same room and having serendipitous conversations,” he said. “In Memphis, I would sit at a random table for lunch and talk to people. I met major robotics users, several of whom said interoperability was their No. 1 problem.”

“There is still value in our monthly virtual meetings—it's easy to have community from everywhere, including Europe, Asia, and the Americas,” added Joe Wieciek, director of technical operations at Outrider and co-founder of ROG. “People can watch videos of past meetings and go back later and research our discussions on topics such as cybersecurity and telepresence.”

ROG gathers experts from across industries 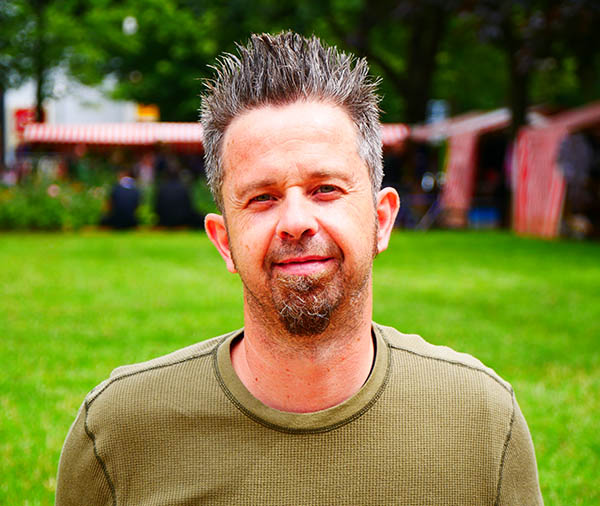 “Being part of this community is a great way to realize the value of robotics,” said Pestoni. “There are plenty of online groups and conferences for roboticists to learn how to build a robot, but there wasn’t one for people focused on scaling robots from five to 5,000 and beyond—until now.”

“With RobOpsCon 2022, the growing community will have an opportunity to meet in person, learn from one another and expert panelists, and explore the benefits of robotics in a broad range of applications, from material handling to agriculture to cleaning and sanitization,” said ROG.

“Like with our manifesto, the agenda will be community-led, and we already have people volunteering to help organize the conference,” Pestoni said. “We want to hear multiple perspectives.”

“ROG has always enabled me to connect with innovators in the robot industry at an informal level. It’s not commercial, but the connections have opened a wealth of collaborative opportunities,” stated Aldus von der Burg, CEO of Meili Robots and a ROG member based in Copenhagen. “RobOpsCon will be a chance for those in the industry, or even just curious about robot operations, to discuss and learn as a part of a growing and supportive robotics community.”

Participation in ROG’s Meetup group and monthly virtual meetings is free and open to everyone. Tickets for RobOpsCon will be available in June 2022 for the October event.

OSARO Teams With Konoike Transport to Pilot Fully Automated Warehouse in Japan
Companies say that pilot, which they claim pilot is first of its kind, will streamline the handoff from inventory robots...
More Interoperability

Automate 2022 Vendors Focus on Interoperability and Systems Integration
InOrbit Connect Certification Can Simplify the Scaling of Robot Operations
10 Finalists Named in Cowen Startup Challenge; Winner to Be Named at Automate
InOrbit Collaborates With Kärcher to Bring Robot Operations Best Practices to Autonomous Cleaning
How to Manage Your Autonomous Mobile Robot Return on Investment