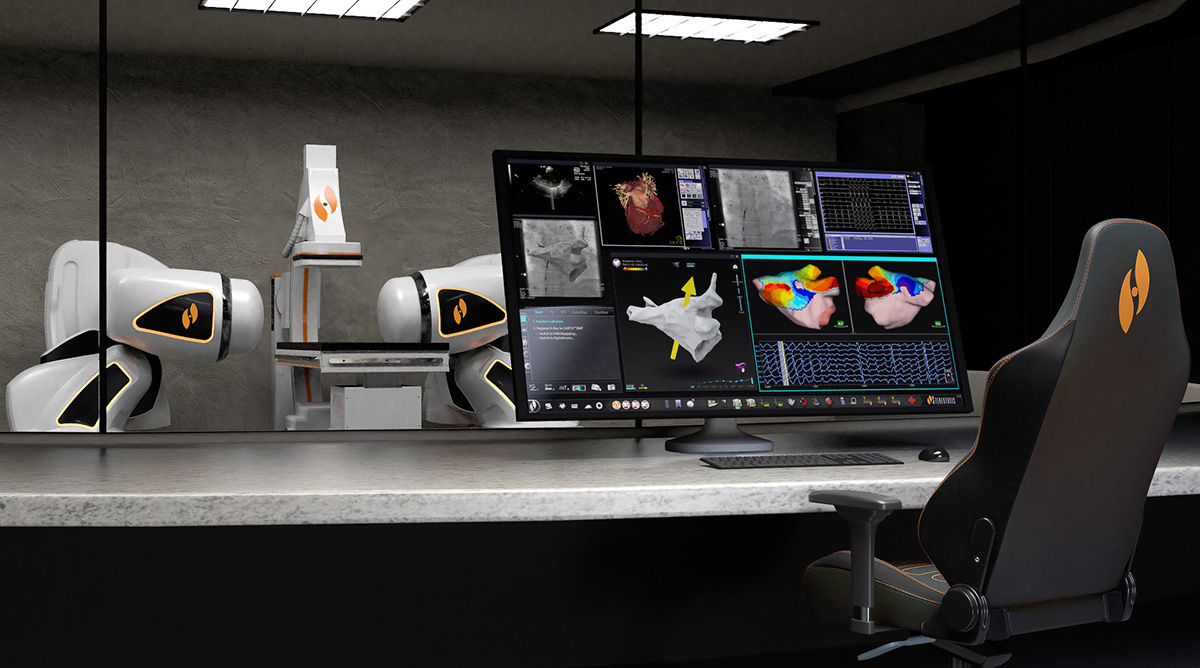 Stereotaxis Uses Robots and Magnets to Improve Cardiac Ablation for Arrhythmia
Stereotaxis aims to reduce risks for both physicians and patients with its Genesis system and has reported positive outcomes.
More Surgical