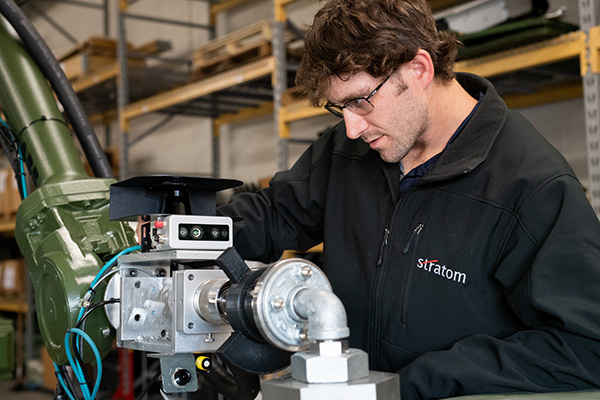 Stratom
Stratom is developing autonomous refueling for U.S. Army vehicles in the field.
By Eugene Demaitre 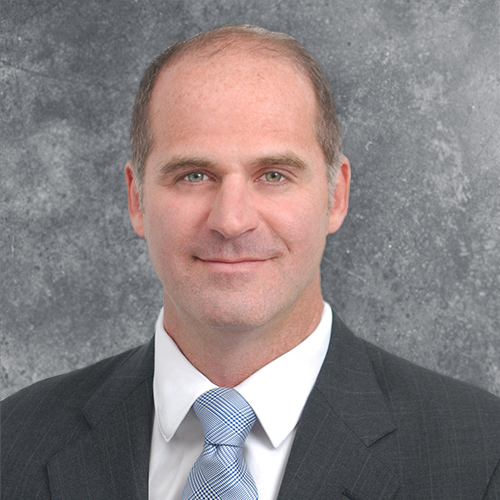 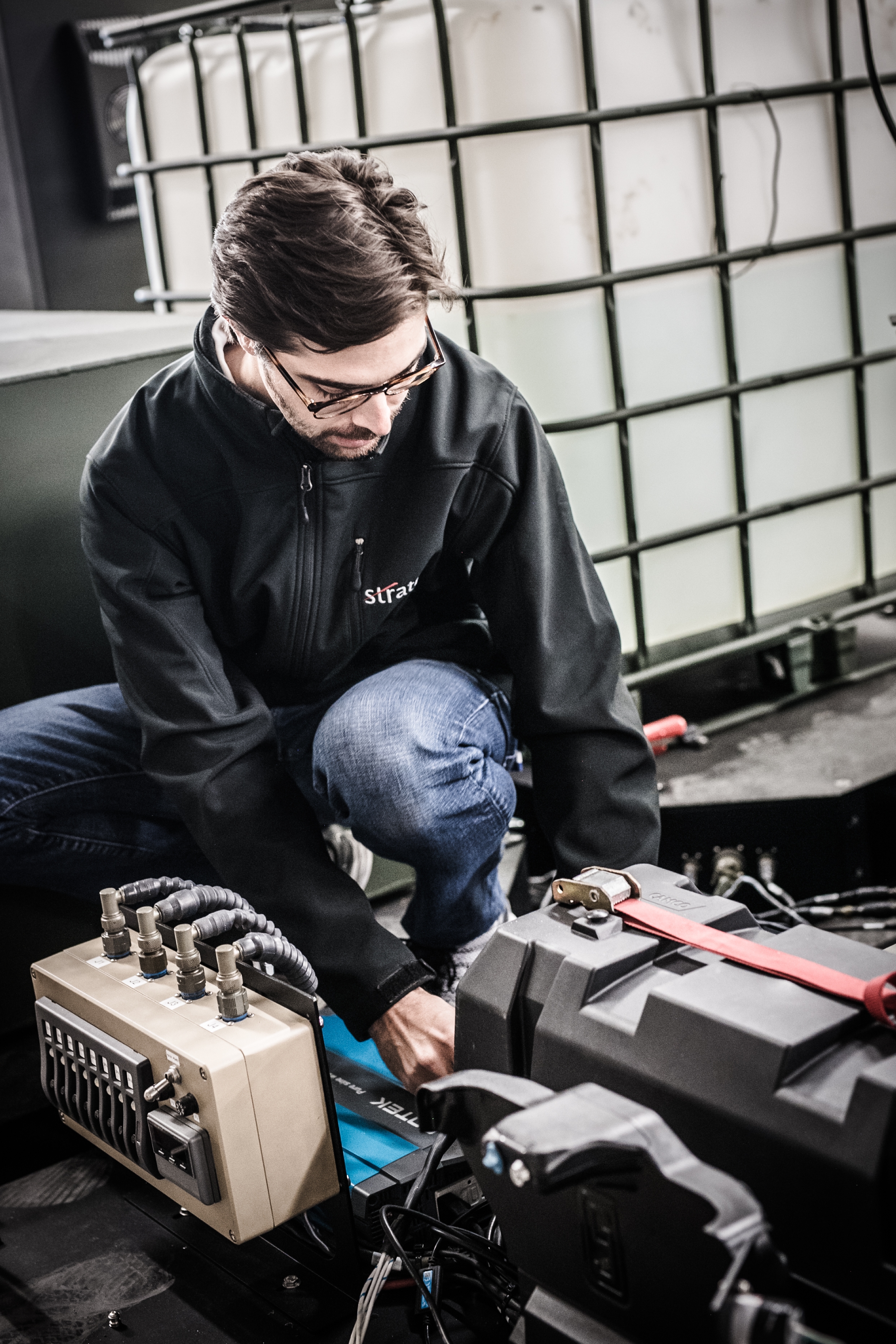 RE2 Robotics Launches RE Sapien Robotic Arm to Augment Human Capabilities
RE2 Robotics said its new RE2 Sapien arms are designed for complex indoor and outdoor applications. 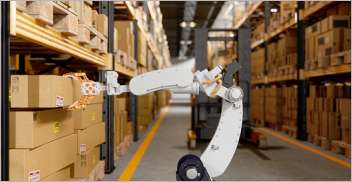 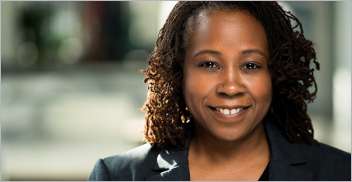 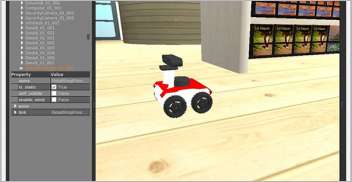 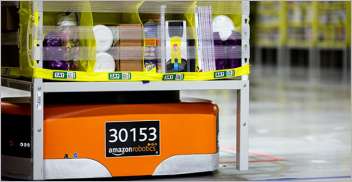