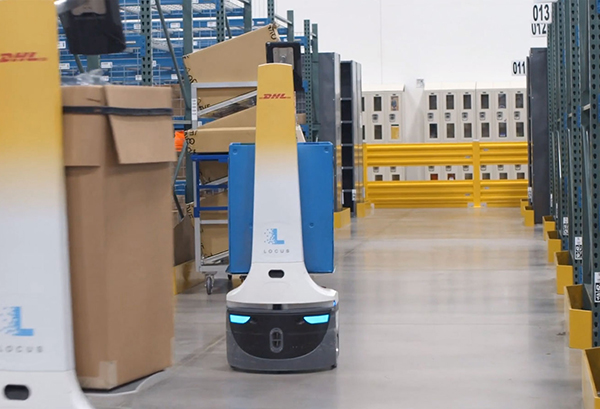 Logistics Robots and AI Realize Visions of a More Robust Warehouse Ecosystem
Here are examples of how warehouses and distribution centers worked with technology providers to optimize their operations.