While self-driving car and truck developers continued their expensive race, supply chain and food automation, as well as robotics software, got investment. 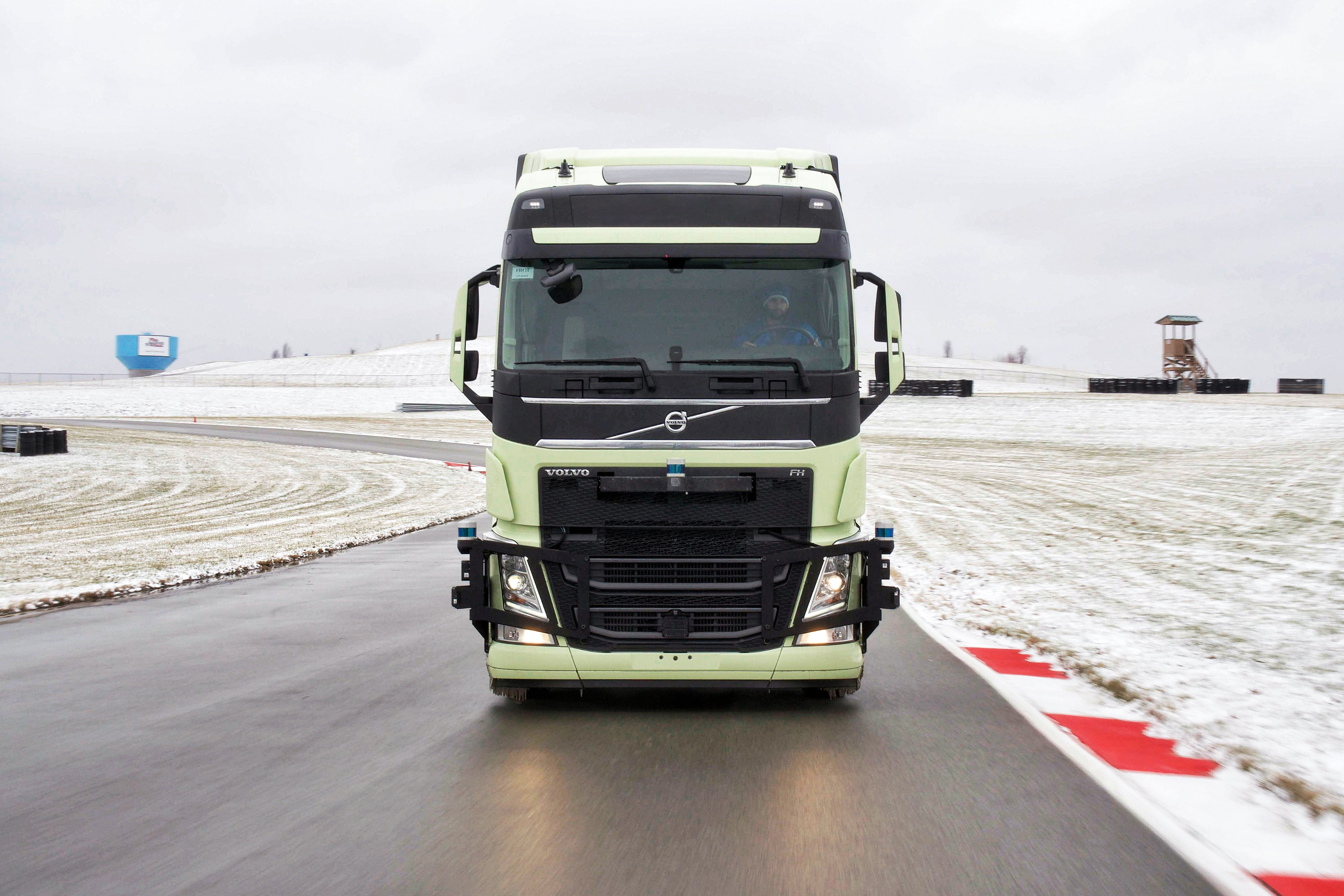 The pace of investment in robots, drones, and autonomous vehicles did not experience any summer doldrums, with more than 115 reported transactions worth a total of $8.6 billion in July 2021. In comparison, there were 50 deals worth approximately $8 billion in June 2021.

Continuing their dominance in terms of fund raising, autonomous vehicle companies picked up $1.8 billion last month, if less than the $6.4 billion raised in June 2021.

With fleet management, interoperability, training via simulation, cybersecurity, and artificial intelligence growing in importance to robotics, it should come as little surprise that software firms participated in $754 million worth of transactions last month. That was more than double of the previous month.

The global market for robot software will grow from $4.27 billion in 2020 to $47.24 billion by 2030, registering a compound annual growth rate (CAGR) of 27.3%, according to Allied Market Research. Research and Markets predicted that the market will grow at a CAGR of 45.5% from 2021 to 2026, thanks to the maturing Industrial Internet of Things (IIoT) and demand from the Asia-Pacific region.

Supply chain automation raised almost $413 million in July 2021, compared with $308 million in June. Much of that funding was related to last month's $326 million in investments in mobile robots as warehouses and distribution centers grow their fleets.

Ingredient technologies such as lidar sensors and motion-control systems garnered $521 million in July 2021.

Industrial automation in manufacturing, for applications such as 3D printing, welding, and inspection, raised more than $140 million last month, in comparison with $219 million reported in June. Note that many companies did not announce the amounts of their transactions.

Aerial drone businesses made at least $96 million in deals in July 2021 for use in cleaning, deliveries, farming, and security. Other industries represented in transactions tracked by Robotics 24/7 included defense/military, food preparation, and marine/energy.

Merger and acquisition activity picked up, with 26 last month in comparison with seven in June, but only a few involving special-purpose acquisition companies (SPACs). There was also one notable failure: the shutdown and sale of Hayward, Calif.-based Abundant Robotics Inc., which was working on apple-harvesting robots.

Speaking of mergers and mobile robots, even though no amount was announced, ABB Group's purchase of ASTI Mobile Robotics Group is significant, with the Zurich-based industrial automation leader adding the Spanish firm's mobile robots to its portfolio. Could more consolidation be coming?

While industry analysts tout the potential of agricultural automation, it received only about $11 million last month. Compared with self-driving cars, it has a long way to go and grow.

Here are 10 top robotics and automation transactions from July 2021.

TIER IV Raises Series B Funding Toward Autonomous Driving Technology
TIER IV is developing the open-source Autoware autonomous driving operating system, which Yamaha and others intend to use for automated...

Merlin Labs Raises $105M Series B to Help it Build Its Aerial Autonomous Technology
Merlin Labs is working on developing technology that will allow airplanes to operate without a human on board.
More Funding