…more than $1 billion. Participants included Meituan; GL Ventures, which is Hillhouse Capital’s early-stage investment unit; Qualcomm Ventures; Hong Kong-listed Shoucheng Holdings Ltd.; and JZ Capital. Haomo said it plans to use its latest funding on research and development, as well as building its pool of talent. In February, the company raised “hundreds of millions of yuan” from Shougang Fund, Meituan, and GL Ventures. “We are very optimistic about the current team of Haomo due to their experience and expertise… 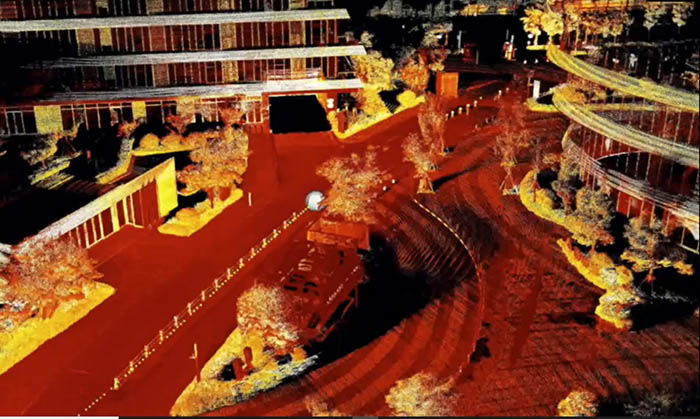 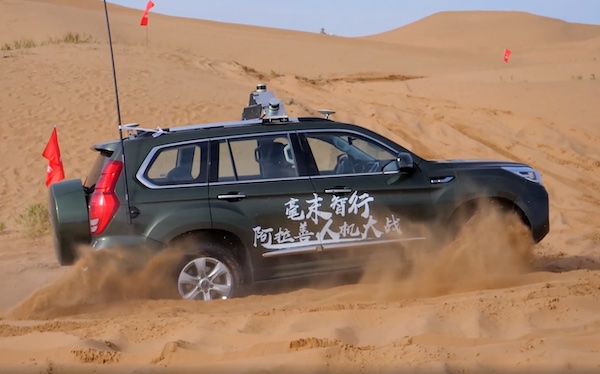 …Past investors include Meituan, Qualcomm Ventures, and GL Ventures. “Haomo is the most promising autonomous driving company in China, with proprietary core technologies,” said Liu Jian, chairman of Bank of China Group Investment, the direct investment arm of state-owned financial conglomerate Bank of China. “We expect the company, guided by its windmill strategy, to realize a virtuous circle of data, technology, and products through mass production and shipment and establishment of the MANA data intelligence system,” Liu added. Since the…

…Chimera Investments under Abu Dhabi Royal Group, GL Ventures, Sequoia China and Linear Capital, as well as strategic investors including Xiaomi Group, Foxconn Industrial Internet, and Midas. Agile Robots claimed to be the robotics company with highest total financing amount in 2020. With the completion of this financing round, Agile Robots said it will be the first intelligent robotics company in China to receive investment from SoftBank Vision Fund 2 (SVF 2). SoftBank Group added that it has made capital…