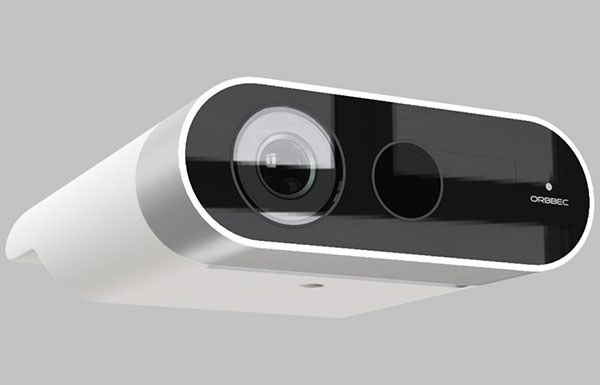 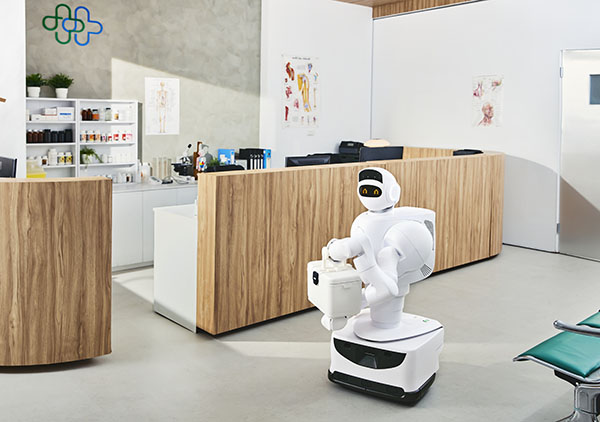 …dual arms have seven degrees of freedom (DOF), and each can lift up to 8 lb. (3.6 kg). The robot can perform tasks such as delivery or disinfection with one arm, while the other arm is free for mobility tasks such as operating elevators and opening doors. “The beauty of aeo is that it can use the arms for different tasks depending on the use case, or [it] can do both at the same time,” said Huang. “We have customers… 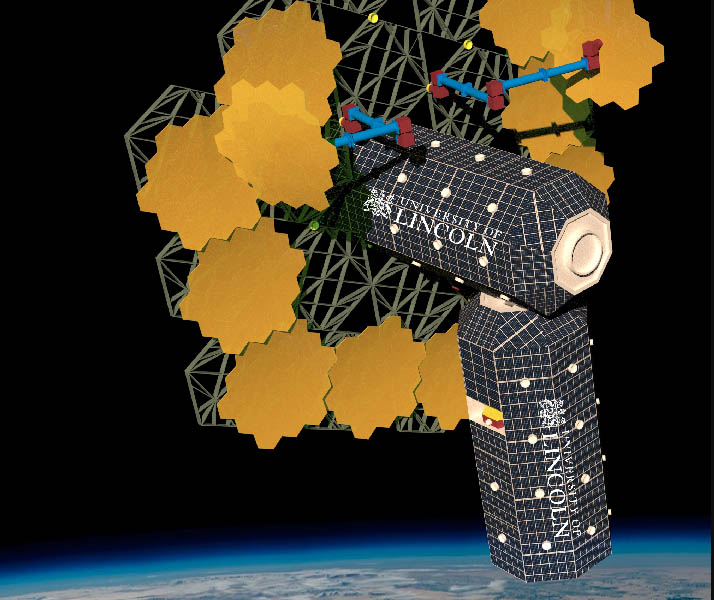 …of Lincoln team proposed a seven degrees-of-freedom (DoF), fully dexterous, end-over-end walking robot, or E-Walker. The limbed system uses the Robot Operating System (ROS) and can move along a surface to different locations to perform tasks. The researchers conducted an in-depth design engineering exercise to test the robot for its capabilities to efficiently assemble a 25 m LAST in orbit. They compared the robot to the existing Canadarm2 and the European Robotic Arm on the International Space Station. In addition,… 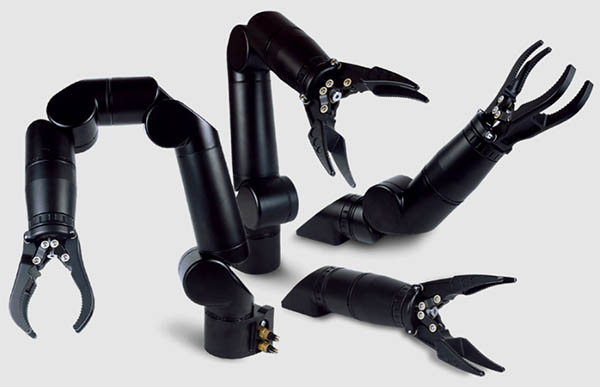 …on the application, more degrees of freedom (DoF) may not always be better. Here are the basics for determining the right number of axes for your robot. Axes and robot functionality In most cases, a robot's number of axes cannot be changed after it has been built (although mounting options can change that). So, DoF is a core part of a robot arm's design, determining its range of capabilities, noted gripper provider Robotiq. Without enough movement, a robot won’t be… 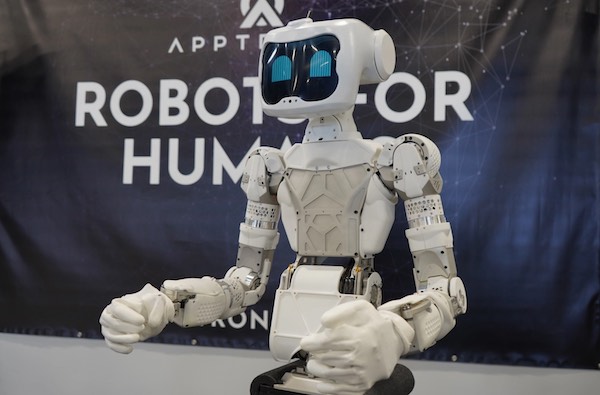 …for general tasks. We can produce a multi-DoF [degree-of-freedom] system at the same price or less. Instead of trying to get to a certain level of accuracy over time, we can build a 30-DoF robot versus a four-DoF system. We'll be able to produce humanoid robots for less than industrial robots. We’ve built more than 30 unique electric actuators in a different way toward scalability. The second challenge is versatility. In addition to a hardware platform capable of a wider… 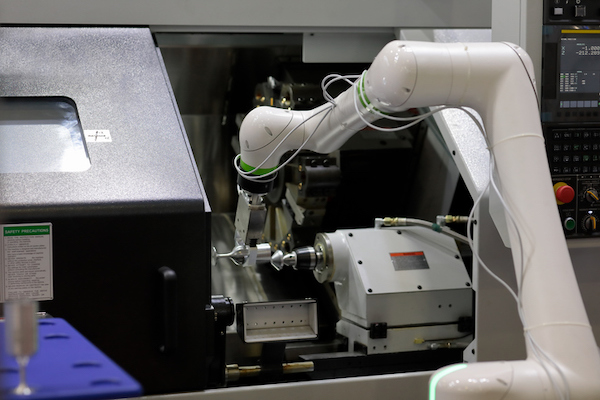 …presently addressed with a general-purpose, six degree-of-freedom (DoF) arm that is not optimized for any specific CNC machine. It involves integration, personnel training, custom tooling, and myriad other friction points or barriers to entry. Several options are available, including choices of robot make, size, and internal or external integration partner. This and other steps can quickly add up to a custom project, improving productivity but not necessarily optimization. There is now quite a bit of experience with machine tending, but… 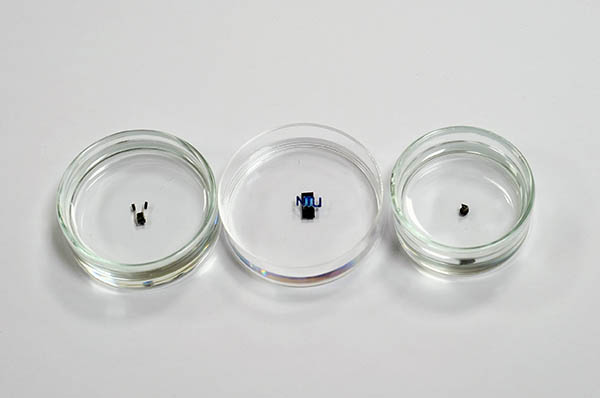 …to move in six degrees of freedom (DoF), said Nanyang Technological University (NTU). It defined six DoF as translational movement along the three spatial axes, and rotational movement about those three axes, commonly known as roll, pitch and yaw angles. While researchers have previously created six DoF miniature robots, the new NTU miniature robots can rotate 43 times faster than them in the critical sixth DoF when their orientation is precisely controlled. They can also be made with soft materials… 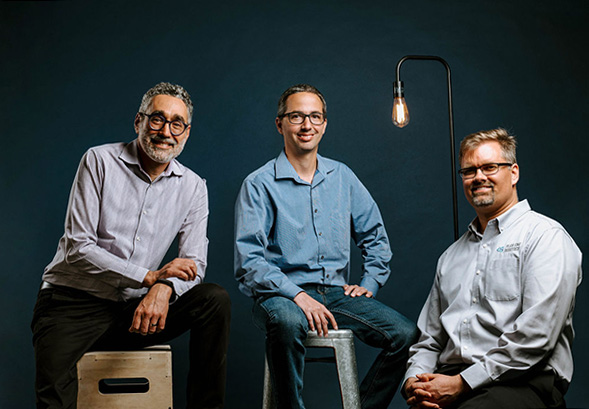 …two and a half degrees of freedom [DoF] and add a six-DoF arm, the edge cases multiply,” he said. “For mobile manipulation, you absolutely have to have a human in the loop.” Market small but growing “It was a seminal moment when A3's [the Association for Advancing Automation] numbers came out last year, noting that non-automotive robot sales surpassed automotive,” Nieves said. “While that won't be the case every year, it will be the case more often going forward.” “The…