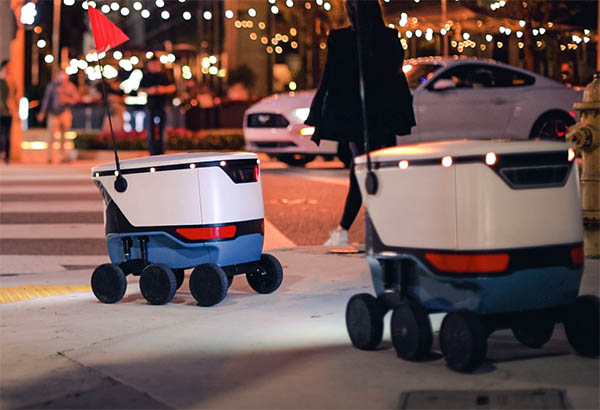 …mapping (SLAM)-based navigation algorithms. The company was formed in 2019 by a group of former Google employees who worked on Bookboot, which TechCrunch describes as a “robot created within the company's Area 120 incubator for experimental products.” Cartken's autonomous delivery robot fleet is in commercial operation and has been deployed for various autonomous delivery use cases in malls, hotels, universities, retail, back-of-house, and warehouses around the globe. 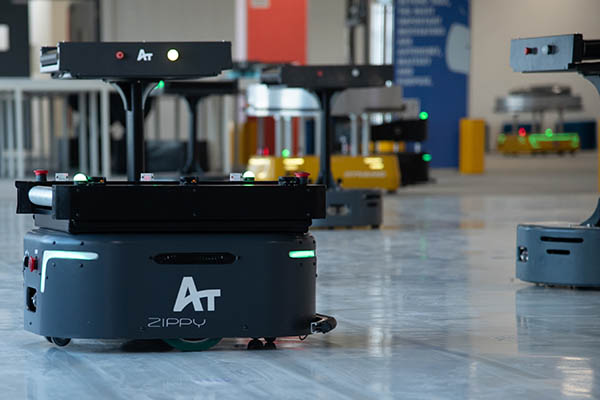 …2022. Pattnayak brings product development experience from Google, NVIDIA, and Intel to build an R&D team in the Bay Area under the leadership of Mark Messina, CEO of Addverb Technologies USA Inc. “This is an exciting time for Addverb as we continue to grow our presence in the United States and build on our strong foundation of innovative products and solutions,” stated Pattnayak. “The new advanced robotics research and development facility will enable us to serve our customers better in… 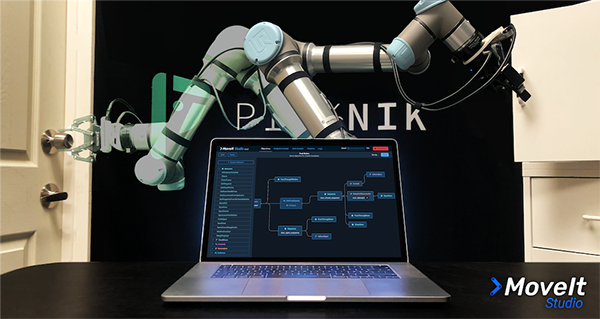 …the company said. It is now used worldwide in thousands of robots, including projects by Google, Microsoft, Amazon, Fetch, Kinova, and Franka Emika. The MoveIt Studio 1.0 Developer Platform and SDK are software products that extend MoveIt to give robot technicians access to the advanced algorithmic capabilities with an accessible user interface, the company said. 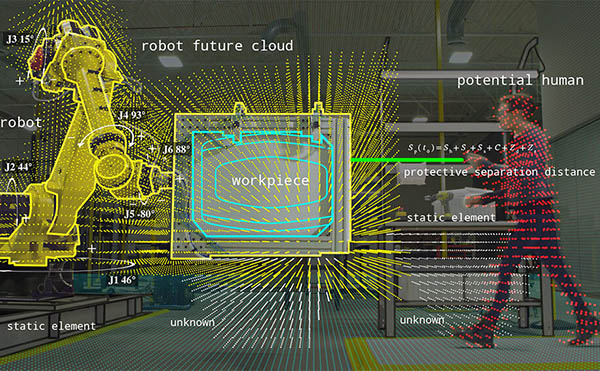 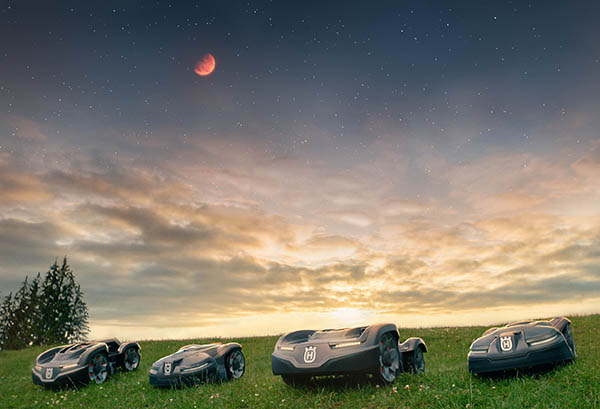 …and third-party systems for years, such as Google Home, Amazon Alexa, and IFTTT. Curiosity to get a birthday celebration “For us, this is a way to pay homage to the great engineering work of NASA, and that of our extensive team of robotic experts, by letting our robotic mowers celebrate a fellow robot,” noted Björn Mannefred, robotics software manager at Husqvarna. “Nobody should have to sing 'Happy Birthday' to themselves, right?” Owners of the 405X, 415X and 435X AWD Automower… 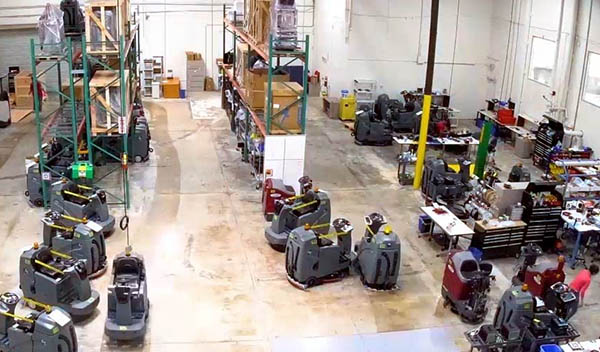 …today. We recently announced our move to Google Cloud, which will support more mobile experience, data collection, and more advanced inventory analytics. With Sam's Club, we have more scale than any other robotics company on the planet, and our intention is to build on that scale. Is interoperability among robots from multiple vendors a concern in terms of fleet management? Pinn: Commercial environments are different from industrial environments, where one can do a greenfield deployment or have more control. Factories… 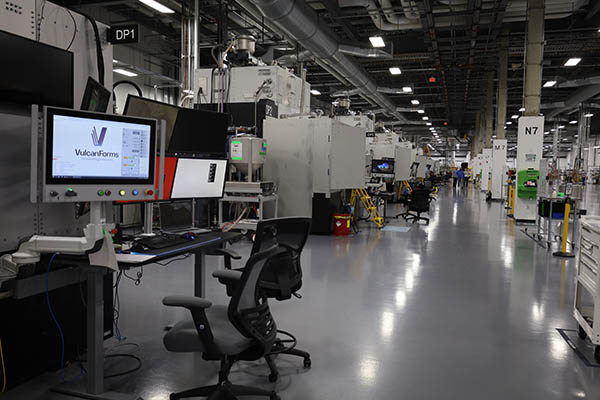 …team of engineering and operations leaders from Google, General Electric, Pratt & Whitney, Precision Castparts, IPG Photonics, Faro Technologies, Schlumberger, Alcoa, [and] Autodesk, among others, enable our customers to innovate, grow, and deliver sustainable impact faster.” “One reason 3-D printing is fundamentally different is that it allows designers and engineers to iterate more quickly, and to, in the near future, produce parts on demand in large quantities without fixed upfront investment,” said John Hart at MIT. Credit: M. Scott Brauer,…

Waymo and J.B. Hunt Joined by Wayfair in Autonomous Trucking Pilot in Texas 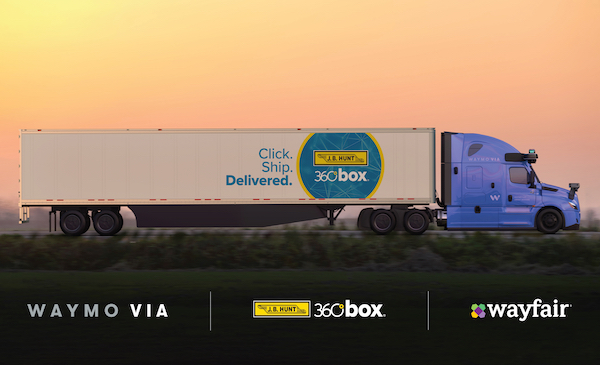 …Alphabet Inc. unit Waymo began as the Google Self-Driving Car Project in 2009. The Mountain View, Calif.-based company has been developing autonomous driving technology for more than a decade with the goal of improving road safety. The Waymo Driver powers the Waymo One autonomous ride-haling service and the Waymo Via Class 8 commercial trucking and local delivery service. Waymo said its systems have driven more than 20 million miles on public roads across more than 13 U.S. states, as well… 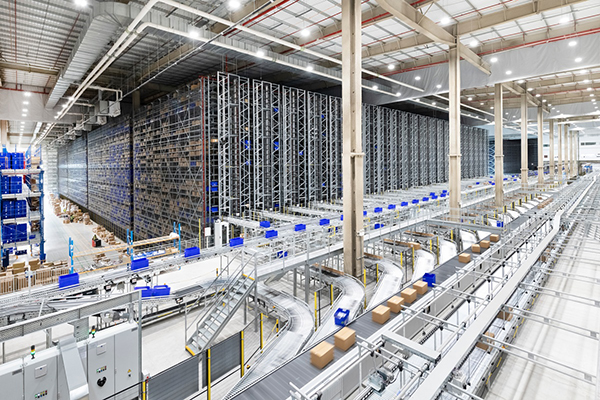 …to combine its supply chain expertise with Google Cloud's artificial intelligence and machine learning technologies. The Atlanta-based company said its partnership will bolster supply chain resilience and deliver go-to-market systems. “This partnership is a continuation of our invaluable collaboration with the Google Cloud team, whose keen interest in helping us build and test the next generation of warehouse management solutions makes this alliance a perfect match for our growth strategy,” stated Dee Cusack, chief technology officer of Dematic. “Through this…

How Robotics Companies Actually Use Data (And What We Got Wrong) 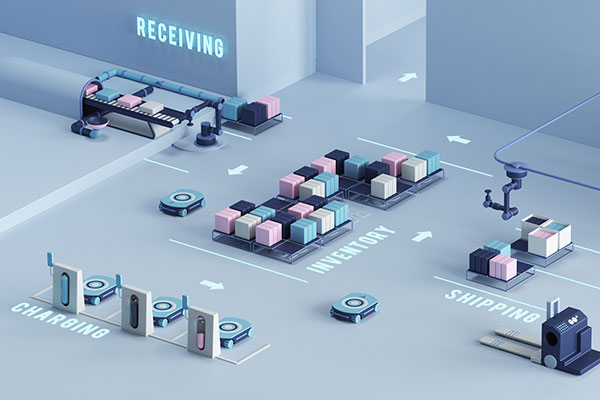 …need to search through BI dashboards or excel/Google sheets so they can further dive into details. Some of the most obvious personas that need access to data are data scientists, developers, and roboticists. These roles typically want data within their tool in their preferred format, such as Jupyter Notebooks or logz.io, to gain a better understanding of the data, debug an issue, or optimize their autonomy. Serving as the first line of defense, tech support also needs data to provide… 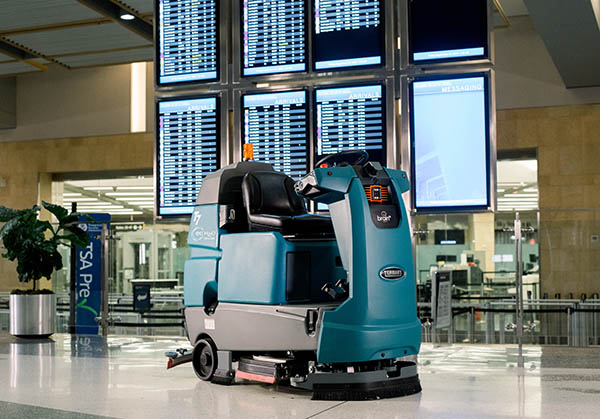 …last week announced that it will adopt Google Cloud as the core technical infrastructure for the management of its fleet of autonomous mobile robots, or AMRs. “With the scale and speed of growth of AMRs now powered by BrainOS, it’s essential that we have the most powerful technology infrastructure underpinning it,” said Jon Thomason, chief technical officer at Brain Corp. “Using the Google Cloud Platform enables us to deliver an elevated experience to our customers, providing a mobile-first platform with… 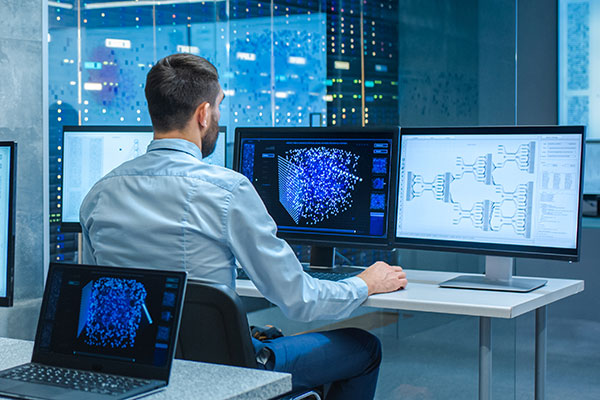 …tool they utilize, including Tableau, Jupyter Notebooks, Google Data Studio, Snowflake, and Grafana, to name a few. Customizability No enterprise is alike and each company will have unique needs that won’t entirely be suited by every software, out of the box. For example, a company using robots for inspection will obviously have different needs than one focused primarily on warehouse automation. Even within the inspection use case, specific data and operational requirements can vary depending on the asset a company…