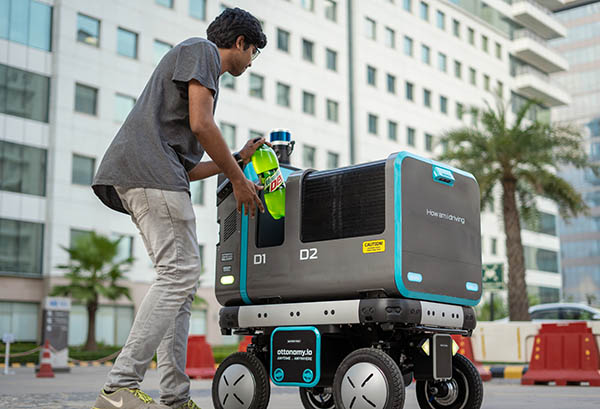 Ottonomy Inc. today said it has closed its $3.3 million seed funding round and announced Ottobot 2.0, the latest version of its autonomous delivery robot. The Santa Monica, Calif.-based company said it plans to scale up its deployments of Ottobot in airports, retail stores, and restaurants. “The team and I have been deeply vested into autonomous driving for more than a decade,” stated Ritukar Vijay, co-founder and CEO of Ottonomy.IO. “We believe fully autonomous delivery robots are not only a… 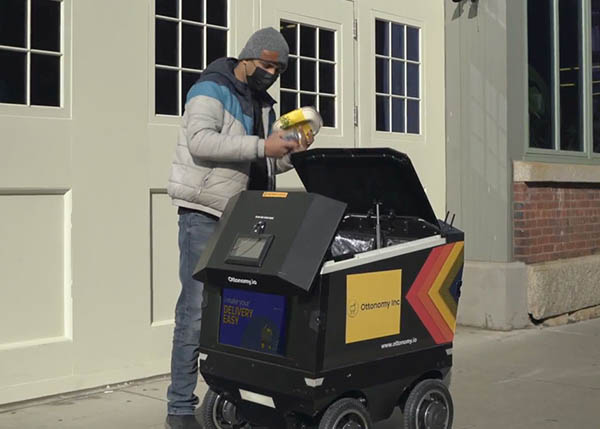 Ottonomy Inc. yesterday announced at AUVSI Xponential 2022 that its robots can autonomously navigate in both indoor and outdoor environments. It claimed that it is one of the first companies whose robots can do so without human assistance. “Ottobots have been in pilots with retailers and restaurants across North America,” said Ritukar Vijay, co-founder and CEO of Ottonomy.io. “Our multiple trials have highlighted that the robots can safely navigate in crowded and populated indoor environments and outdoors on varying terrains…

Ottonomy’s Ottobot Rolls Out for Robotic Indoor and Outdoor Deliveries 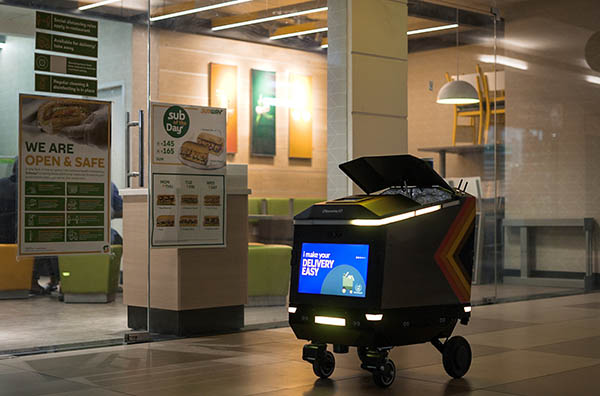 At the international Consumer Electronics Show today, Ottonomy Inc. showed its Ottobots, delivery robots for both indoor and outdoor environments. The Santa Monica, Calif.-based company has been developing the autonomous mobile robots for the restaurant and retail industries. “We are excited to unveil Ottobots at our first CES,” said Ritukar Vijay, CEO of Ottonomy. “The pandemic has provided Ottobots a catalyst enabling a series of partnerships that allowed us to launch fully autonomous delivery for indoor deliveries, curbside deliveries, and… 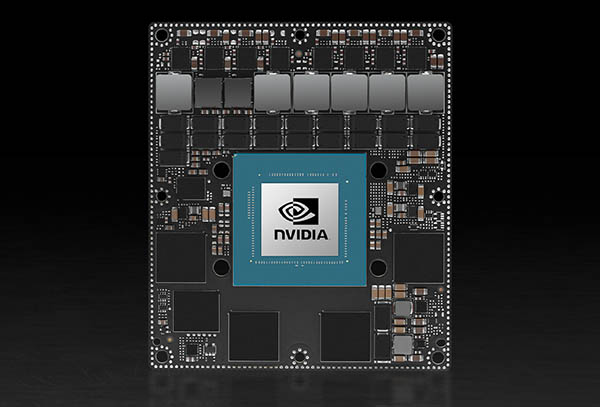 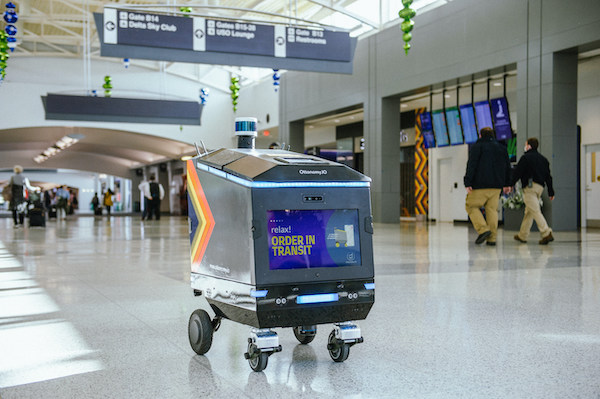 …you could see service robots in action. Ottonomy Inc. last week announced that a fleet of its Ottobot delivery robots is now available at CVG. The company claimed that it is the first fully autonomous delivery of food, beverage, and lifestyle products in an airport environment. “This launch is a testament to CVG's commitment to innovation and customer experience,” stated Ritukar Vijay, co-founder and CEO of Ottonomy. “We are able to provide a safe and secure experience through our Ottobots,… 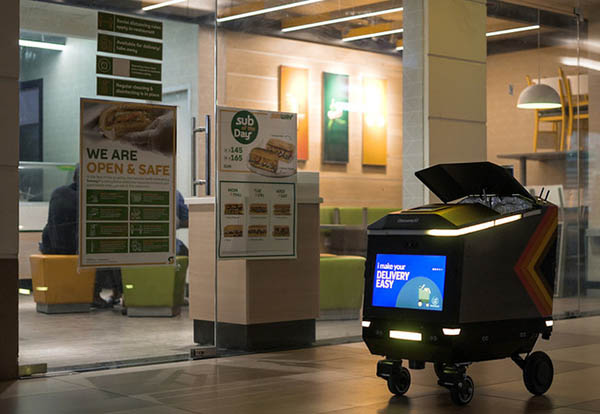 …indoor deliveries and others on outdoor operations, Ottonomy Inc. is testing robots for retail and food delivery in both environments. Santa Monica, Calif.-based Ottonomy said its autonomous mobile robots (AMRs) use proprietary contextual navigation software that enables them to navigate both indoors and outdoors. The robots also include multi-layered safety protocols to facilitate safe navigation in crowded spaces such as sidewalks and airports. The company claimed that its systems, which are available through a robotics-as-a-service (RaaS) model, can contribute to…