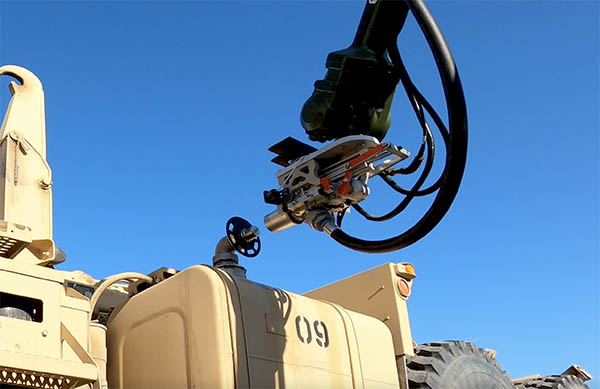 …be made in field and defense applications. Stratom Inc. yesterday launched its RAPID autonomous refueling, recharging, and liquid-transfer system for rugged environments. “Autonomy is transforming how we live, work, learn and entertain ourselves,” said Mark Gordon, president and CEO of Stratom. “Trends are increasingly showing that applications of this technology center around autonomous vehicles and the deployment of autonomous fleets.” “As the world moves toward an autonomous future, why bring humans back in the loop?” he asked. “At Stratom, we… 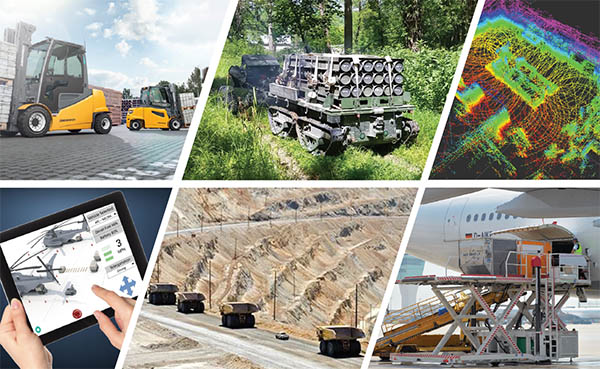 Stratom Inc., a developer of autonomous ground vehicles and robots for logistics and defense operations, today announced the launch of its Summit Off-Road Autonomy Platform. The Boulder, Colo.-based company said its modular software can be easily customized for various vehicles, applications, and environmental conditions. “Successfully developing off-road unmanned vehicles since 2012, Stratom understands that the right autonomous solutions can boost operating efficiency, safety, and profitability,” said Mark Gordon, president and CEO of Stratom. “With Summit, Stratom is eliminating the barriers… 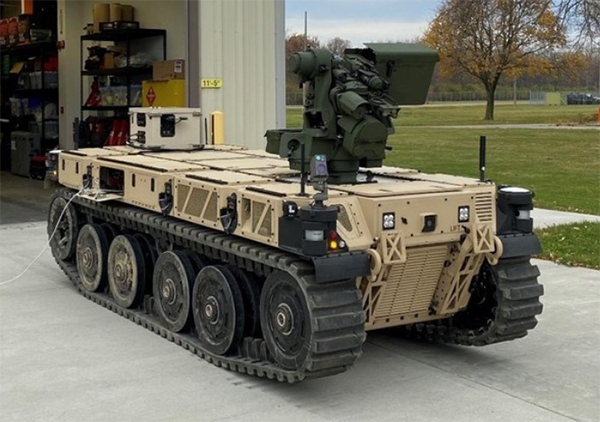 …1, is set to end in 2025. Stratom this week announced that it is part of a team that was chosen to deliver Stage II of the Modular Autonomy and Robotic Software, or MARS, program. The MARS program involves the collaborative migration of Robotic Technology Kernel (RTK) software modules from ROS into ROS 2. “With ROS being officially deprecated in 2025, this collaborative migration is essential to equip the DoD and the entire ground-vehicle robotics industry with a set of… 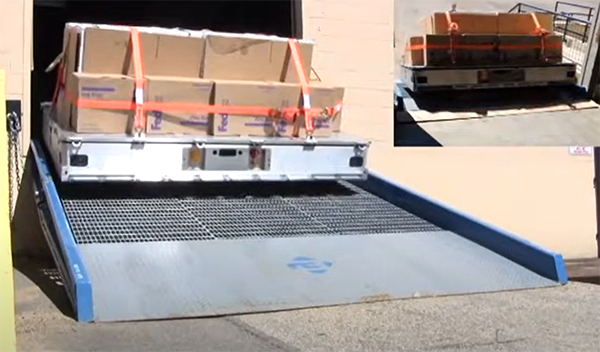 Last week, Stratom announced that the U.S. Army had awarded it a contract to develop an autonomous ground vehicle refueling (AGVR) prototype to integrate into a Palletized Load System (PLS) flat rack for autonomous convoy operations. The automation of logistics functions can help improve security, optimize efficiency, and save costs, said the Boulder, Colo.-based company. “Convoys are the No. 1 target overseas, which is why the Army is exploring autonomous vehicles as a way to reduce the number of soldiers…