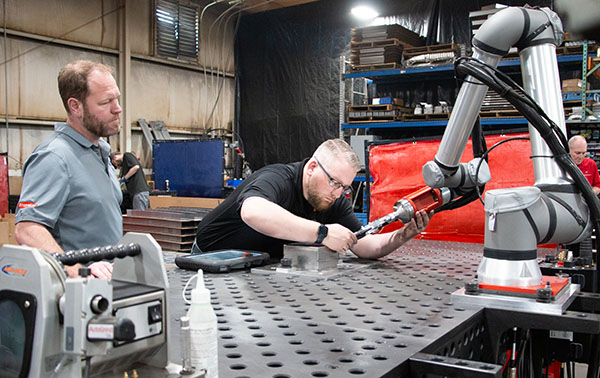 …LeFevre. Universal Robots, which is part of Teradyne Inc., said it declared January “National Cobot Awareness Month” to help manufacturers discover collaborative robots. “We want to give businesses a head start by sharing these inspiring ‘Aha moments’ on how cobots can help them solve business challenges, offering them the opportunity to find a local UR partner and try a cobot firsthand,” Campbell said. Troy Ojalehto (left) at Rapid DesignSolutions, a UR-certified systems integrator, works with Brian Laulainen (right), an automation… 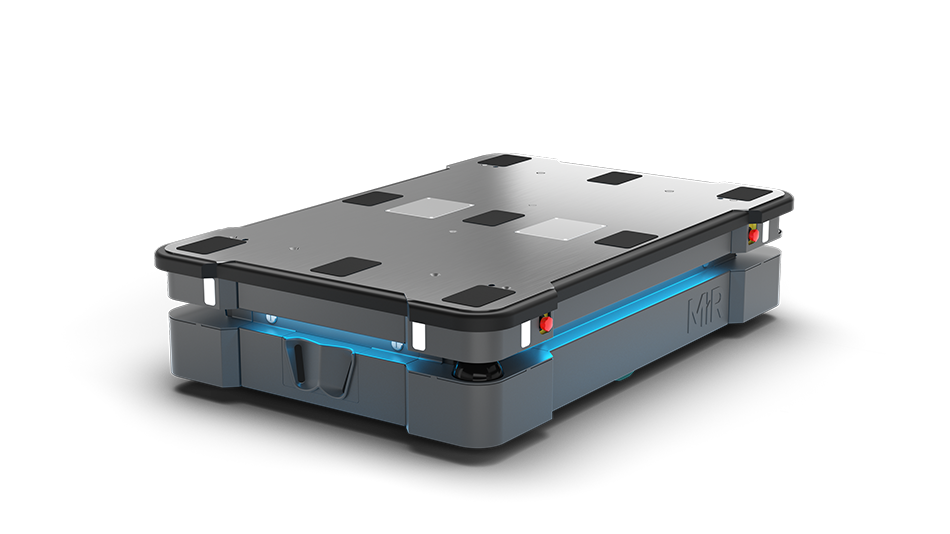 …in Odense, Denmark and was acquired by Teradyne in 2018. In 2022, it merged with AutoGuide Mobile Robots, which is also owned by Teradyne. The company makes a range of mobile robots designed for manufacturing, logistics, and warehouse operations. The company said it has nearly 200 distributors around the world and system integrators in 60 countries. In addition to its headquarters in Odense, the company also has regional offices in Holbrook, New York, San Diego Calif., North Reading, Mass., Georgetown… 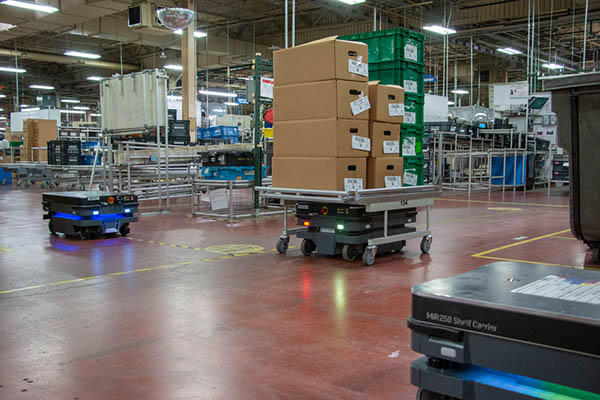 …ranging from manufacturing and logistics to healthcare. Teradyne Inc. acquired MiR in 2018 and recently combined it with AutoGuide Mobile Robots. DENSO deploys growing MiR fleet DENSO is one of Mobile Industrial Robots' largest global customers, running MiR AMRs in two other U.S. locations, three facilities in Europe, and two in Asia. The company chose AMRs over automated guided vehicles (AGVs) because they can navigate on their own without the need for costly infrastructure built into the factory floor, according… 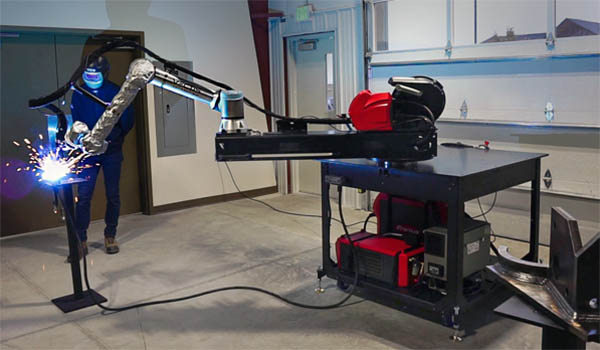 …Universal Robots, which is a unit of Teradyne Inc., has offices in 14 countries and said it has installed more than 50,000 cobots worldwide. Vectis Automation, Hirebotics, Kinetic approach welding From Nov. 8 to 10, Vectis Automation will show its new Park’N’Arc at Universal Robots' booth, No. C-11045. Park’N’Arc is a “diving board” rotational range extender that allows for the base of the cobot to be manually moved to various locations. “Compared to a short linear track, the Park’N’Arc is… 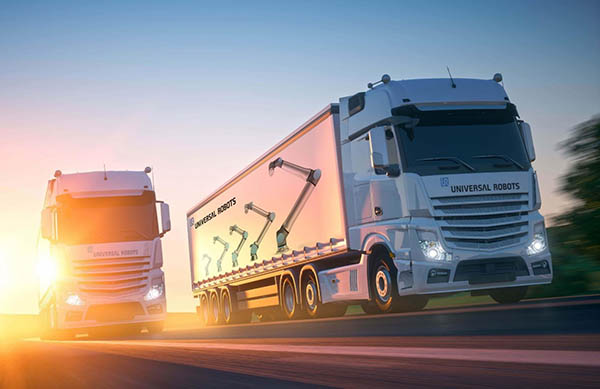 …accessories, and application kits in the UR+ ecosystem. Universal Robots, which is owned by Boston-based Teradyne Inc., said it has installed more than 50,000 robots worldwide and reported $83 million in second-quarter 2022 revenue. 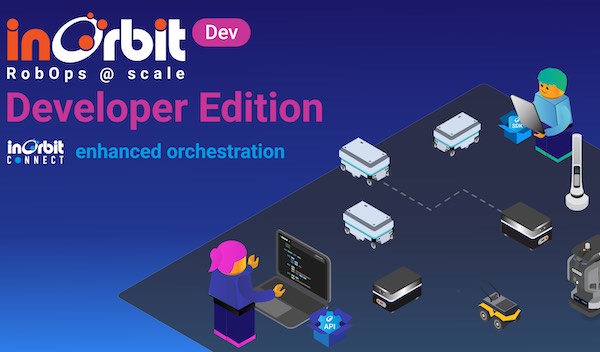 …Mobile Industrial Robots (MiR), a unit of Teradyne. As a MiR Go partner, InOrbit Connect can now manage MiR robots at sites worldwide, said the companies. Demos at A3 event The Association for Advancing Automation (A3) is presenting AMR and Logistics Week, which is co-located with The Vision Show at the Hynes Convention Center. The events run from Monday, Oct. 10, through Friday, Oct. 14. InOrbit will participate in a panel on “Standardization Efforts for Mobile Robot Interoperability” from 1:30… 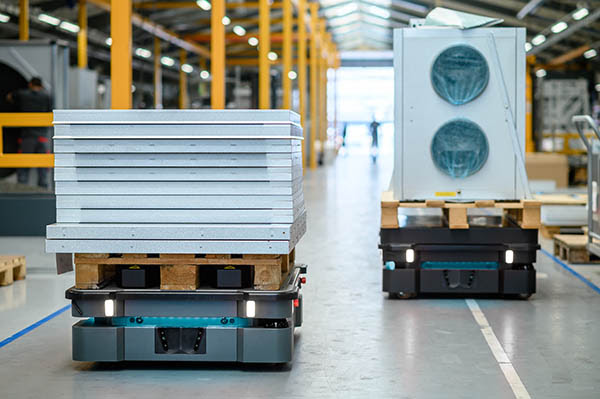 …is inevitable, especially when brands are complementary. Teradyne Inc. today announced that its Mobile Industrial Robots ApS and AutoGuide Mobile Robots units have merged to become a single supplier of AMRs as of the end of September. The integrated company is officially known as Mobile Industrial Robots (MiR), and Teradyne named longtime executive Walter Vahey as president. He led Teradyne's acquisitions of MiR in 2018 and of AutoGuide in 2019. “By joining forces, we will uniquely meet our customers’ need… 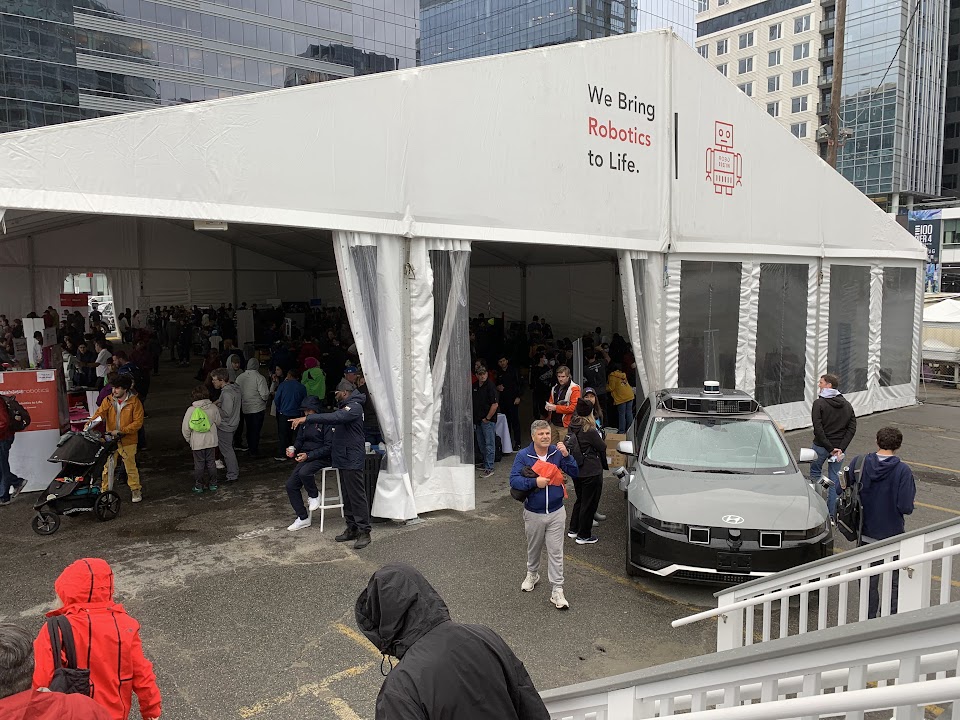 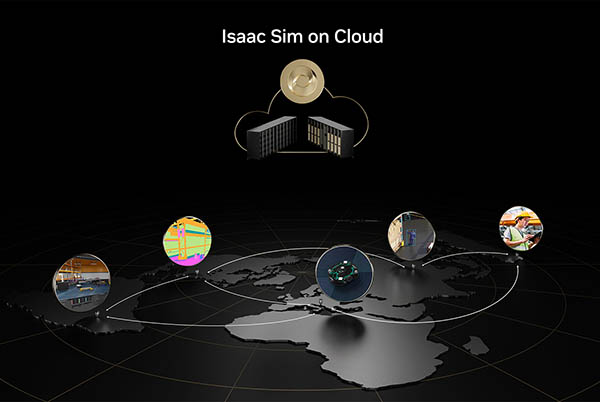 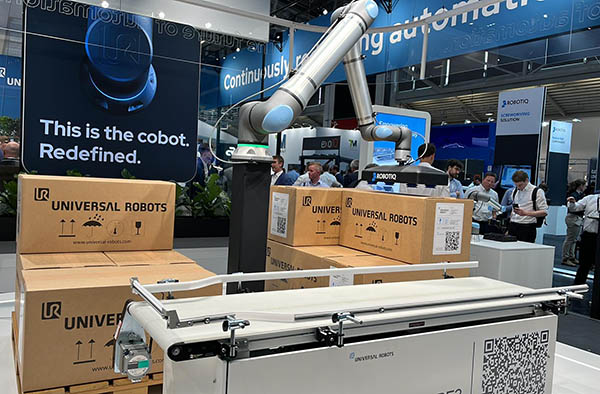 …across diverse tasks, said Universal Robots. The Teradyne Inc. unit has built an ecosystem of more than 1,100 integrators, distributors, and independent partners. The UR cobot family has gained a new member with the UR20, far right. Source: Universal Robots UR20 provides more power in tight space “The UR20 is designed to provide 30% more torque, 20 kg [44.1 lb.] payload, and with a 1,750 mm [68.9 in.] reach. It can handle applications such as standard European pallets of 120… 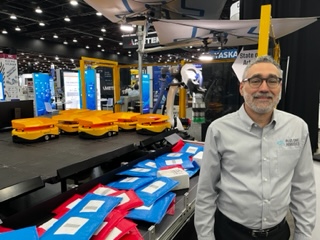 …major, diversified technology providers such as ABB, Teradyne, or Zebra Technologies, which acquired AMR vendors and were showcasing mobile robots as part of their offerings. This shift in exhibitor variety at the show is likely tied to companies facing underlying pressures in production and fulfillment operations. Everyone is dealing with acute labor challenges, tighter cycle-time pressures, and the need to move goods to end customers as quickly as possible once they can secure raw materials or receive finished goods to… 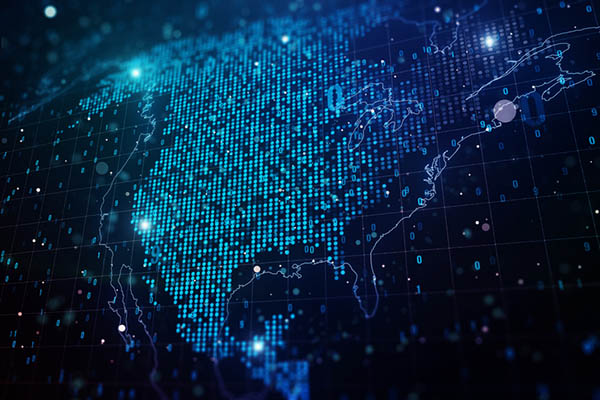 …key statements of executives from the two organizations, as well as some from FANUC America, Teradyne, UPS, Zebra Technologies, and NVIDIA.