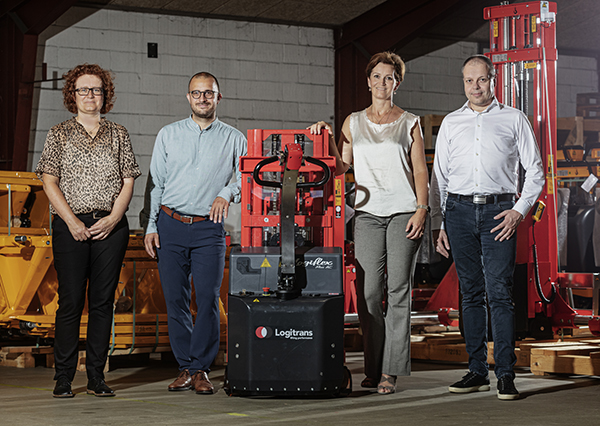 …than 60 countries and is owned by Teradyne, a supplier of automated test equipment. Autonomous pallet jacks to meet customer demand The companies said the new autonomous pallet jacks will supplement Mobile Industrial Robots’ current heavy-payload mobile robots, which can transport pallets and goods smoothly and safely among people and other transport equipment in dynamic surroundings. MiR’s existing robots can pick up pallets from specially designed pallet racks, and many MiR customers are requesting AMRs that can pick-up and deliver… 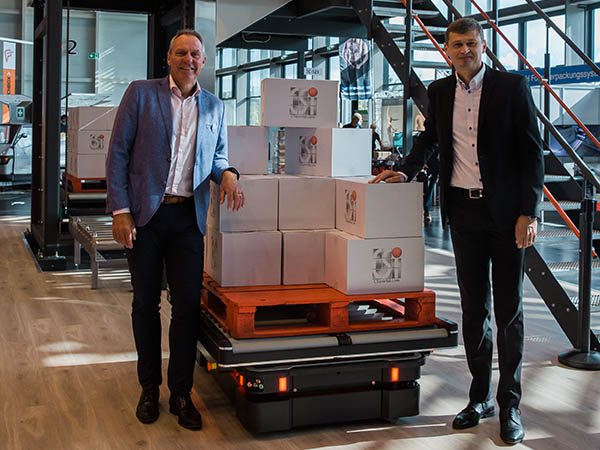 …60 countries, and it is owned by Teradyne, a leading supplier of automated test equipment. CSi integrates MiR robots CSi palletising’s Taros palletizer has previously integrated with multiple conveyors for the transport of finished goods into warehouses and empty pallets towards the machine. The company said it will now integrate MiR’s AMRs for transporting pallets to a single conveyor for storage or a position at the infeed of a pallet wrapper, working seamlessly with the customer’s enterprise resource planning (ERP)… 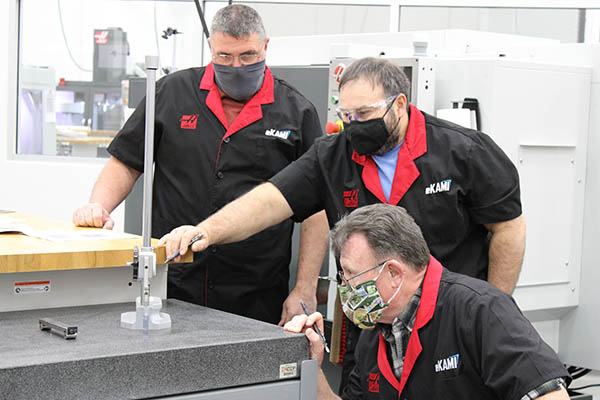 …America.” Frank Rakos “Recently, Kathy Walker contacted Teradyne leadership, and the company's units, including MiR, Universal Robots, and AutoGuide, donated equipment to the lab,” Rakos explained. “I was fortunate to be there to meet the instructors and recent graduates.” Among the people Rakos met at eKAMI was Porter. “I was very impressed with Dustin and his tech competency and work ethic,” he said. “We're relocating him to Holbrook, N.Y., to replace an individual who was promoted. We're adding staffers across… 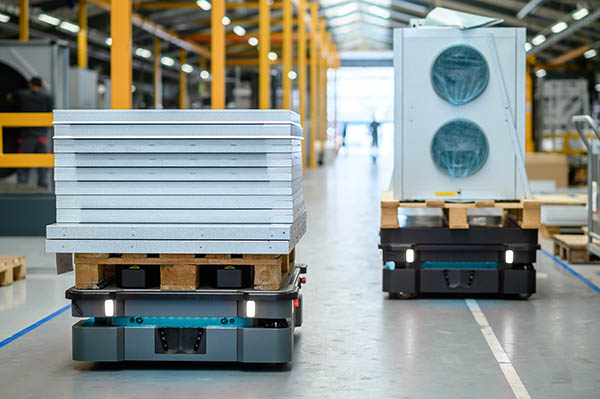 …in more than 60 countries. In 2018, Teradyne Inc., a leading supplier of automated test equipment, acquired MiR. Teradyne also owns collaborative robot arm leader Universal Robots and autonomous tugger and lift company AutoGuide Mobile Robots. MiR designs robots to withstand dust and water The MiR600 and MiR1350 are the market’s first Ingress Protection 52-rated AMRs, according to MiR. Their electrical components are protected and can tolerate dust and water drops, which is important in the food-handling industry. “We're seeing… 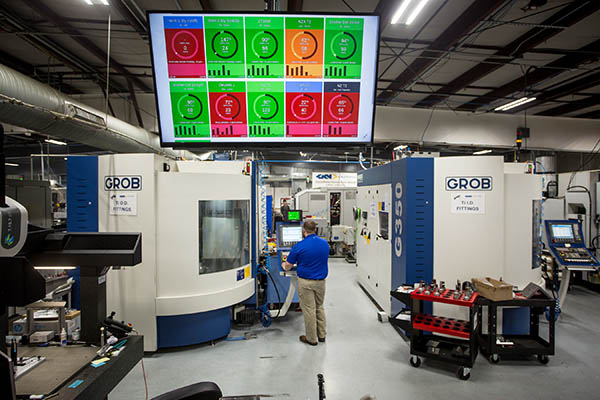 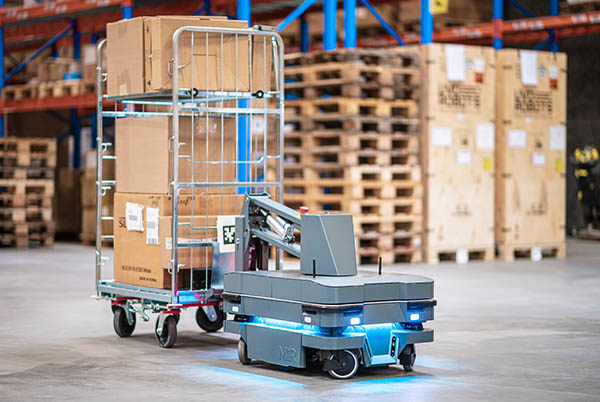 …in 2018 by automated test equipment supplier Teradyne Inc., MiR has a distribution network in more than 60 countries. MiR250 Hook includes upgraded parts The MiR250 Hook is an upgrade to the MiR250, the vendor's best-selling product since it was released last March, said Matt Charles, sales director for the Midwest U.S. and Canada at MiR. “The MiR250 with the shelf carrier has to get under carts and sometimes requires modifications to those carts,” he told Robotics 24/7. “Operations with… 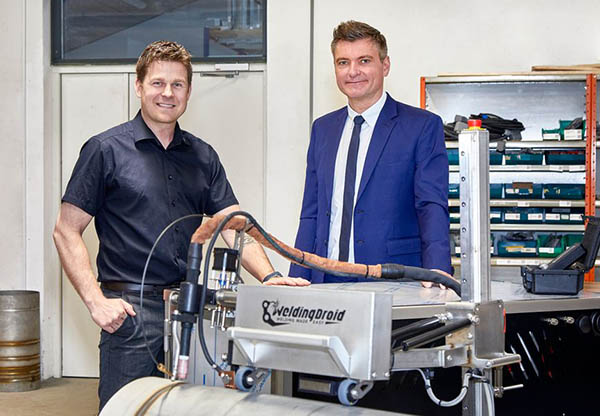 …ApS (MiR), both of which are now Teradyne companies. He was named European CEO Entrepreneur of the Year in 2019, and he recently shifted his focus to investing in Danish high-tech startups. “WeldingDroid has a lot in common with UR and MIR,” stated Visti. “This company has a unique product that pays for itself in a very short time. WeldingDroid is ready to scale and create some serious competition and disruption in the welding business.” WeldingDroid accelerates tasks WeldingDroid claimed… 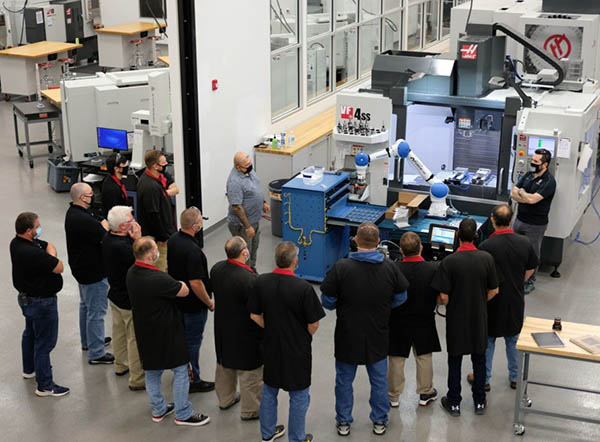 …and supporters of the new center include: Teradyne, owner of Universal Robots (UR), Mobile Industrial Robots (MiR), and AutoGuide Mobile Robots Heartland Automation Yaskawa Motoman OhmniLabs READY Robotics ROEQ Robotiq Vention FedEx Appalachian Wireless “We’re excited about our robotics contribution to eKAMI’s curriculum, and we’re excited to build on these efforts in a way that can solve the skilled labor shortage at scale and enable every U.S. manufacturer to easily deploy automation.” said Ben Gibbs, CEO of READY Robotics. READY,… 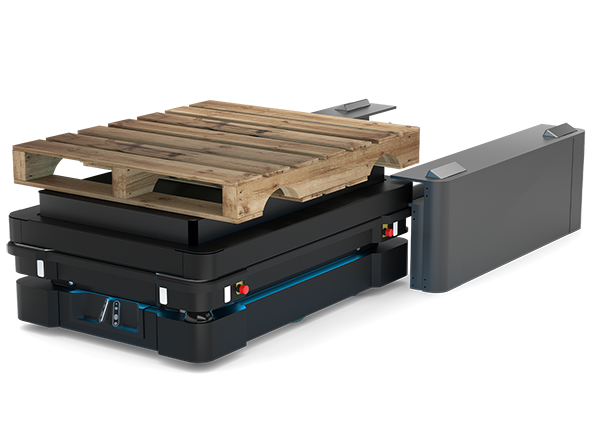 …best first quarter to date. MiR, a Teradyne company, said it offers five AMR models capable of transporting everything from small parts to heavy loads up to 1,000 kg (2,204 lb.). The robots are also capable of automatically picking up, transporting, and delivering pallets and can be customized with different top modules, depending on the customers’ needs. Mobile Industrial Robots said its collaborative AMRs are are designed to work alongside human colleagues and relieve them of physically strenuous tasks, freeing… 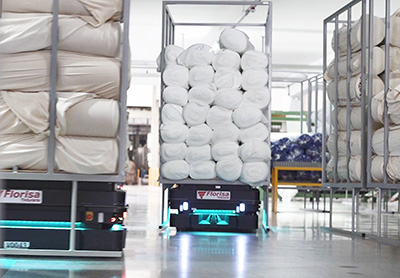 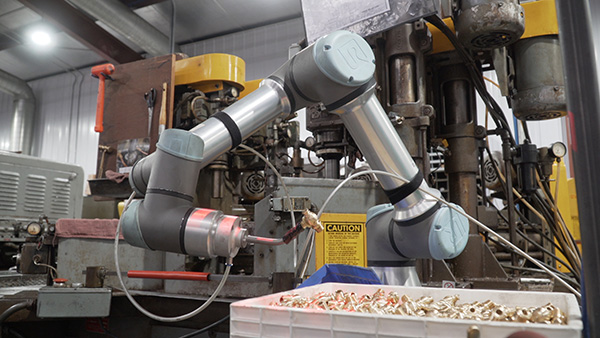 …was launched in 2008, the company has experienced considerable growth. It was acquired by Boston-based Teradyne Inc. in 2015. Universal Robots has regional offices in 19 countries, and in 2020, it had revenue of $219 million (U.S.).

Hirebotics Cobot Welder, Powered by Beacon, to Demonstrate Ease of Use 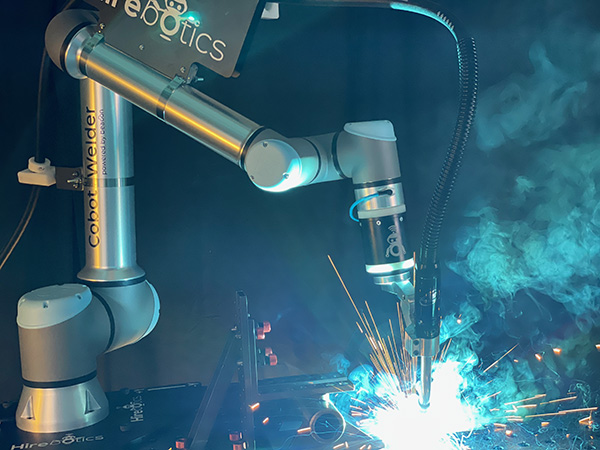 …founded in 2005 and is part of Teradyne Inc. Cobot Welder addresses welder shortage “The welding profession is experiencing a labor crisis,” said Joe Campbell, senior manager of applications development and strategic marketing for North America at Universal Robots. “The average age for skilled welders is 55. Most are likely to retire within 10 years, and younger people aren’t entering the profession in sufficient numbers to sustain industry demand.” “There is an urgent need for collaborative welding systems that are…