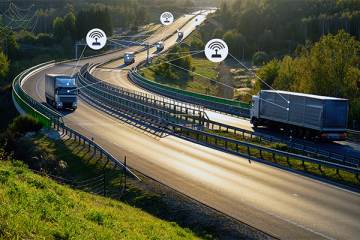 Digitization and Autonomous Driving to Halve Logistics Costs by 2030, finds PwC Study
The Global Truck Study 2018 study by PwC's Strategy& indicates that By 2030, trucking and logistics will be an ecosystem of autonomous vehicles directed by a digitized supply chain, combining driverless, cabless... 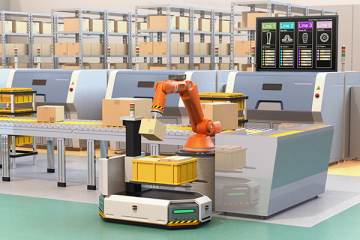 U.S. Department of Energy provides $2 million grant for robotics
A research and development team will use the grant to develop a commercially viable autonomous hydrogen fueling station. 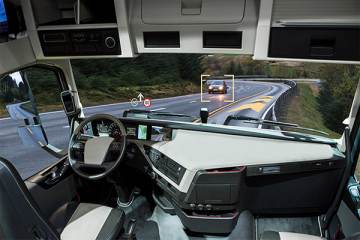 Driverless Trucks Could Potentially Replace Many of the Nation’s Best Long-Distance Trucking Jobs
A new study by Dr. Steve Viscelli, a sociologist and trucking expert at the University of Pennsylvania, concludes that eroding job quality should be as serious a concern as job... 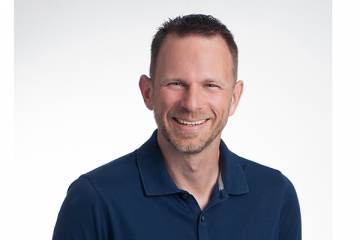 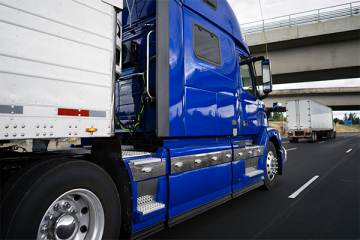 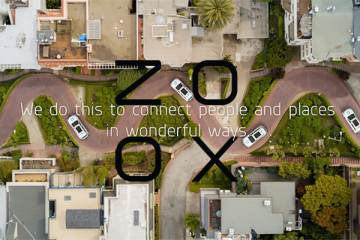 The $800M Autonomous Robo Vehicle That Could Beat Uber
Zoox, a technology company founded to create the full realization of autonomous mobility, is on the verge of transforming the entire transportation industry by creating self-driving robots that will become... 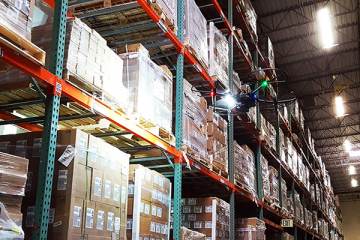 Can Warehouse Robots Help You Manage Your Inventory Better?
In every warehouse or retail store, there is an opportunity to add value, and the good news is that robotics and drones provide payback within three to six months, versus... 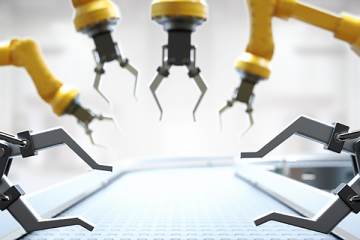 How robotics can fit your operation
There is a lot to like about robotics as a means of automating DCs. The tricky questions around robotics are not will they catch on, because they are, but what... 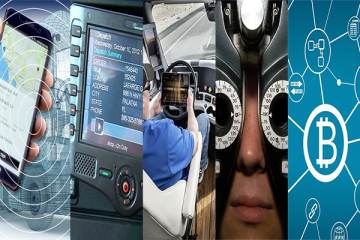 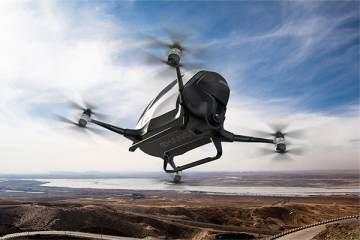 Footage Revealed of EHANG 184 Manned Transportation Drone
Since its debut at CES in early 2016, the EHang 184 Autonomous Aerial Vehicle had been attracting the worldwide attention of global media as well as the general public, today we get... 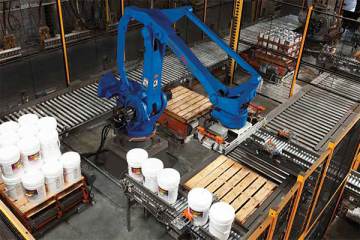 Advanced Robotics Developments Produce Game-Changing Innovations for Material Handling Industry
Coupling the advances in computer vision with the increase in computing power and adding the advances in machine learning and artificial intelligence, robotic systems are becoming more capable every day... 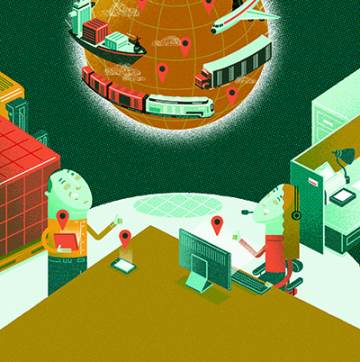 State of Global Logistics: Delivering Above and Beyond
Industry experts agree that costs across all sectors worldwide will continue to rise in 2018, and the most successful shippers will be those that are able to mitigate their impact on... 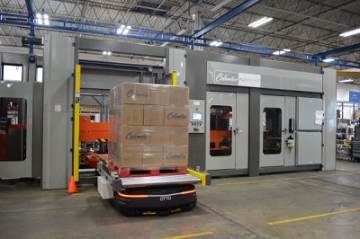 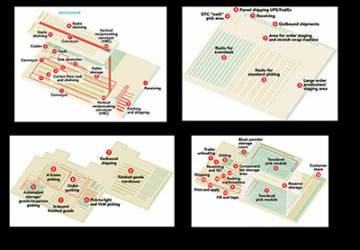 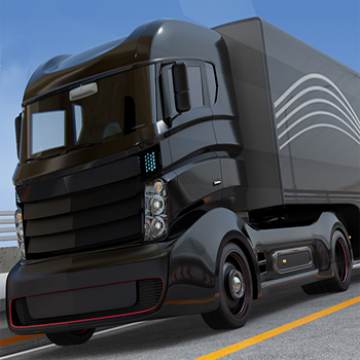 Is the Logistics Industry Heading Towards an AI Driven Autonomous Future?
It's time for the logistics industry to start looking seriously into an autonomous future with driverless trucks leading the way, the question is, are we ready? 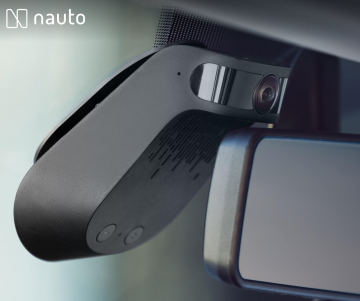 NextGen Supply Chain: Time to pay attention to autonomous vehicles
Don't look for completely autonomous vehicles on your local roadways in the next few months unless you live in the Phoenix area. But do expect this unprecedented corporate R&D... 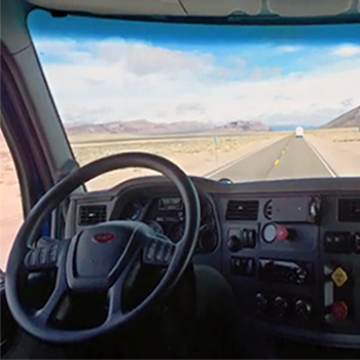 Self-Driving Technology for Commercial Trucking
Embark is working to make the self-driving future a reality, and while most of the spectacle has been around passenger vehicles, Embark believes that commercial trucking, the backbone of the...
Seegrid partners with Bell and Howell to expand service support for self-driving industrial vehicles
Bell and Howell to service autonomous pallet trucks and tow tractors for Seegrid customers across North America. 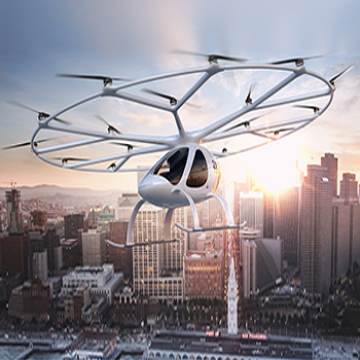 Why You Need to Think Twice About Flying Unmanned Aerial Vehicles for Transportation
The dream of personal aerial transport appears tantalizingly within reach, as investors from Silicon Valley to Dubai vow to deliver the future of urban mobility, but rather than embracing that... 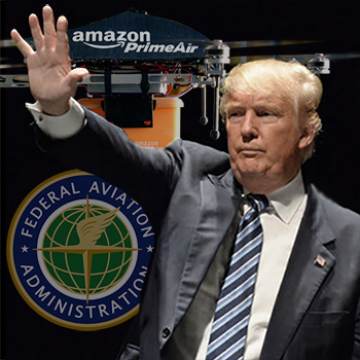 Amazon Drone Deliveries Get a Lift from the Transportation Department FAA Pilot Program
President Trump's executive order to speed the approval of drone flights over crowds and for longer distances has prompted the Department of Transportation to officially launch a pilot program that...