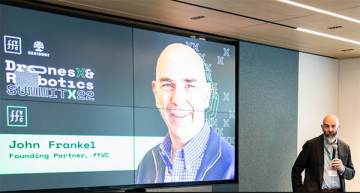 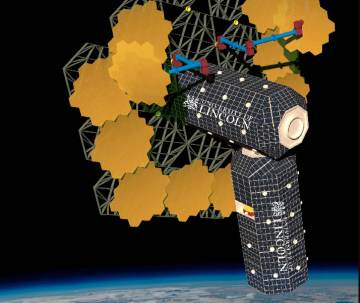 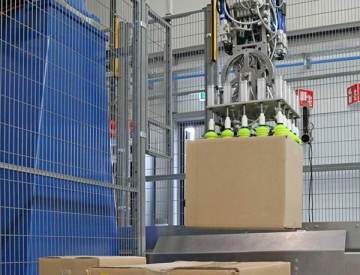 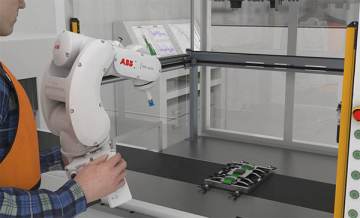 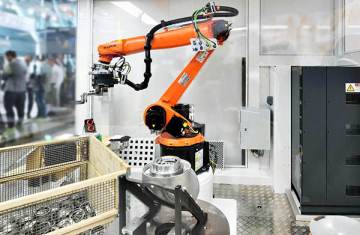 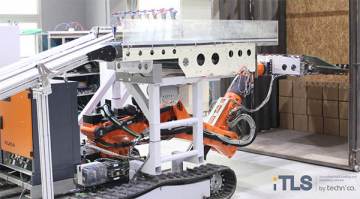 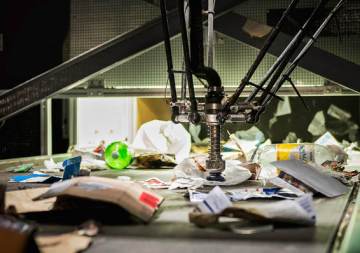 How Plastics Recycling Can Improve With Robotics and Machine Learning
Plastics recycling is increasingly necessary in the face of global pollution and shipping challenges, but automation is making the dirty and dangerous task of sortation easier. 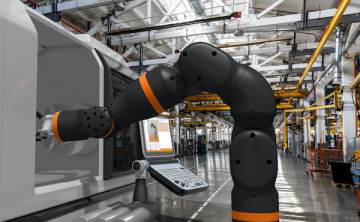 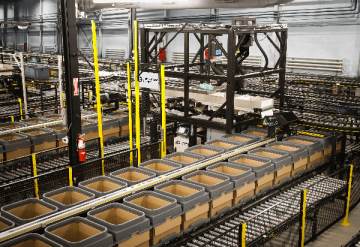 Berkshire Grey Makes Equity Purchase Agreement Worth Up to $75M With Lincoln Park Capital
Berkshire Grey, which provides robots for picking, sorting, and moving items in warehouses, plans to use the capital to continue its growth and make strategic transactions.

Yaskawa Starts Selling Its PL800 Palletizing Robot in North and South American Markets
Yaskawa said the robot has the highest payload in its series of PL Series robots.

Scalable Robotics Gets ABB Investment to Enhance Welding System Portfolio
Scalable Robotics, whose technology enables users to program welding robots without prior experience, is working with ABB as it expands its partner ecosystem. 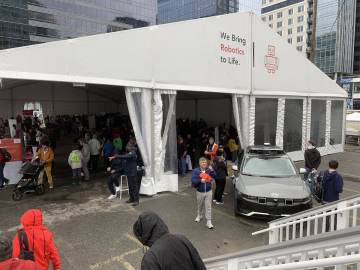 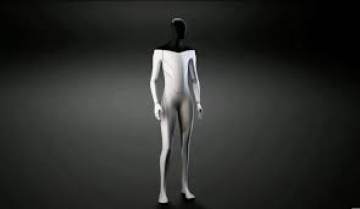 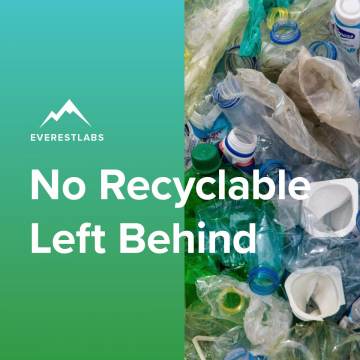 Recycling Robot Provider EverestLabs Raises $16.1M in Series A
EverestLabs will use the funding to scale up production and address the needs of manufacturing recycling facilities.

Sumitomo and Dexterity Partner to Deploy 1,500 Robots in Japanese Warehouses
Sumitomo, which previously invested in Dexterity, will demonstrate and distribute the company's software-as-a-service robotics offerings in Japan. 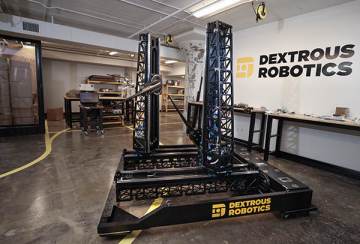 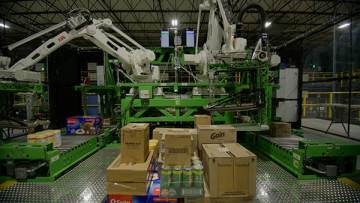