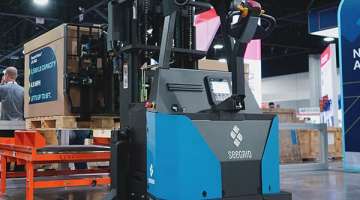 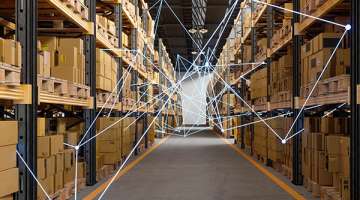 Softeon Showcases Smart Warehouse Management Services at MODEX 2022
Softeon said it offers enabling technologies for warehouses looking to automate more processes. It will show off some of that technology at MODEX 2022 this week. 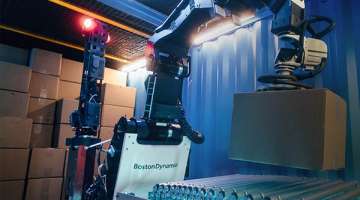 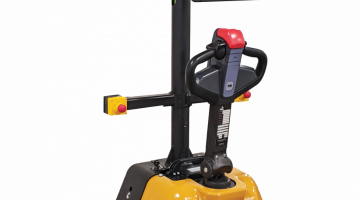 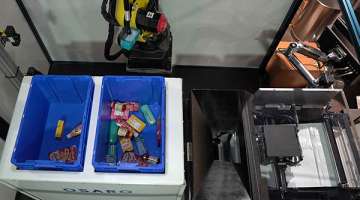 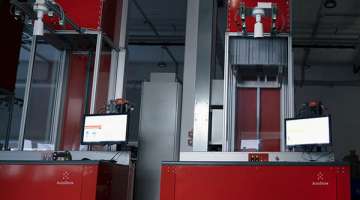 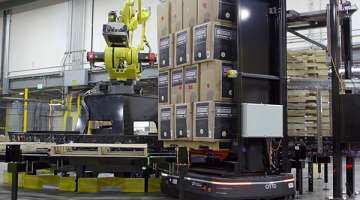 Honeywell Collaborates With OTTO Motors to Improve Facility Safety, Productivity
Honeywell said it's working with OTTO Motors to add mobile robots to other warehouse automation, improving speed, accuracy, and safety. They will both be at MODEX 2022. 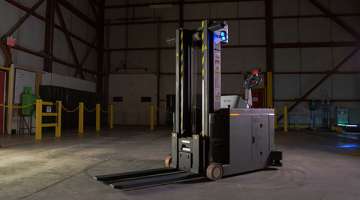 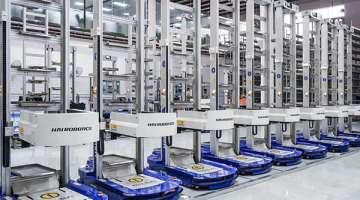 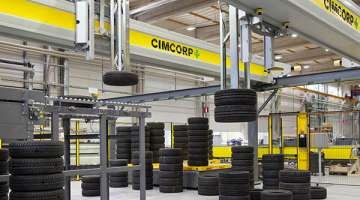 Muratec and Cimcorp to Showcase AGVs, Robotic Order Picking Systems, and More at MODEX 2022
Muratec and Cimpcorp plan display a range of products and services, including robotics order-picking, automated storage, and at MODEX 2022. 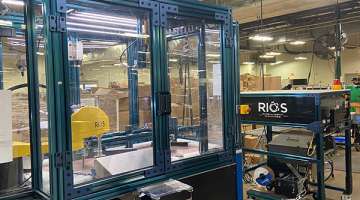 RIOS to Discuss RaaS Benefits, Demonstrate AI Powered Robot Workcell at MODEX 2022
RIOS experts will discuss how enterprises can address labor shortages with robotics-as-a-service offerings at MODEX 2022. It will also demonstrate robotic workcells to put businesses at the center of their value... 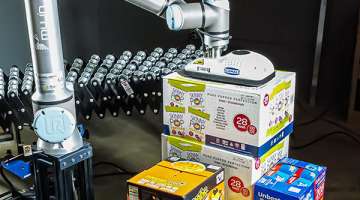 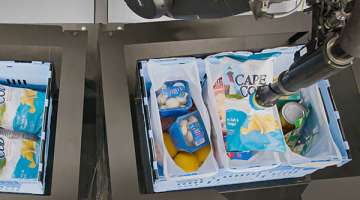 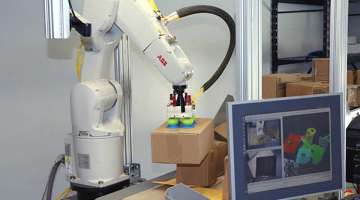 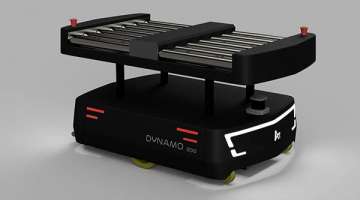