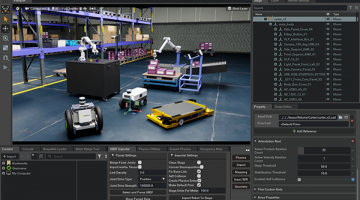 10 Technologies for Autonomous Vehicle, Robotics Developers From NVIDIA’s GTC 2021
From autonomous trucks to robots in factories and warehouses, NVIDIA made a host of announcements at its GTC event, including new libraries, integrations, and simulation products. 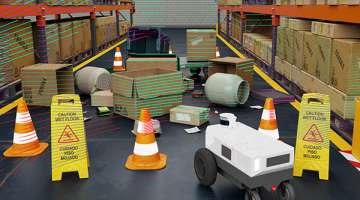 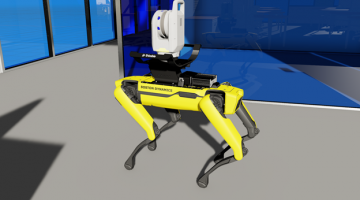 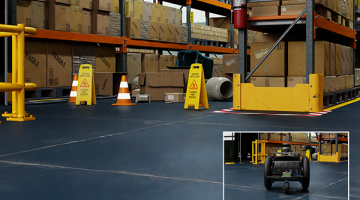 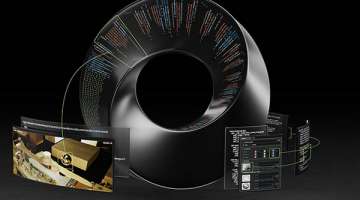 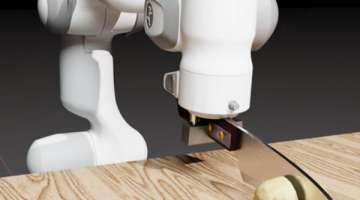 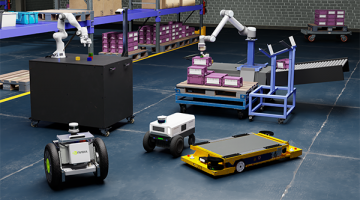 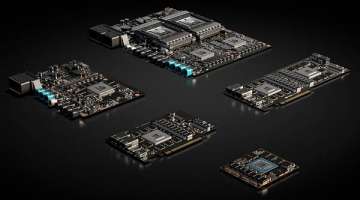 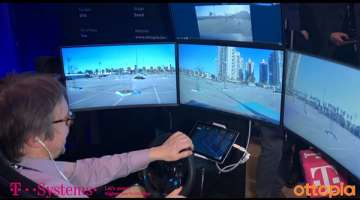 Ottopia Announces Availability of Teleoperation Software on NVIDIA DRIVE AGX
Ottopia claimed that its software, which is now available on NVIDIA's DRIVE AGX platform, can enable safe teleoperation of any system. 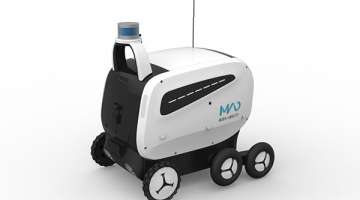 Meituan Raises $10B to Develop Robotic and Drone Delivery
Meituan has raised $10 billion, which the Chinese e-commerce provider said it will invest in developing autonomous delivery vehicles and drone services. 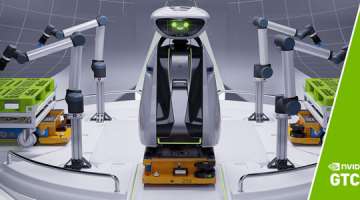 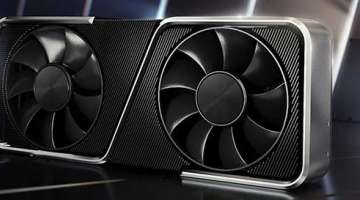 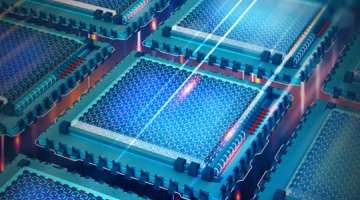 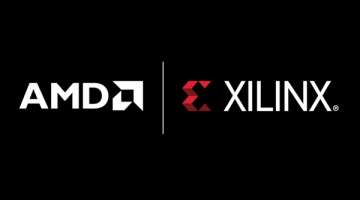 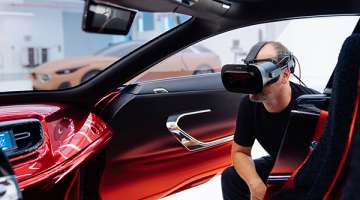