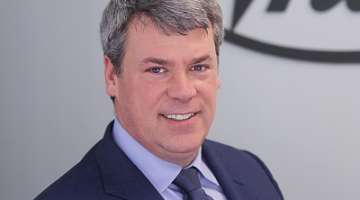 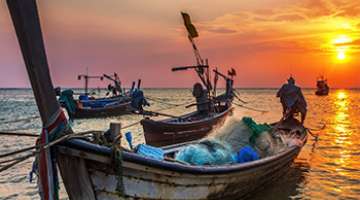 Manufacturing Nearshoring Will Have an Impact on Supply Chain Automation
AlixPartners 2016 annual survey of manufacturing and distribution companies serving North America and western Europe found that 69% say they consider near shoring a possible opportunity to meet US and European demand,...
Association for Advancing Automation (A3) launches trade association in Mexico
A3 Mexico to support the robotics and automation industry in a fast-growing market.
Year in Review: Top materials handling news in 2016
For all the political turmoil across the globe, 2016 was by all accounts very good for the supply chain, which saw acquisitions, investments, technological advancements and record growth.
New report highlights the opportunities and risks in the ongoing digital transformation
IDC releases predictions that suggest manufacturers slow to adapt will not survive, but leaders will also face a new set of challenges.
KION completes its acquisition of Dematic
Earlier this month, the KION Group announced that it had successfully completed the acquisition of Dematic. In the announcement, Gordon Riske, chief executive officer of KION Group AG, said that... 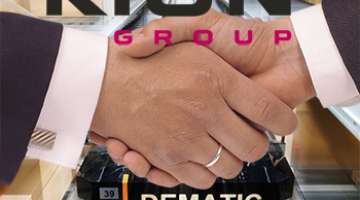 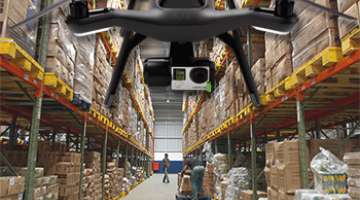 Walmart Testing Warehouse Drones to Catalog and Manage Inventory
Wal-Mart Stores Inc. is testing drones that it says will help it manage its warehouse inventory more efficiently, and which it said yesterday could be rolled out in the next...
IDC supply chain predictions foretell widespread transformation
The next four years are likely to see a re-imagining of the manufacturing supply chain amid changing customer demands and technological innovation. 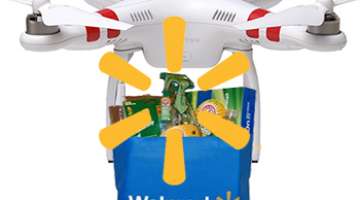