Nocturne Drones is looking to improve its safety efforts with its partnership with Dedrone. 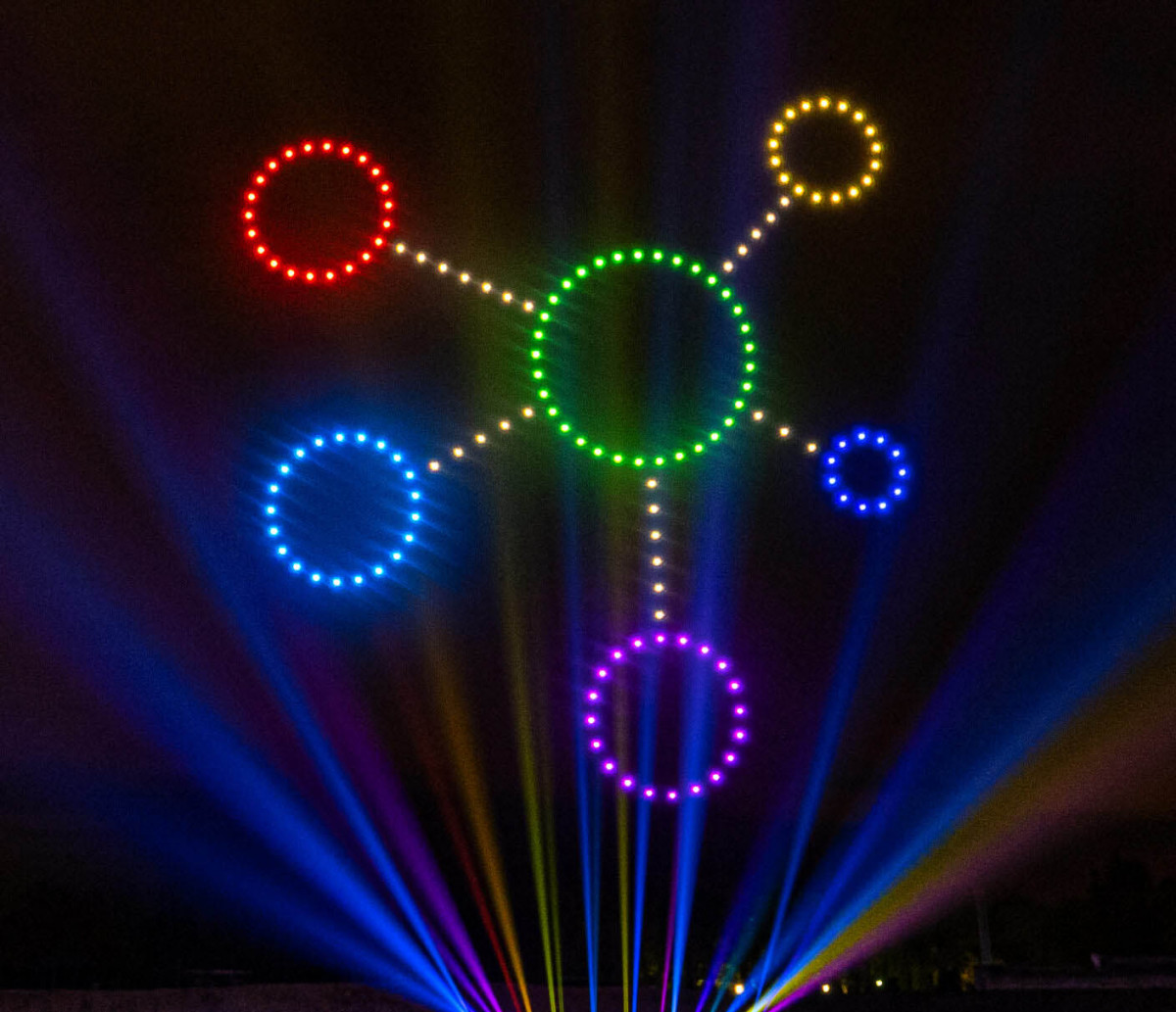 A business unit of  German company JH Technology Arts GmbH, Nocturne Drones said it specializes in unique drone shows for customers such as E.ON, Xbox and the state of Saxony-Anhalt on the Day of German Unity.

Nocturne Drones recently broke a Guinness World Record for the most consecutive formations of drones. The company said it chose Dedrone to expand its portfolio and protect shows around the world from unauthorized drones.

“Safety is our top priority,” said Jens Hillenkötter, managing director of Nocturne Drones. “Since we often work in sensitive areas, it is our aim to make our shows even safer and to offer our customers complete protection against drones from a single source.“

“In view of the ever-increasing danger posed by drones at events we chose to partner with Dedrone, the world's leading provider of airspace security,” Hillenkötter added.

Dedrone has more than 35 customers worldwide

“Drone shows are one of the most exciting uses for drones today and Nocturne Drones create fantastic events worldwide,” said Aaditya Devarakonda, CEO of Dedrone. “To ensure a flawless show and to protect spectators and airspace, safety must come first. We are delighted to be working with Nocturne Drones to ensure they can continue to perform world-class drone shows with the highest level of safety.”

Nocturne Drones said its drone fleets are among the safest in the world as they have certifications and features specifically designed for live events and areas of enhanced security. The company said it has developed its software and hardware for light shows, and its drones are optimized to bring out motifs and logos in the best possible way.

In addition to firmly integrated drone-detection systems inside the control vehicles of Nocturne Drone Shows, further systems are available for the airspace surveillance of events, including espionage protection and defusing possible attack risks.