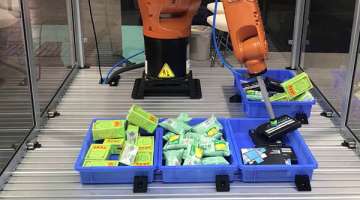 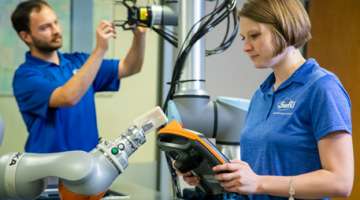 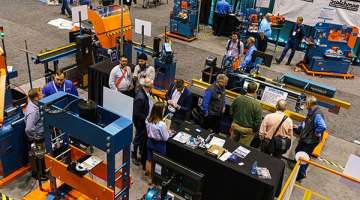 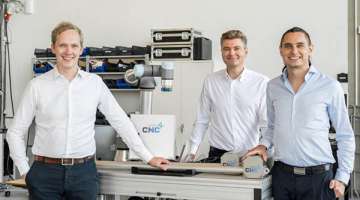 Made4CNC Launches Automatic System for Robotic CNC Door Opening
A Danish startup said it has solved a challenge in the metals industry. Made4CNC has developed a system for robotic machine tending that it said can be fitted in... 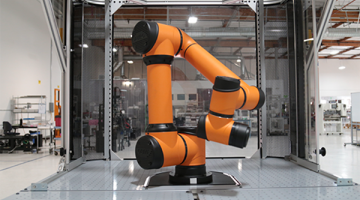 Rapid Robotics Raises Series B Funding for Robotic Machine Operator
While the pandemic has exacerbated labor shortages in manufacturing, Rapid Robotics has raised funds for its robotic machine operator, which uses cobots and doesn't need programming. 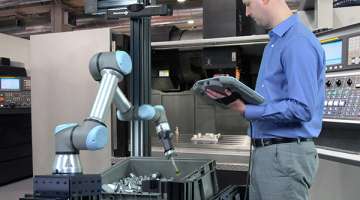 Universal Robots Adds Cobot Systems Integrators, to Demonstrate ActiNav Picking Across the U.S.
Universal Robots will be demonstrating its ActiNav system for flexible machine loading at five U.S. locations, and it has added four integrators to its network. 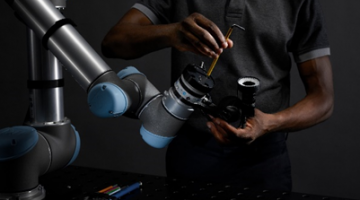 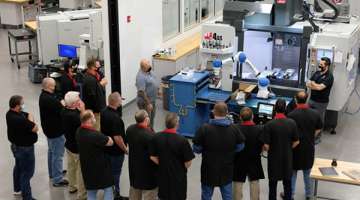 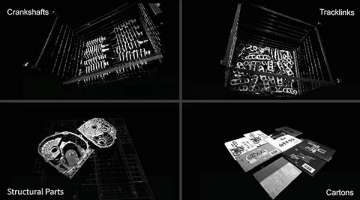 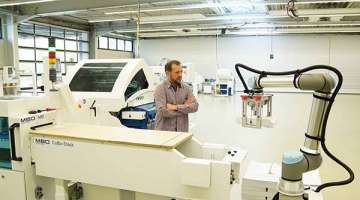 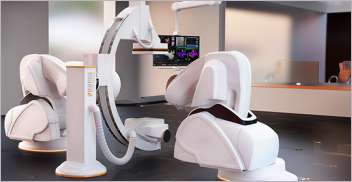