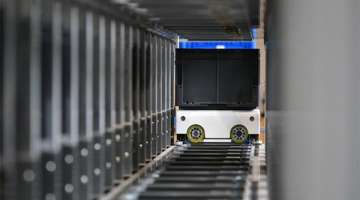 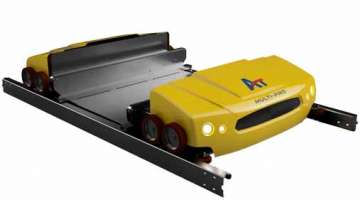 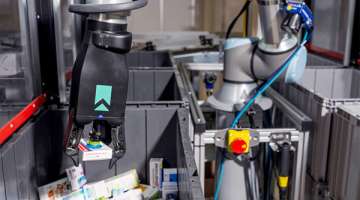 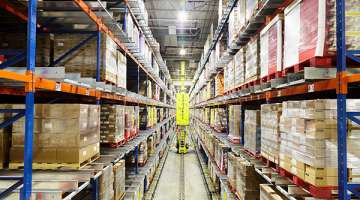 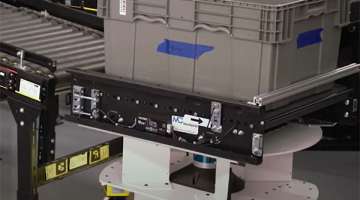 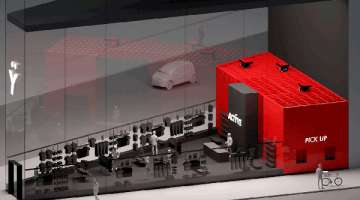 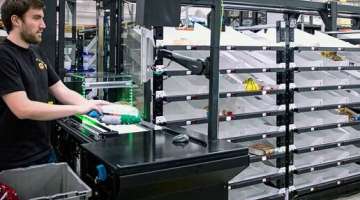 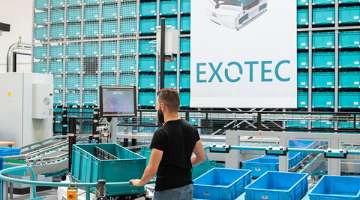 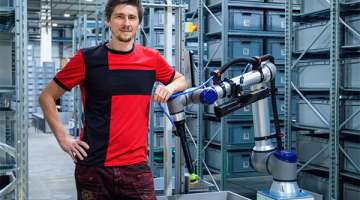 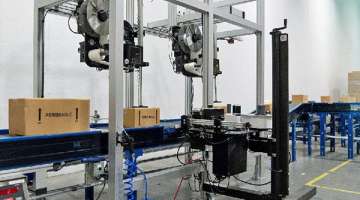 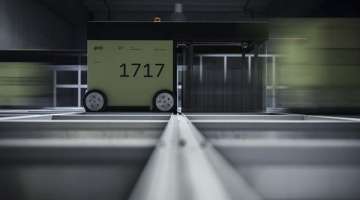 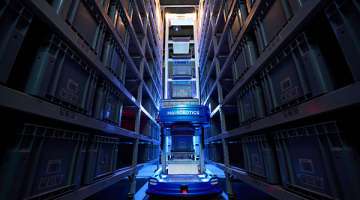 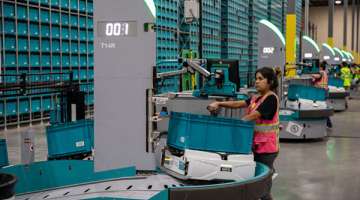 Exotec Makes 4,000th Robot, Continues Global and North American Expansion
Exotec said its rapid growth reflects the quality of its robots and warehouse demand, as it develops its technology and expects 40% of its business to be in North America. 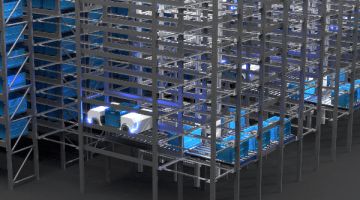 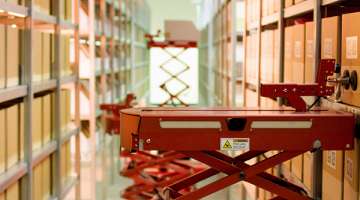