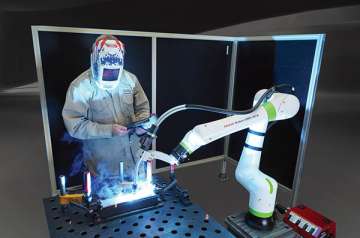 FANUC America, Manufacturing Skill Standards Council to Stack Certifications
FANUC America and the MSSC are streamlining the certification process for production and materials handling operators, which they said could address worker shortages. 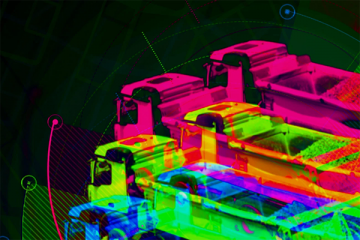 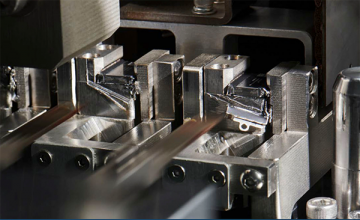 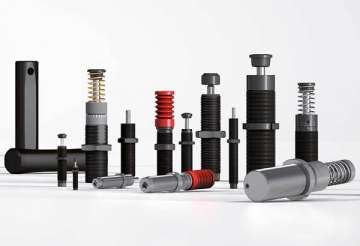 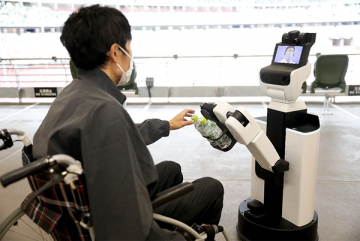 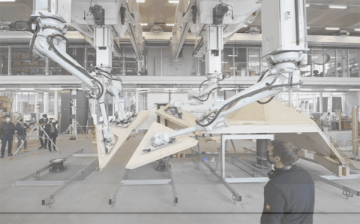 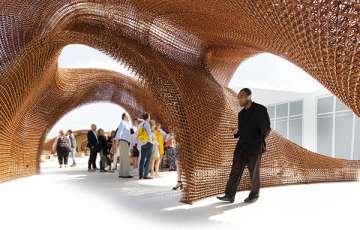 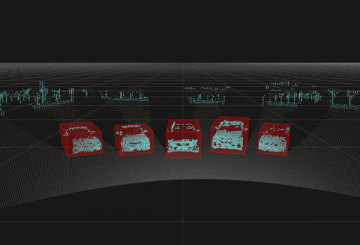 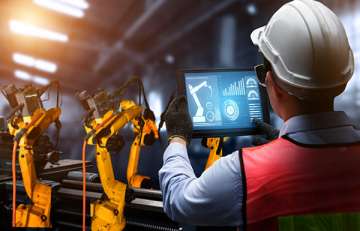 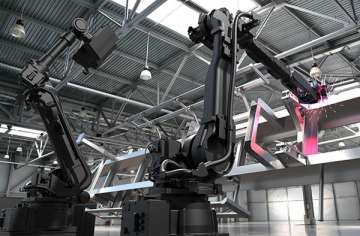 Path Robotics Raises $100M in Series C Financing for Autonomous Welding
Path Robotics, which has been developing autonomous welding systems for manufacturers and raised $56 million in May, raised another $100 million to expand applications. 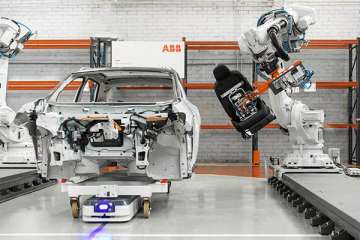 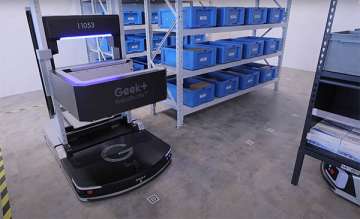 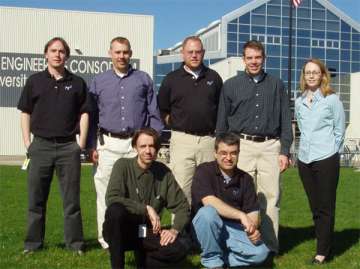 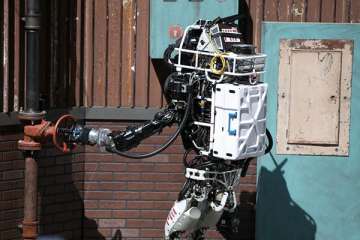 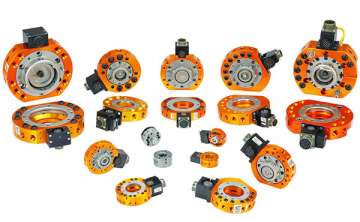 Novanta to Acquire Sensor, Tooling Maker ATI Industrial Automation for $172M
Novanta is adding ATI and Schneider Electric Motion to its offerings for industrial equipment manufacturers, as well as for medical and collaborative robots. 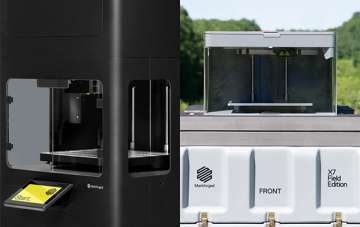 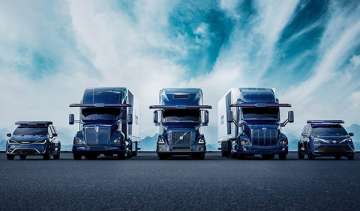 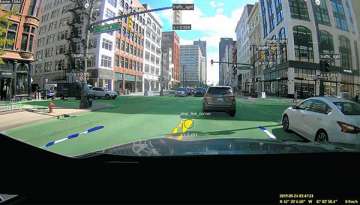 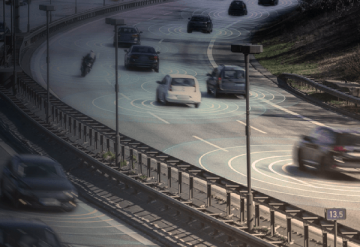 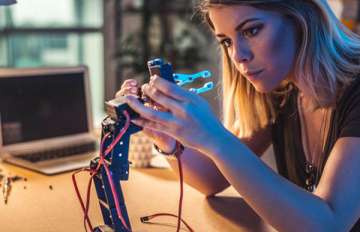