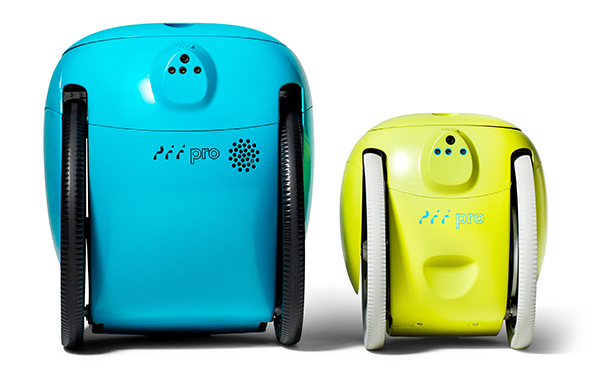 Mobile robots are rolling from factories and warehouses to offices. Piaggio Fast Forward Inc. today announced that it will offer the PFF pro fleet-management software for the business versions of its pro gitamini and gitaplus robots. The company said the cloud-based tool is designed to optimize and augment the working relationship between people and their robotic colleagues.

“Gita robots are augmenting many of today's workers’ jobs with valuable efficiency and safety features that make robots vital coworkers and not job threats,” stated Greg Lynn, CEO of Piaggio Fast Forward (PFF). “Whether it is front of house or back of house in hospitality environments or transporting tools and supplies on a construction site or warehouse floor, technology enabling productivity is key to getting the job done right the first time. And even with a bit of flair.”

Founded in 2015, Piaggio Fast Forward has developed technologies to move with pedestrians and to serve local mobility needs. Boston-based PFF sells its gitamini and gitaplus robots directly to consumers as well as to businesses in industries including travel, hospitality, real estate, retail, and delivery.

Piaggio Fast Forward said its gita robots are designed to follow users, helping individuals in the workplace and increasing productivity. As mobile robot fleets expand to wider industrial applications, the company has developed its largest-capacity robot to date, the all new PFF pro gitaplus.

PFF pro tools can assign robots and people to tasks throughout each business day with a couple of simple clicks, said the company. The proprietary software “provides integration and orchestration features allowing teams to achieve more while collaborating with their robot partners,” it said.

Managers can also update operating software and supervise maintenance from any desktop, said Piaggio. The software is designed to be highly visual and intuitive and includes reporting functionality, it added. A purpose-built user app allows individual workers to be authenticated and provides usage insight on robots across the fleet. 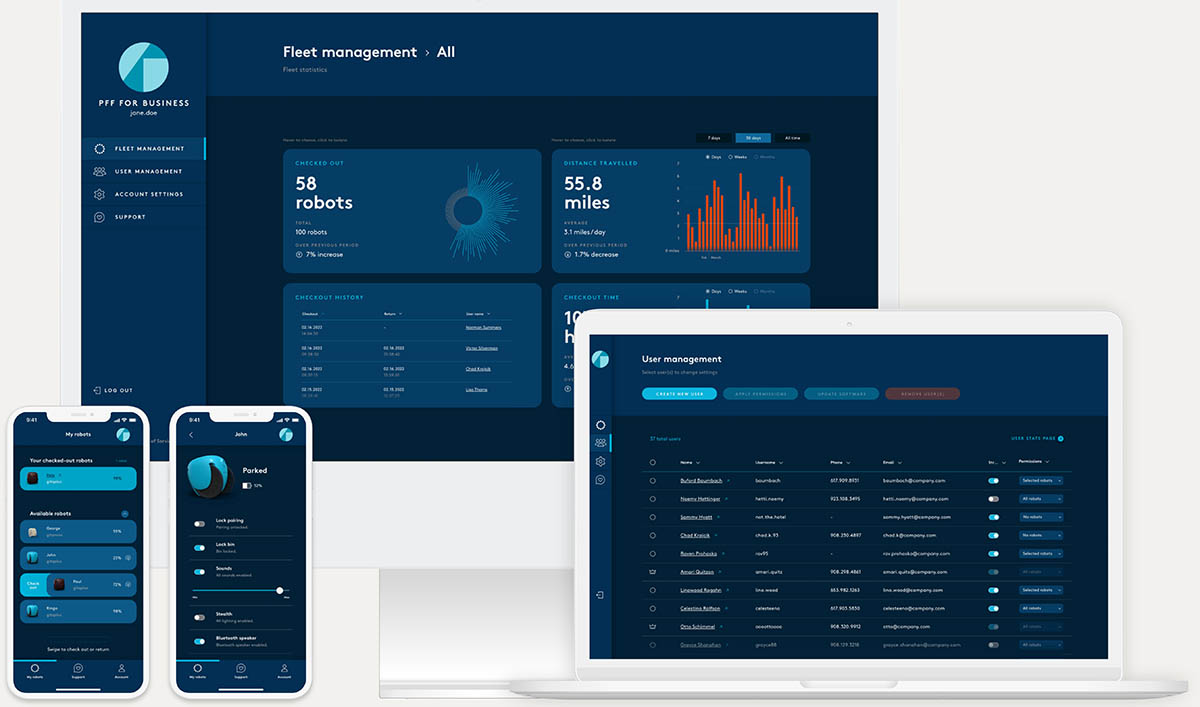 Piaggio Fast Forward plans to demosntrate the PFF pro fleet management software and its pro gita robots at the International Association of Amusement Parks and Attractions (IAAPA) Expo from Nov. 15 to 18 in Orlando. Attendees will be able to explore innovative ways to improve operations and increase guest satisfaction at Booth 6138, said the company.

PFF engineers have been able to componentize the PFF smart following technology developed for the gita family of robots into a stand-alone module called PFF follow, which can be integrated on other machines or robots. Guests at the Trimble Dimensions+ User Conference at The Venetian Las Vegas last week previewed how the PFF following technology can support their businesses.

In addition to PFF pro tools and robots, Piaggio plans to offer the PFF follow module in early 2023. This business product will enable external partners to use PFF’s exclusive smart following technology that allows humans to lead other robots and machines It will provide a larger range of navigation methods—remote control, autonomous, and following—in dynamic environments, said Piaggio.