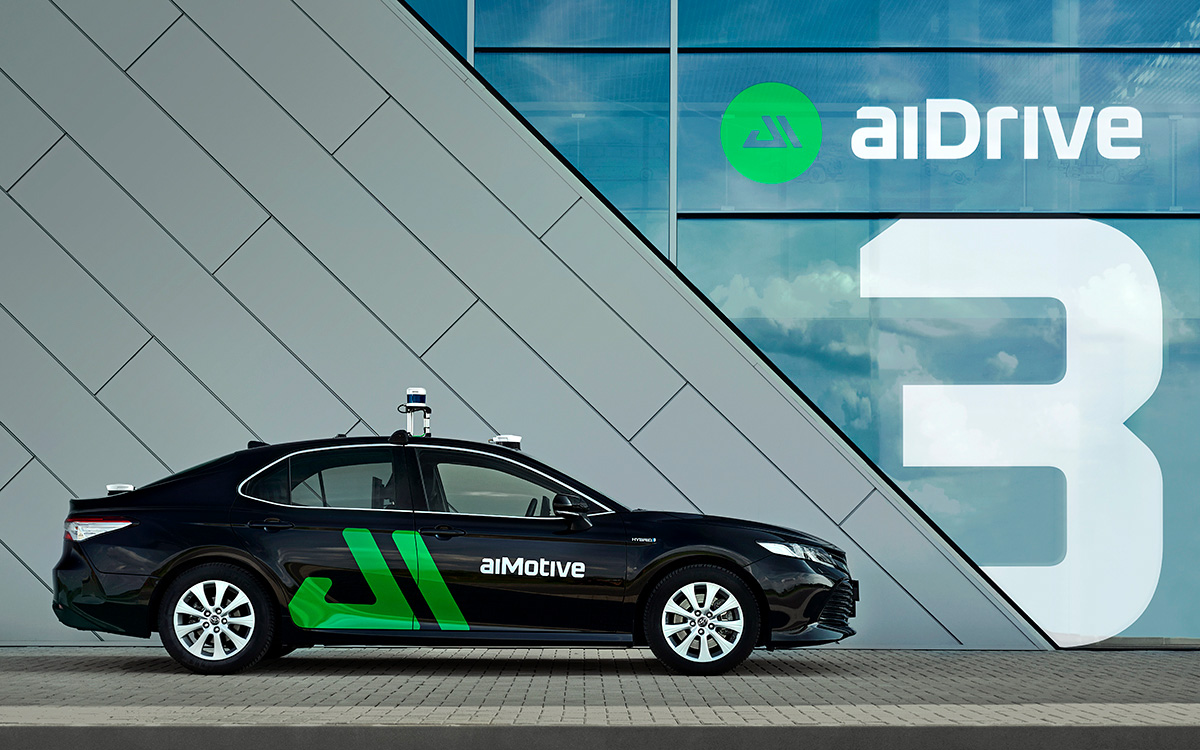 In a move to accelerate the development of its self-driving technology platform, major carmaker Stellantis has announced that it will acquire aiMotive for an undisclosed amount.

For the past seven years, Budapest, Hungary-based aiMotive has been developing its own self-driving technology stack, having raised a total of $65 million in funding according to Crunchbase. Most recently, the company announced that it was working with Foretellix on “enabling verification and validation solutions of ADAS and AV perceptions and planning functions for trucks, commercial vehicles, and passenger vehicles.”

aiMotive will be a subsidiary of Stellantis

The company will operate as a subsidiary of Stellantis and founder László Kishonti will remain as CEO. Stellantis will establish a board of directors to oversee aiMotive. The company has over 200 employees and has additional offices in Germany, U.S. and Japan.

In a release announcing the purchase, Stellantis broke down aiMotive’s portfolio into several key areas of development. With aiDrive, the company is focusing on developing a software stack for autonomous driving; with aiData, it is building artificial intelligence and data tools; with aiWare, it is developing IP for silicon microchips; and with aiSim, it is developing simulation software for autonomous vehicles.

Stellantis also highlighted software projects its working on, including STLA Brain, STLA SmartCockPit, and STLA AutoDrive. The company said the software being developed in those projects will be deploedy across its STLA vehicle platforms, STLA Small, STLA Medium, STLA Large, and STLA Frame starting in 2024.

The company has previously announced that it expects to generate €20 billion ($20 billion USD) in incremental annual revenues by the end of decade on its software strategy.