Chris Lewis is the owner of Innovative Written Solutions, a content development and editorial services company based in Troy, Mich. In addition to developing content for Modern Materials Handing, he has also written for a wide variety of companies, ranging from Golf Channel to St. Jude Children’s Research Hospital, as well as industries like engineering, higher education and workforce solutions. He can be reached at .(JavaScript must be enabled to view this email address) or http://www.linkedin.com/in/chris-lewis-aa301b14.

Have suggestions or something you want to read about? Email Chris at lewis.christopherm@gmail.com 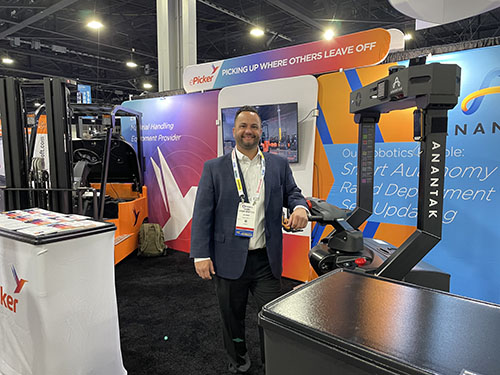 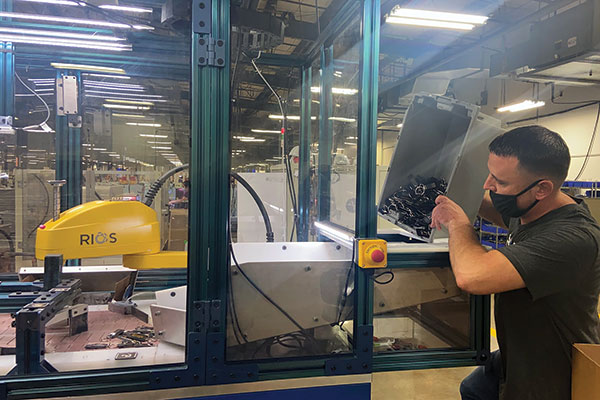 Hit Promotional Products Integrates Robotic Workcells for Packaging Automation
The largest promotional product manufacturer in the U.S. needed packaging automation and worked with a robotics developer to integrate workcells in a Robots-as-a-Service model. 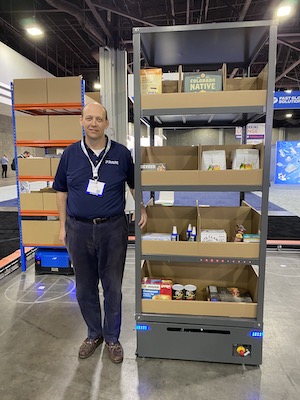 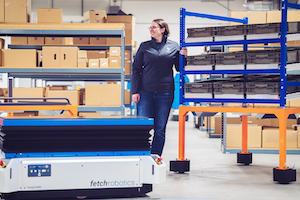 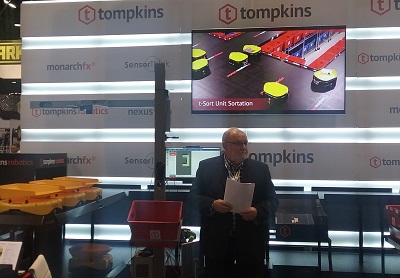 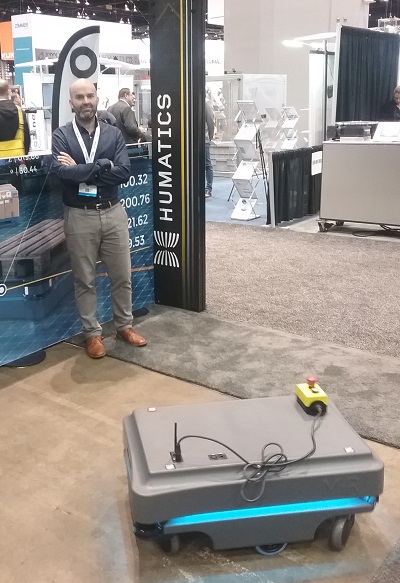 Humatics announces partnership with Vecna Robotics
Partnership will enable mobile robots to navigate extremely active and unstructured environments -- indoors or out -- down to the centimeter without any delay. 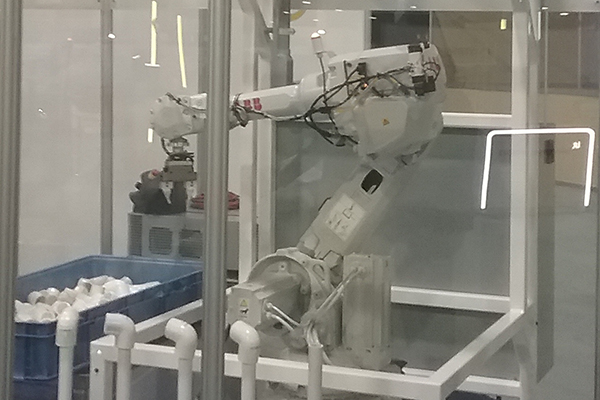