…in Los Angeles. Robotaxi race continues While Local Motors recently shut down, numerous technology companies and automakers are pursuing robotaxis and similar services. The global market for robotaxis could grow from 617 units in 2021 to 1.4 million units by 2030 at a compound annual growth rate of 136.8%, according to Markets and Markets. Fortune Business Insights predicted a CAGR of 61.2%, from $500 million in 2020 to $11 billion in 2027. BlueWeave Consulting was even more bullish, forecasting a… 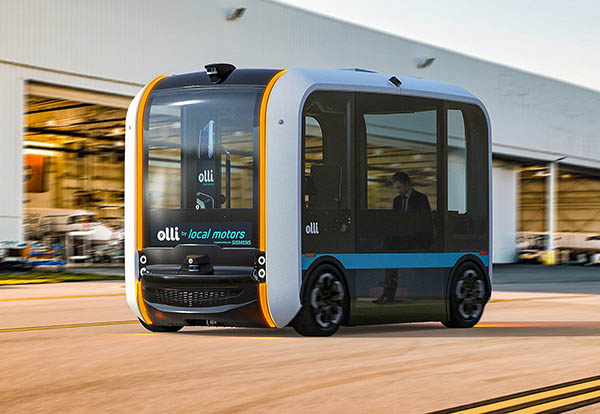 …road to autonomy isn't smooth for everyone. Local Motors Inc., which was developing the Olli autonomous shuttle, reportedly shut down today. Founded in 2007, Local Motors had originally focused on autonomous vehicles for racing, with the Rally Fighter in 2009. It then pivoted to passenger transportation, with a crowdfunding campaign in 2013. The Chandler, Ariz.-based company said it used a “microfactory” model to manufacture vehicles based on open-source designs. It had claimed to have built the world's first co-created vehicle;… 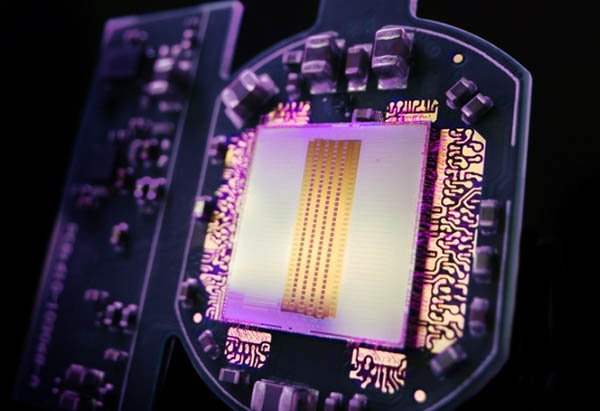 …will be used in vehicles including the Local Motors Olli shuttle, GreenPower Motor Company AV Star, low-speed electric passenger and utility vehicles, and a line of yard trucks for logistics, said the companies. “Perrone aims to deploy its kit at fleet-scale for shuttles, low-speed electric vehicles, cargo vans, and large logistics trucks for municipal, governmental, and commercial customers in the U.S., Europe, and Asia,” said Paul Perrone, CEO of Perrone Robotics. “We needed a lidar partner that could meet demand… 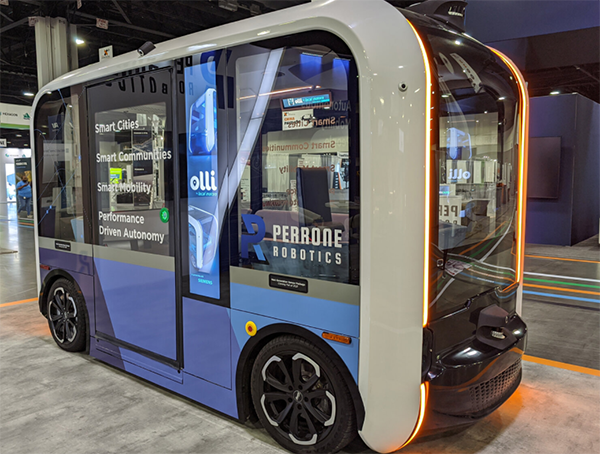 …Robotics Inc. yesterday said that it and Local Motors Inc. have signed an original equipment manufacturer (OEM) agreement. The companies plan to develop next-generation autonomous shuttles that will integrate Perrone's autonomous vehicle technology into Olli, the shuttle designed and manufactured by Local Motors. “This new OEM agreement is an important step in expanding our current customer base while enhancing the vehicle experience for passengers,” stated Vikrant Aggarwal, president of Local Motors. “Our ability to meet evolving customer needs depends on… 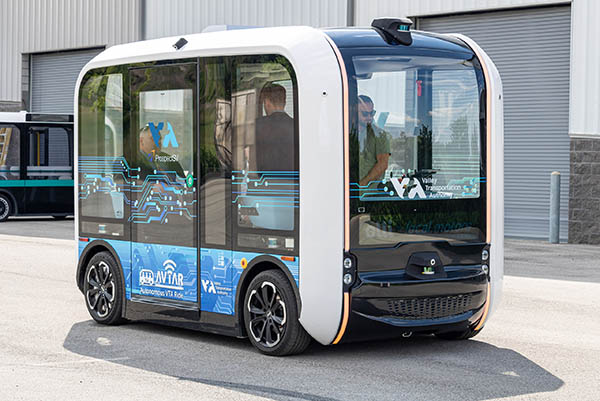 Local Motors last week announced a strategic partnership with alwaysAI to bring advanced computer vision applications to Local Motors' Olli 2.0 autonomous electric vehicle. The companies said that their combined technologies will dramatically improve the passenger onboarding and in-cabin experiences, as well as overall safety. “This partnership is critical to unlocking new value for our customers,” stated Vikrant Aggarwal, president of Local Motors. “Our work with alwaysAI is another example of Local Motors' strategy to be open and integrate the…