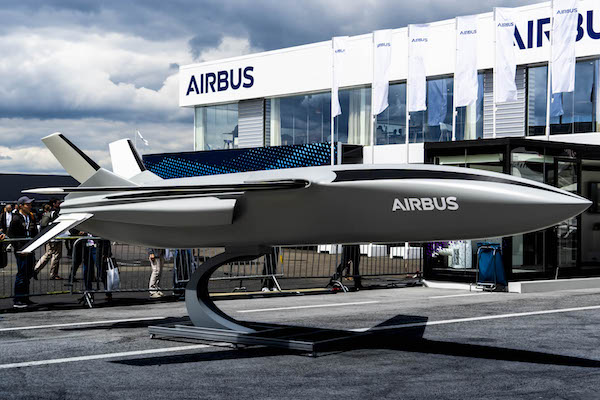 Airbus and ANSYS have been working together for decades, with Airbus using ANSYS SCADE tool to develop embedded software across multiple programs. “That relationship has enabled us to gain knowledge about aerospace embedded software systems in general, and we have participated in the creation of software safety standards,” says Eric Bantegnie, vice president and general manager at ANSYS. “We also have a lot of customers in the drone industry.”

The two companies will collaboratively create a new ANSYS solution that will enable autonomous flight of the aircraft by 2030. The new ANSYS SCADE tool will link traditional model-based software development with new AI-based development flow, and will play a critical role in the development, certification, and application of the drone flight control software. Leveraging the ANSYS solution will help reduce the cost of development, as well as speed time to market by potentially cutting development time by half, according to Airbus.

“The disruption we are seeing now in the embedded software space is the willingness to integrate AI technology in the field,” Bantegnie says. “Companies need advance capabilities and there is a high interest in replacing traditional signal processing applications with AI-based systems for image recognition. In addition, we are seeing a strong interest in the industry to move from standard controls to adaptive controls using AI techniques.”

The project is part of the European Future Combat Air System (FCAS) initiative, which will be based on a “system of fully automated remote air platforms teamed with revolutionary next generation fighter jets,” according to the companies. The FCAS is a joint development program involving the France, Germany and Spain, and will include both manned and unmanned combat aircraft. These aircraft will require advanced, safety-critical, AI-driven flight control software.

According to Bantegnie, AI techniques are attractive in these defense applications because of the requirement for sophisticated maneuvers, and cooperation between unmanned drones and manned fighter planes. “That’s the interest, and there are many technical hurdles to implementing that in a safe and reliable fashion,” Bantegnie says.

Those hurdles include issues that can lead to AI system failures—for example, when bad weather conditions affect image recognition. The second issue is that, because AI-base systems are always learning and improving their performance, it is difficult to match their performance to standard specifications. Finally, once the behavior of the system is stabilized, designers will need to implement code in the control system that will work in real time.

“You need to have your systems architected in a way so that if some pieces of the system fail, it won’t compromise the entire system,” Bantegnie says. “You then have to get to a specification and freeze that specification when you are happy with what it does.”

While the technology being developed is initially targeted at combat flight, Bantegnie says that the AI-based capabilities could also be leveraged in other types of autonomous vehicle applications.

Under the current timetable of achieving autonomous flight by 2030, flight demonstrations with Airbus will need to take place by 2022.

ANSYS also recently released its Global Autonomous Vehicle Study, which surveyed consumers about their comfort level with self-flying aircraft. The study found that 70 percent of respondents are ready to fly in an autonomous plane in their lifetime, but just 58 percent were willing to board one in the next decade.

In addition, just 7 percent of consumers realized that most commercial flights operate on autopilot currently. 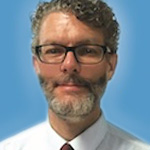 Automation Is at the Forefront of Industry 4.0 Revolution
Robotics, the industrial Internet of Things, and 5G will be major drivers as more companies turn to automation to power their warehouses.