Rather than work toward general-purpose robots, developers and suppliers should collaborate with OEMs and end users, says one consultant.

Getty Images
There is a "sweet spot" between general-purpose and specialized robot arms for applications such as CNC machine tending, notes Chris Stergiou.
By Chris Stergiou
·

The now-mature, multi-degree-of-freedom robot arm has found many applications in industrial settings and is being tested in other industries. As such, its “jack of all trades” status may be inhibiting its wider adoption, even within its proven deployments. Most applications are very specific, while such robots are often hyped as “general-purpose.”

For the purposes of this analysis, a general-purpose robot is one that brings functionality that may be marginal or not needed for a specific application. It would thereby offer suboptimal operations in the former case and introduce extra costs and complexity in the latter.

The “sweet spot” for robot arms appears to be somewhere in between negative impacts to technical or financial viability and extreme specialization that prevents wider deployment.

According to a working paper, published by the non-partisan National Bureau of Economic Research (NBER) in January:

Our findings suggest that the impact of robots on firms has been limited. First, investment in robots is small and highly concentrated in a few industries, accounting for less than 0.30% of aggregate expenditures on equipment.

Second, recent increases in robotization do not resemble the explosive growth observed for IT technologies in the past, and are driven mostly by catching-up of developing countries.

Fourth, firms that invest in robots increase employment, while total employment effect in exposed industries and regions is negative, but modest in magnitude. We contrast robots with other digital technologies that are more widespread.

So what is it about this very flexible and enormously empowering tool that keeps it to a mere “0.30% of aggregate expenditures on equipment,” even as the number of suppliers and unit sales are growing at orders of magnitude higher? Does some natural law that sets this organic limit, or is it perhaps something else that has kept this elusive promise of increased productivity “just around the corner” for the past 40 years or so?

The path to technological transformation

Why is automation growing so slowly, even as the “robot-only” return on investment (ROI) continues to increase as prices decrease?

Perhaps the answer can be found in another transformative technology and its path to widespread adoption, namely the computer. In the 1980s, a number of companies focused on application-specific solutions to market verticals which would immediately increase productivity.

However, each focused on the requisite functionality that enabled the native software to optimize and exploit the computer strengths for the intended application. There were common elements, of course, but within each application, superfluous functions were shed or minimized. These were solutions, not computers!

Stipulating that transformative information technologies may differ somewhat than physical world technologies, the paradigm holds if we view both from the perspective of productivity, and if this is a path to breaking the 0.30% of capital spend limit, it means that the robot, like the computer, has to fade into the background.

The robot has to be embedded within the process and deliver productivity without distracting end users with the need to understand it. The robot remains the core “engine” but is now an enabling feature, not the solution in and of itself. After all, how many of us think about that sophisticated engine, optimized, and refined as it is, when we turn the key in our car?

Machine tending as a model

If we look at the now-mature robot application of CNC machine tending, we see that it’s presently addressed with a general-purpose, six degree-of-freedom (DoF) arm that is not optimized for any specific CNC machine. It involves integration, personnel training, custom tooling, and myriad other friction points or barriers to entry.

Several options are available, including choices of robot make, size, and internal or external integration partner. This and other steps can quickly add up to a custom project, improving productivity but not necessarily optimization.

There is now quite a bit of experience with machine tending, but it still lacks the simplicity of an “out of box” system with a central point of contact and support. Coupled with the changes required to internal manufacturing processes, this can be quite a challenge for most companies and perhaps one cause of slow adoption.

Now let’s imagine that machine tending is available as a pre-engineered option from the CNC machine manufacturer. Strokes, payload, mechanical packaging and mounting to the machine would be integrated with the control interface.

In essence, it would be a single system with one point of purchase, training, and tooling support—namely an established CNC machine tool supplier. Under this scenario, one would not be purchasing and integrating a robot, but would be purchasing a CNC center, with a single ROI and with a seamlessly integrated machine load/unload function.

Users would have a familiar but enhanced user interface that could allow a particular machine-tending job to run in either manual or automated mode.

Robot manufacturers need to stop thinking of robots as general-purpose solutions to be sold directly to end users or adapted on a piecemeal basis. The should start thinking of robotics as a component, going to market through industry-specific OEMs as part of an integrated solution, with the attendant higher volumes of tailored offerings meeting a particular market requirement.

By doing so, they could significantly expand robot deployments and deliver the promised productivity growth beyond the current 0.30% of equipment spend.

For example, a robot vendor would work directly with a CNC equipment manufacturer to define and develop a custom configuration. This would include the number of degrees of freedom, the payload, reach, mechanical interface, communications, software, etc.

Delivering a functional system that is integrated “out of the box” not only automates the machine-tending task, but it also improves total productivity, which is what the end user ultimately values. 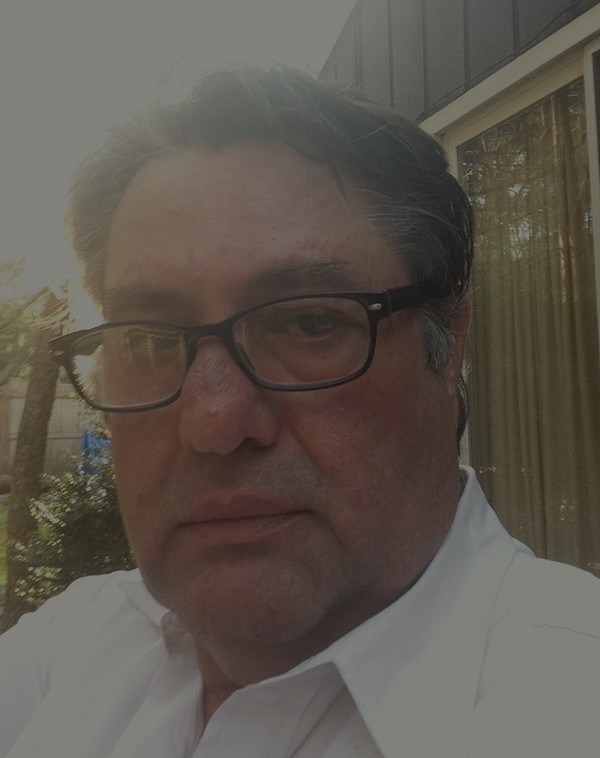 Chris Stergiou is a manufacturing automation consultant with over 30 years multi-industry experience designing and building custom equipment for manufacturing clients. He started his career in the early days of computer industry manufacturing at Wang Laboratories and Sun Microsystems. Leaning on his extensive hands-on experience, Stergiou views all automation through the lens of productivity improvement and advises clients accordingly.

Getty Images
There is a "sweet spot" between general-purpose and specialized robot arms for applications such as CNC machine tending, notes Chris Stergiou.