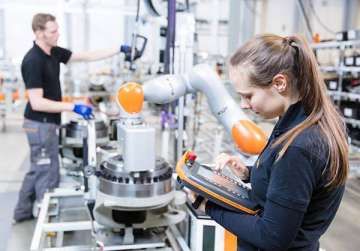 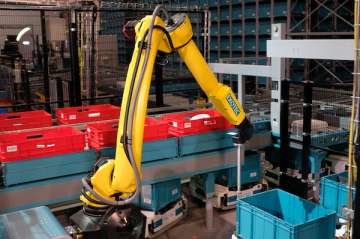 Exotec Raises $335M Series D for Robots to Improve Supply Chain Resilience for Global Retailers
Exotec, which has developed the Skypod rack-climbing robots and Skypicker robot arm, is now worth $2 billion as it expands in North America and worldwide. 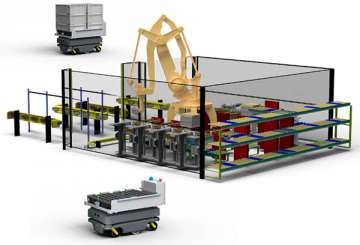 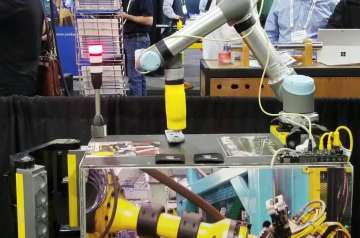 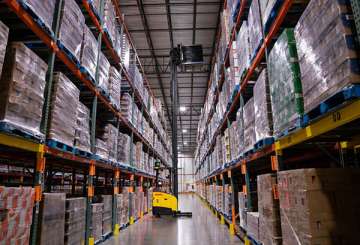 Robotics Advancements Promise Bright Future for Supply Chains Beyond COVID Challenges
While some companies, like e-commerce giant Amazon, are developing their own automation, many others, such as DHL are looking at robots from suppliers including Seegrid. 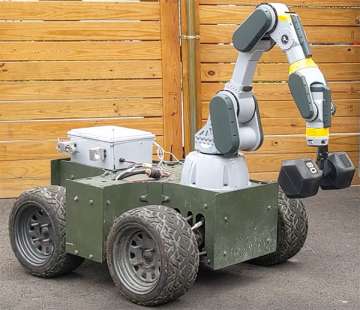 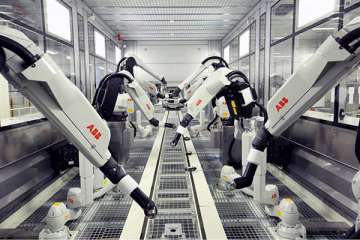 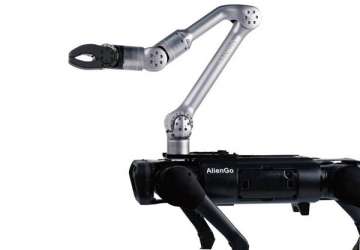 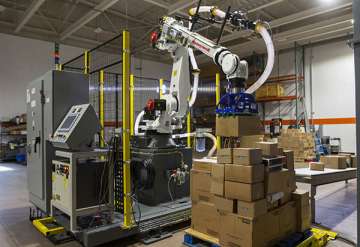 AI Becoming an Essential Feature for Picking Robots
AI and machine learning are improving the efficiency of robotic pick-and-place operations, as seen in examples from Honeywell, Mujin, and RightHand Robotics. 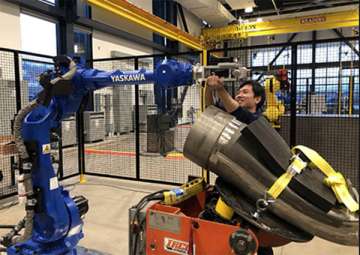 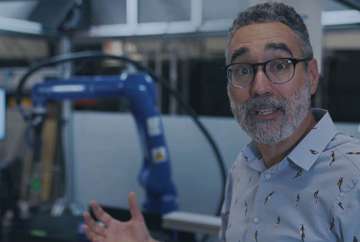 Plus One Robotics CEO Reflects on Robotics Pickup in Second Half of 2021
Plus One Robotics, which provides AI for human-in-the-loop picking, saw demand grow, strengthened partnerships, and raised funding for global expansion, noted CEO Erik Nieves. 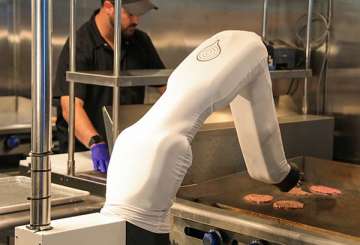 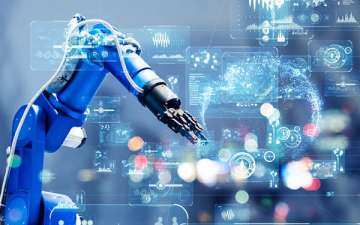 Robotics Leaders Look Ahead to Technology, Business Developments in 2022
More human-machine collaboration, a mix of specialization and generalization, and new robotics offerings are among the things that six experts predict for 2022. 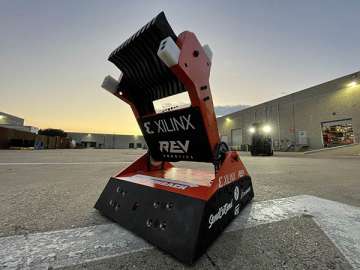 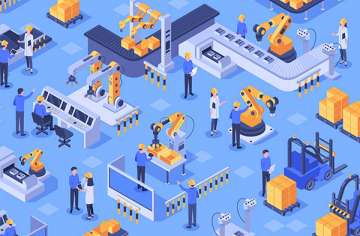 Robotics Leaders Look Back at 2021 Challenges and Accomplishments
From market consolidation to interoperability efforts, leading robotics users, associations, and top suppliers weigh in on the top commercial robotics trends of 2021. 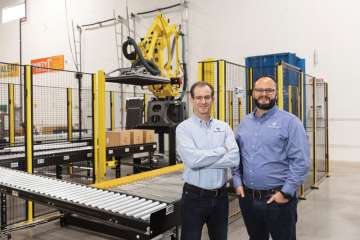 NorthShore Care Supply Improves Efficiency With Palletizing Robots
The distributor of incontinence products has used robotic palletizing to speed up receiving, taking labor out of the process and creating a safer work environment. 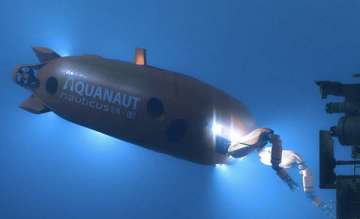 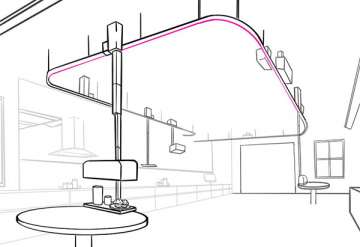 Restaurant Robots Should Start With Workflow, Says Wings CEO
From food preparation and internal logistics to last-mile delivery, robots can help restaurants of all sizes, but they should break down workflows first, says Haitham Al-Beik, CEO of Wings. 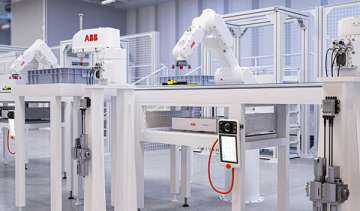 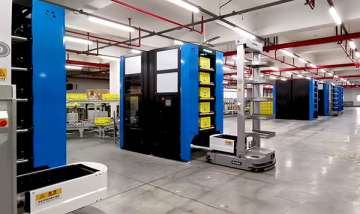