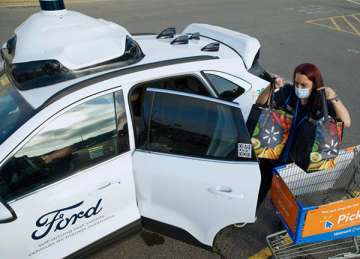 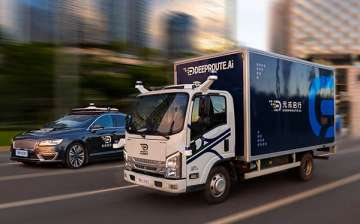 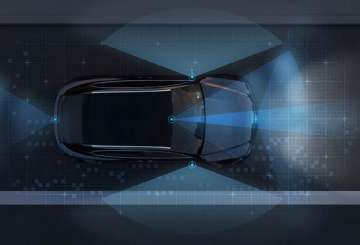 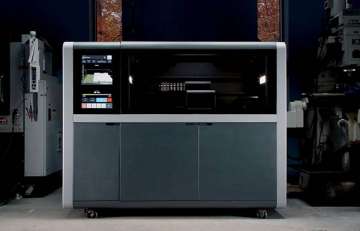 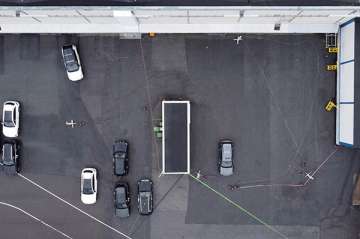 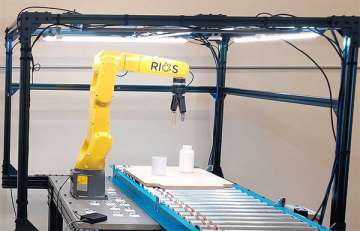 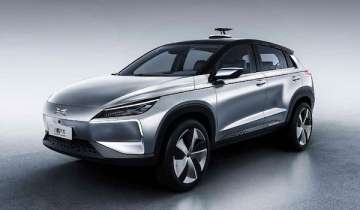 Xiaomi Acquires DeepMotion as It Moves Into Automotive Sector
Xiaomi has reported record Q2 revenue and is diversifying from consumer electronics into electric and autonomous vehicles with its purchase of Deep Motion Technology. 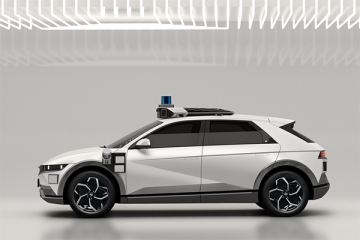 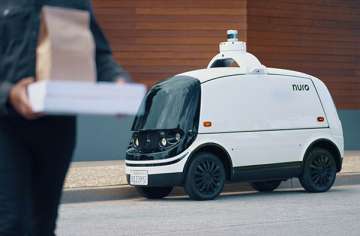 Nuro to Build Autonomous Vehicle Testing, Manufacturing Facilities in Nevada
Nuro, which has developed autonomous vehicles for robotic deliveries, is building a factory with BYD North America and taking over part of the Las Vegas Speedway. 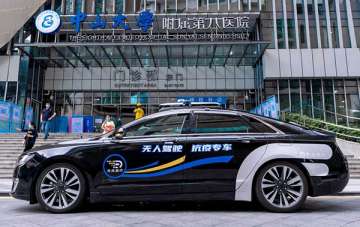 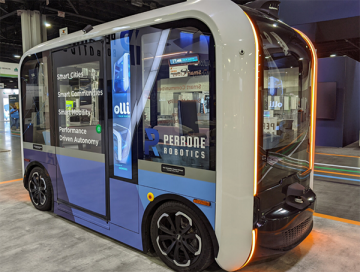 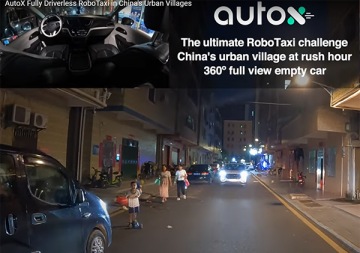 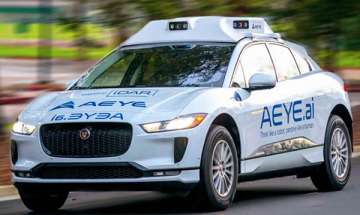 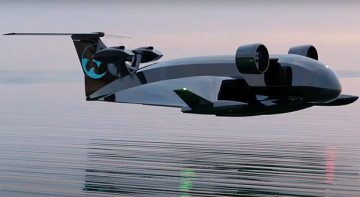 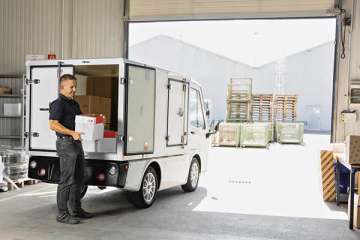 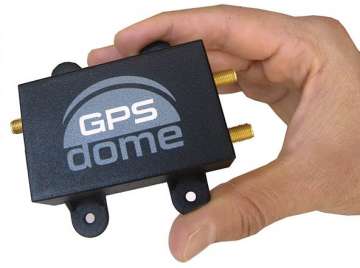 Infinidrome, Honeywell to Develop Technology to Protect GPS Signals
From GPS-denied environments such as under bridges to signal jamming, Honeywell and InfiniDome's joint offering will address sensors and resilience for protected drone navigation. 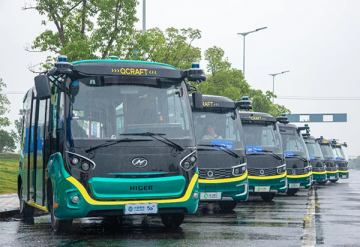 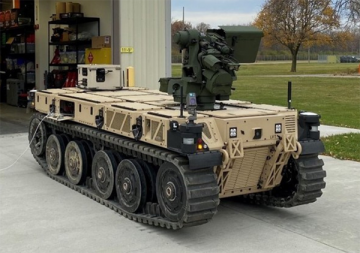 DoD Chooses Stratom for Stage II of Modular Autonomy and Robotic Software Program
Stratom, which worked on the first stage of the MARS program, will continue to help migrate military ground robots from ROS-M to ROS 2, the latest version of the Robot Operating... 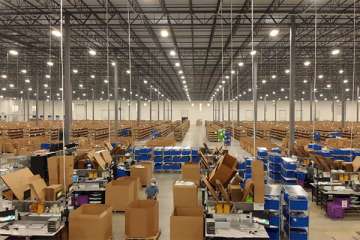 Sponsored Content
How Crocs Tackled a Surge in Demand by Popping up a Warehouse in Time for Peak
Decreased training schedule allowed new distribution center associates time to manage and fulfill customer demand. 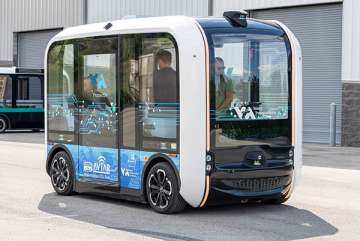 Warehouses Not Yet Taking Full Advantage of AI, Finds Lucas Systems Study
Although warehouse executives are optimistic about AI and automation, they say they need to learn more, says Lucas Systems.