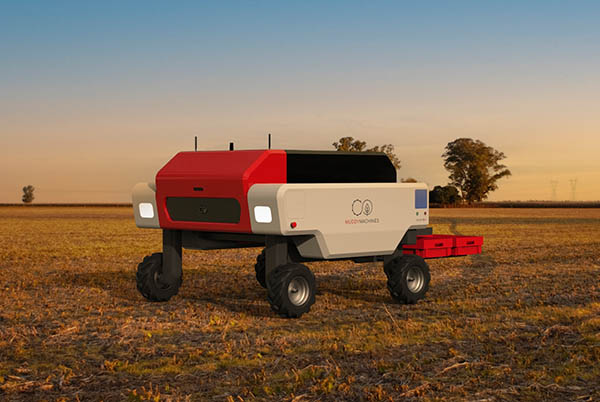 The U.K.'s departure from the EU, or the so-called Brexit, might have been a setback for international trade, but fewer regulations and more free investment could help British robotics startups. Britbots and Sapphire Capital Partners last week announced the launch of the British Robotics Start-Up Fund, which they said takes advantage of the new Seed Enterprise Investment Scheme.

Over the past six years, various British Robotics funds have invested in 34 companies in the areas of robotics, artificial intelligence, and automation. Investors have supported startups addressing labor shortages, productivity, and environmental sustainability, said Britbox.

“Since we started the company four years ago, we've invested in 15 startups,” said Dominic Keen, managing partner of investment firm Britbots. “The sweet spot is construction, agriculture, and energy—mainstream industries being transformed by automation. There are also robots in volume manufacturing, but that's more mature.”

The U.K.'s departure from the EU has made it harder for European entrepreneurs to set up businesses in the U.K., Keen told Robotics 24/7. “We're probably missing out on some great roboticists,” he acknowledged. 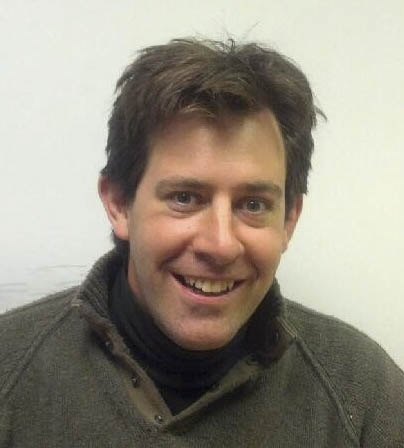 On the other hand, immigration restrictions have exacerbated labor shortages, encouraging more interest in automation. Historically, robotics in the U.K. has been more academic than commercial, unlike strategic economic programs on the Continent, but that is changing, said Keen.

“While the robotics sector here may not be at the level of, say, Denmark, the U.K. is still pretty active, with hundreds, if not thousands, of startups fighting it out,” he observed. “Some of our sensor companies are picking up business from major automakers, and some serve homeland security, where spending is strong in the U.S.”

“Another ramification of Brexit is that the U.K. has been able to decouple itself from EU state aid initiatives and requirements,” added Keen. “More money can come in to startups in a tax-friendly format.”

“We've relaunched the fund to maximize that benefit and to get more cash in the sector and scale up our opportunities,” Keen said. “We previously made five to six deals a year, and now we can make 10 to 12 deals a year.”

“In supply chain automation, there has been slow but steady progress bringing it into distribution centers and even shelf-stacking robots,” he said. “Stores themselves are becoming more automated—the margins are so thin in retail, it makes more sense.”

“On the agriculture side, Muddy Machines, which raised $1.8 million in seed funding, makes an asparagus-harvesting robot that could be more broadly applicable to specialty crops,” Keen added. “British farms are not as centralized as other parts of the world, which provides an interesting dynamic for robotics.”

“SMEs [small and midsize enterprises] are adopting robotics that hitherto had been adopted by large companies at scale,” he noted. “Smaller businesses will probably adopt robots before we see them enter the consumer space substantially.”

“There have also been some really interesting developments in sensors,” said Keen. “Altered Carbon is building a sensor, a robotic nose, to identify a variety of things, adding utility to robotics platforms.”

“In the mobility space, Calyo has developed an ultrasound sensor to make autonomous vehicles safer in dark, foggy, or dusty conditions where cameras or lidars might fail,” he said. “Home delivery robots like those of Starship have been making steady, incremental innovation.”

Since the COVID-19 pandemic, people have used their imaginations to shorten supply chains and are looking for automated solutions to localize manufacturing, said Keen.

“The pressure to reduce cost and the difficulty of hiring people anywhere is a double stimulus for robotics,” he said.

Attabotics Raises $71M in Series C-1 to Bolster 3D Robotic Warehousing
Attabotics said the funding caps off a banner year for the company that included the release of its new Attabot...