The most recent financing round was led by major Chinese automotive maker GAC. 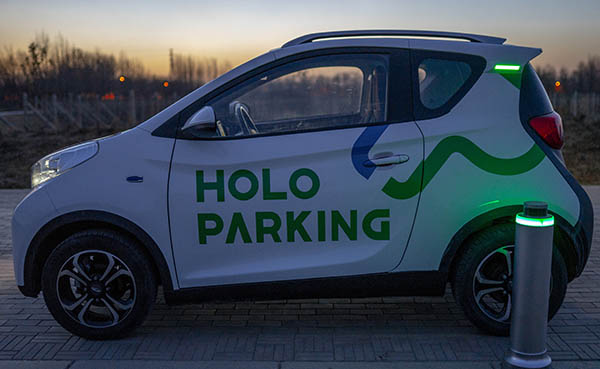 HoloMatic, an autonomous driving technology company, announced that it has raised $100 million in Series C funding. The five-year-old company said it will use the funds for research and development and to help it mass produce its autonomous driving domain controller, which is expected to launch in 2023.

Automobile company GAC Group recently led HoloMatic’s C2 Series financing round, with participation from ZhiDu and CHAOS. GAC Group also provided HoloMatic with exclusive funding during its Series C1 funding round. The state-owned automaker is betting big on the technology as it will be integrating HoloMatic’s self-driving technology on its GAC Trumpchi and GAC AION vehicles, according to HoloMatic.

HoloMatic added that it will offer its services to other automakers as well but did not share which ones.

China is the second largest market for AVs

The Chinese market for autonomous vehicles is projected to reach approximately $99.8 billon by 2030, according to Research and Markets, which noted that China is the second largest market for autonomous-driving technology. That will be at a compound annual growth rate (CAGR) of 58.9%.

It added that the Chinese government is pushing for the adoption for more autonomous vehicles and has set a goal to “integrate partial self-driving technology in 50% of all new-auto sales by 2025.” It will most likely announce official autonomous vehicle regulations in 2023.

HoloMatic has been road testing on Beijing highways

To ensure the safety and accuracy of its autonomous driving technology, HoloMatic has spent the past few years testing its technology on highways in Beijing.