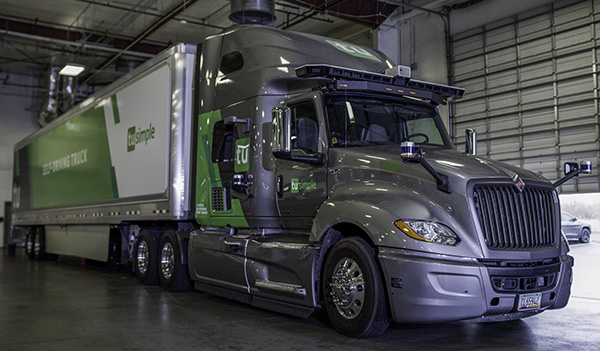 TuSimple
TuSimple is developing autonomous freight as a service.
By Robotics 24/7 Staff
·

While SAE Level 5 self-driving cars may be a ways off, semi-autonomous and autonomous trucks are more likely to be seen on roads in the near future. TuSimple Holdings Inc. yesterday announced that it is preparing for its $1.1 billion initial public offering (IPO).

The San Diego Calif.-based company has been developing and offering onboard autonomy software, the TuSimple Connect operations monitoring system, and high-definition route mapping in its TuSimple Path services model.

“Our nations’ long-haul truck drivers have a difficult job,” he wrote in a blog post. “They need to remain focused and alert for long periods of time, ensuring [that] nearly 80,000 pounds of steel and cargo remain centered within their lane, while also avoiding the unpredictable driving behaviors from other drivers on the road.”

“Today, over 90% of accidents are caused by human error, and truck driver fatalities have been increasing each year since 2015,” Mullen noted. “The biggest causes of the increased fatalities are thought to be distracted and impaired driving. Autonomous technology can make a tremendous contribution to improving safety because the autonomous systems can see more of what is happening around the vehicle, processing more information, and reacting faster than a human driver. In addition, the system never drinks, never texts, and never gets tired.”

The U.S. already had a deficit of more than $60,000 professional truck drivers in 2018, according to the American Trucking Associations, and the growth of e-commerce will likely aggravate the problem, said TuSimple. In addition, more than 80% of all goods travel via just 10% of the nation's trade corridors, reported the Bureau of Transportation Statistics. 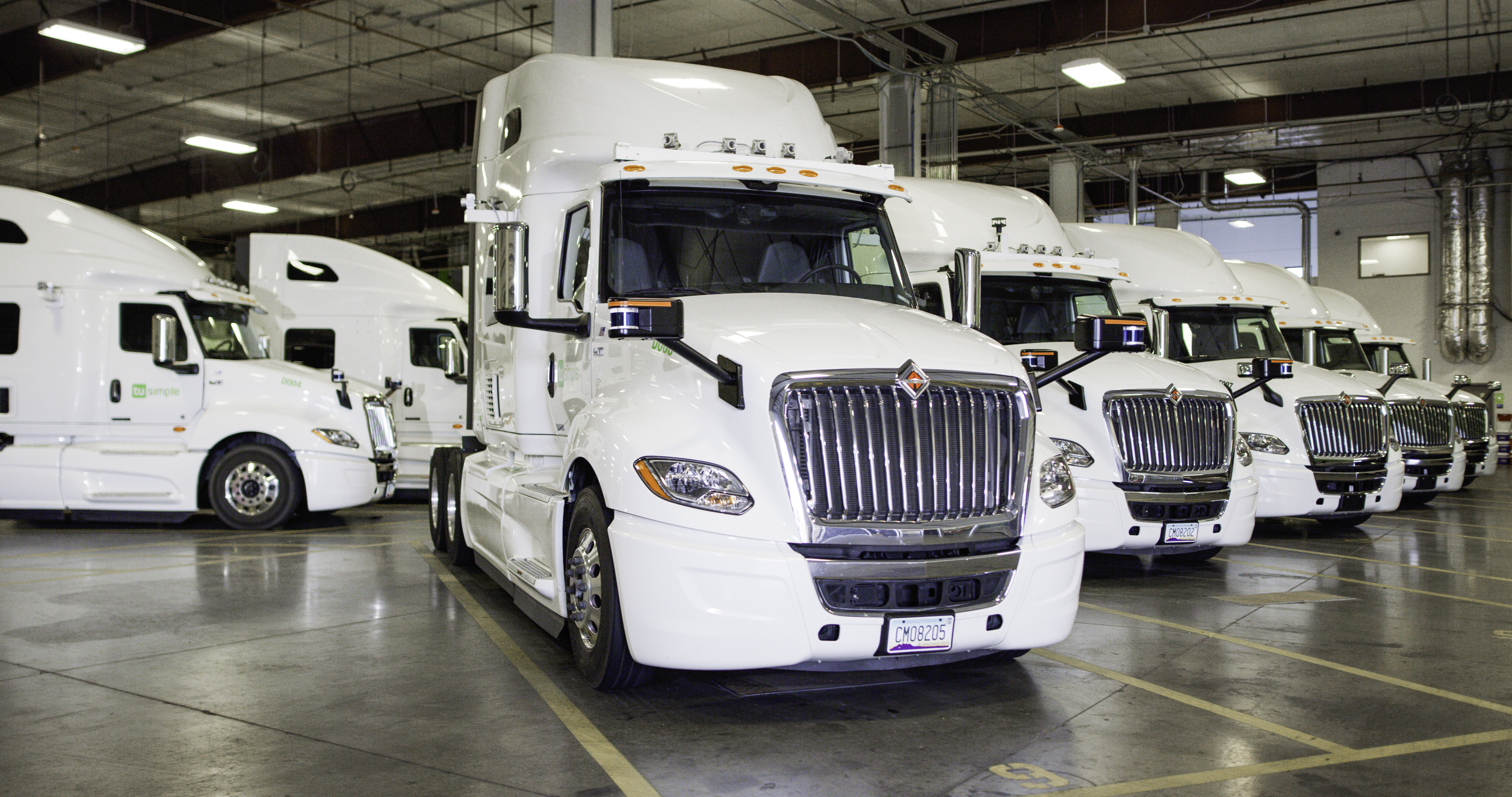 TuSimple is offering robotic freight as a service. Source: TuSimple

“We invited the University of California San Diego to conduct a comprehensive study comparing our autonomous trucks to the same model trucks driven by human drivers, and the results showed that TuSimple’s AV [autonomous vehicle] technology was 10% more fuel-efficient than manually driven trucks,” said Mullen. “The new administration appears to be equally supportive of AV technology, with incoming [U.S. Department of Transportation] Secretary Pete Buttigieg recently sharing his plan for the U.S. to 'lead the world in safe and zero-emission autonomous vehicle technology.'”

TuSimple files IPO with the SEC

In addition, the underwriters of the IPO will have a 30-day option to purchase up to an additional 5 million shares of Class A common stock from the selling stockholder. The company said it expects the IPO price to be between $35 and $39 per share. TuSimple has applied to list its Class A common stock on the Nasdaq Global Select Market under the ticker symbol “TSP.”

It will have to face additional regulatory scrutiny. The Committee on Foreign Investment in the U.S. “has identified TuSimple as a company meriting review because of its ties to China and because autonomous driving technology is considered a critical technology for the Department of Defense,” reported The Wall Street Journal last month.

Morgan Stanley, Citigroup, and J.P. Morgan will act as lead book-running managers for the proposed offering. Other recent deals in autonomous vehicles include Nuro's $500 million Series C, Einride's $75 million in financing, and the $220 million in funding for Plus.

TuSimple
TuSimple is developing autonomous freight as a service.

TuSimple
TuSimple is the only self-driving truck company capable of driving from depot-to-depot without human intervention needed.