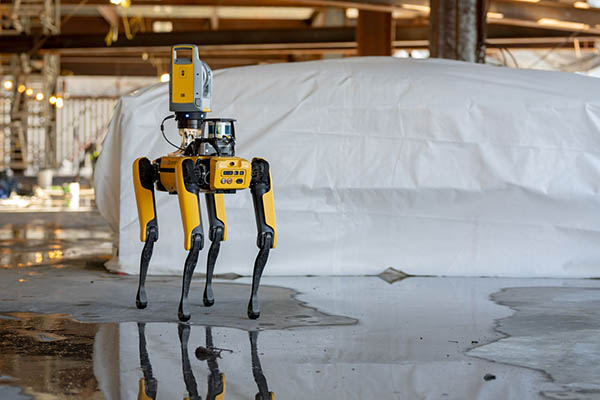 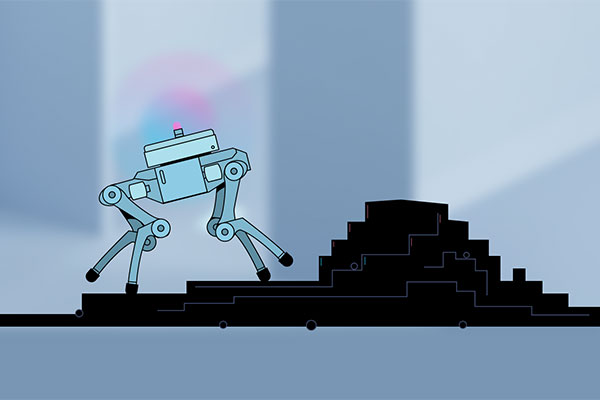 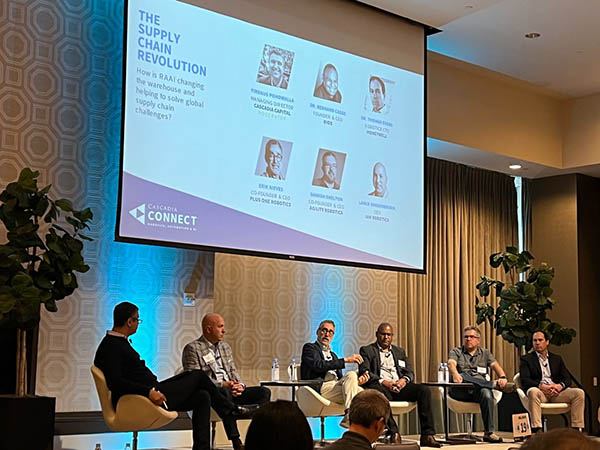 …other issues, Agility Robotics started building its legged robots domestically, which has paid off, he said. Thomas Evans, robotics chief technology officer at Honeywell Interoperability needs to be key Evans said customers are increasingly demanding software systems that integrate with their robotics hardware. “All that has to be orchestrated in a very concise and precise way,” he said. VandenBrook said interoperability is “critical” as companies such as Amazon and Shopify continue to invest billions to build up fulfillment centers. “As… 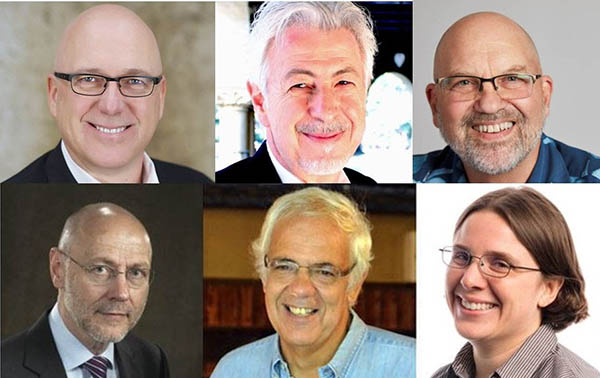 …known for the BigDog, Atlas, and Spot legged robots, as well as Handle and the new Stretch truck-unloading system. Automatica to celebrate more robotics innovators Bertil Thorvaldsson, ABB At Automatica in Munich on June 20, three more winners will be celebrated. The first is Bertil Thorvaldsson, the global product manager at ABB Robotics, a global leader in power and automation technologies. He joined the company in 1976 and will receive an award for leadership. Bruno Siciliano, University of Naples Federico…

…said Agility Robotics. By contrast, the company's legged robots are built to be versatile, cost-effective, non-threatening, and durable helpers to people, wrote Hurst, chief technology officer at Agility, in a recent blog post. The humanoids are built, not for dancing, but for commercial uses such as carrying packages, stacking goods, and working indoors or outside, claimed the company. Agility added that its robots “provide unique value to businesses by augmenting the human workforce’s productivity, efficiency, and wellness.” The company shipped… 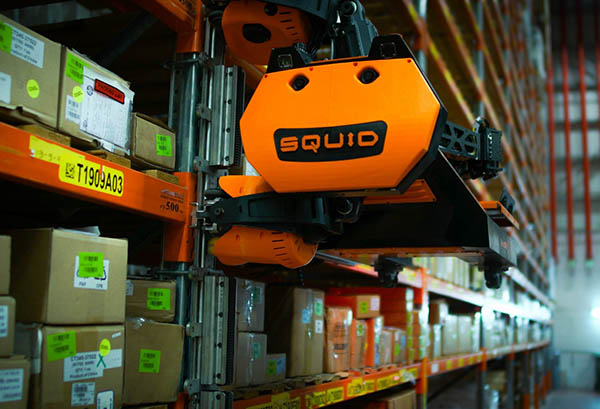 …startups: Agility Robotics, which has designed bipedal legged robots for warehouse tasks Mantis Robotics Inc., which is developing fast but safe collaborative robot arms for factories and warehouses Modjoul Inc., whose wearable Internet of Things (IoT) platform is intended to improve worker safety and inventory tracking Vimaan Robotics Inc., which is developing AI and computer vision for inventory tracking and management systems “With our scale, Amazon is committed to investing in companies that will ignite innovation in emerging technologies that… 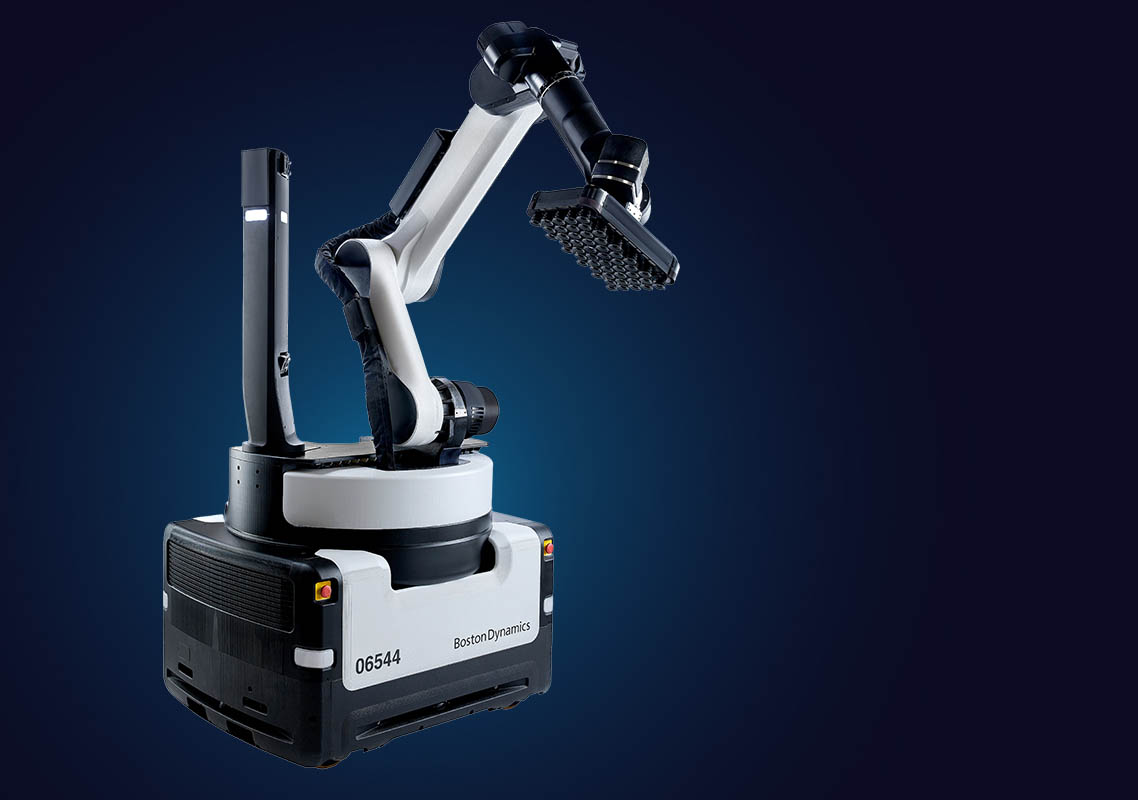 …company, best known for videos of its legged robots, is now working to address the needs of warehouses and distribution centers. Stretch joined the Atlas humanoid robot and the Spot quadruped for industrial inspections. “Stretch is really a first for us—it's the first robot specifically designed for the warehouse,” said Kevin Blankespoor, senior vice president and general manager of warehouse robotics at Boston Dynamics. “We took all of the technology that we've grown over the past several decades with Spot… 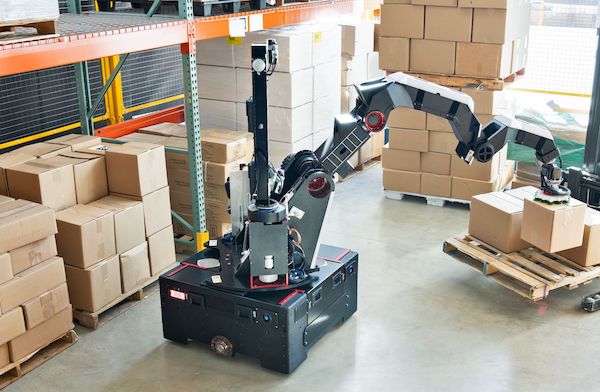 …is best known for videos of its legged robots, the company has continued to pursue commercial applications. DHL Supply Chain last week announced that it is investing $15 million in robots from Boston Dynamics to further automate its North American warehouses. According to their multiyear agreement, the companies will start with Stretch, a robot designed for unloading in distribution centers. “At DHL Supply Chain, we are committed to continuous innovation and digital transformation to optimize the end-to-end supply chain,” said… 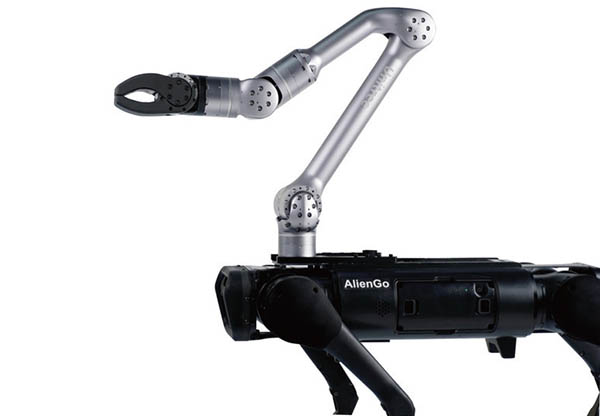 …Z1, which it mounted on its AlienGo legged robot. “The robotic arm is currently in a stage of rapid development with the evolution and direction of technology,” stated Wang Xingxing, CEO of Unitree Robotics. “We hope that it will enter our lives immediately.” He acknowledged the challenge of building an affordable and commercially useful system. “The current problem is cost control and the improvement of intelligence,” said Wang Xingxing, who revealed his Xdog design in 2016. Unlike Boston Dynamics' Spot,… 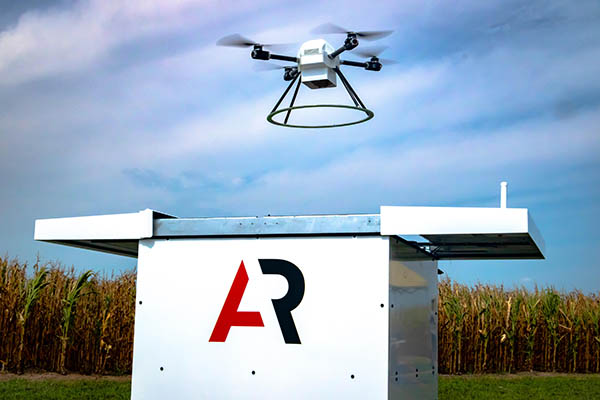 …example, Boston Dynamics has been working on legged robots for 15 years, and it had to invent the motors for them,” he noted. “Now we're starting to see more dog-like robots and standardization of those components. It takes 10 to 20 years for each sector to generalize.” “To take a drone frame and make it work, we have to marry it with a base station, charging infrastructure, and unique communications solutions like Wi-Fi or radio,” Mozer explained. “We have our… 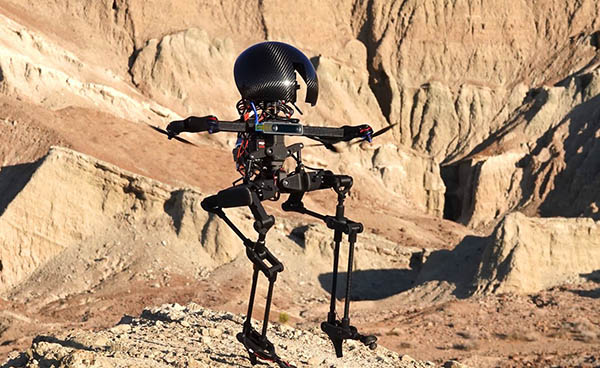 …future Mars rotorcraft could be equipped with legged landing gear so that the body balance of these aerial robots can be maintained as they land on sloped or uneven terrains, thereby reducing the risk of failure under challenging landing conditions. The paper is titled “A bipedal walking robot that can fly, slackline, and skateboard.” Coauthors also include Alireza Ramezani, former Caltech postdoctoral scholar and currently an assistant professor at Northeastern University. This research was supported by the Caltech Gary Clinard…