The Vision Show, which is co-located with the Autonomous Mobile Robot and Logistics Week, is put on by the Association for Advancing Automation. The trade show and conference will showcase the latest AMRs and sensors, offer sessions taught by top industry experts, and more.
All news

AMR and Vision Show in the news 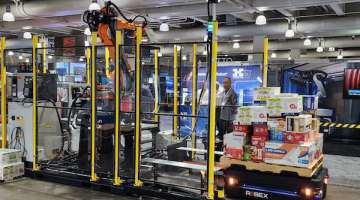 Mujin Debuts QuickBot Robotic Case Handler to Simplify Warehouse Automation
Mujin demonstrated its QuickBot depalletizing system at A3's AMR and Logistics Week and announced that it will be available through a robotics-as-a-service model. 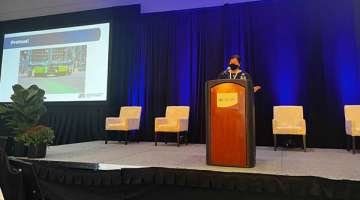 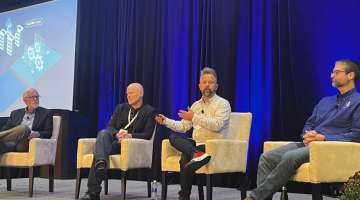 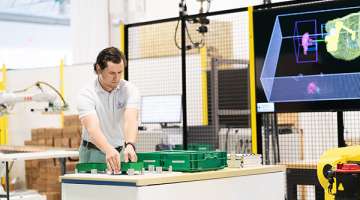 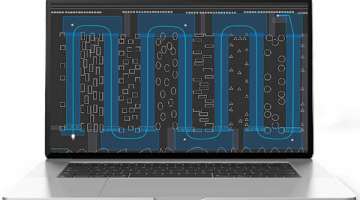 OTTO Motors Software Update Enables Mobile Robots to Drive Faster, More Predictably for Higher Throughput
OTTO Motors released software that can increase the speed of its OTTO 1500 v1.2 workhorse mobile robot by as much as 10&. It is exhibiting at A3's AMR and Logistics Week. 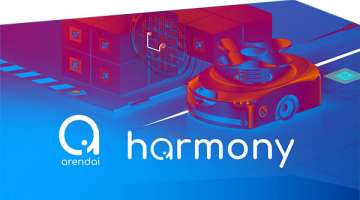 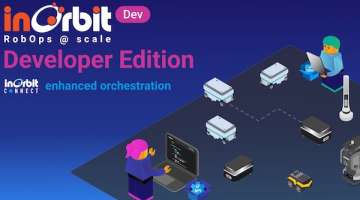 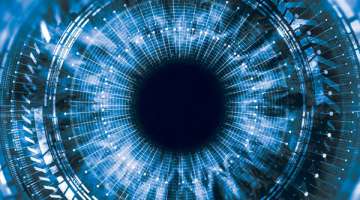 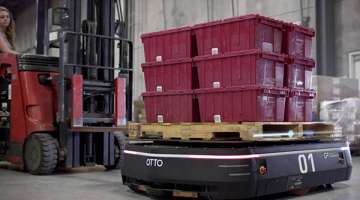 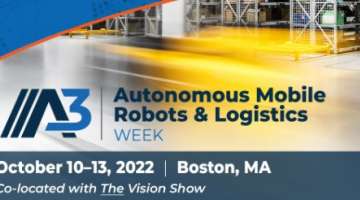 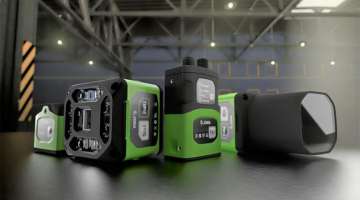 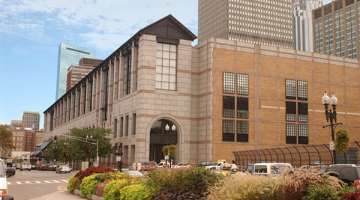 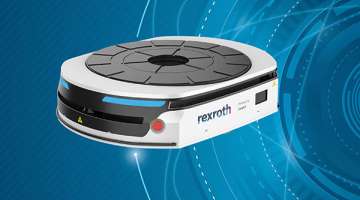 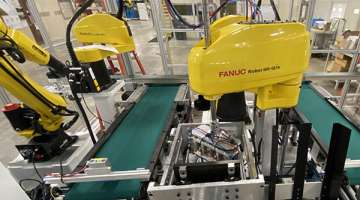 AMR and Vision Show in video