The radar chipset system has 49 transmitting channels and 48 receiving channels. 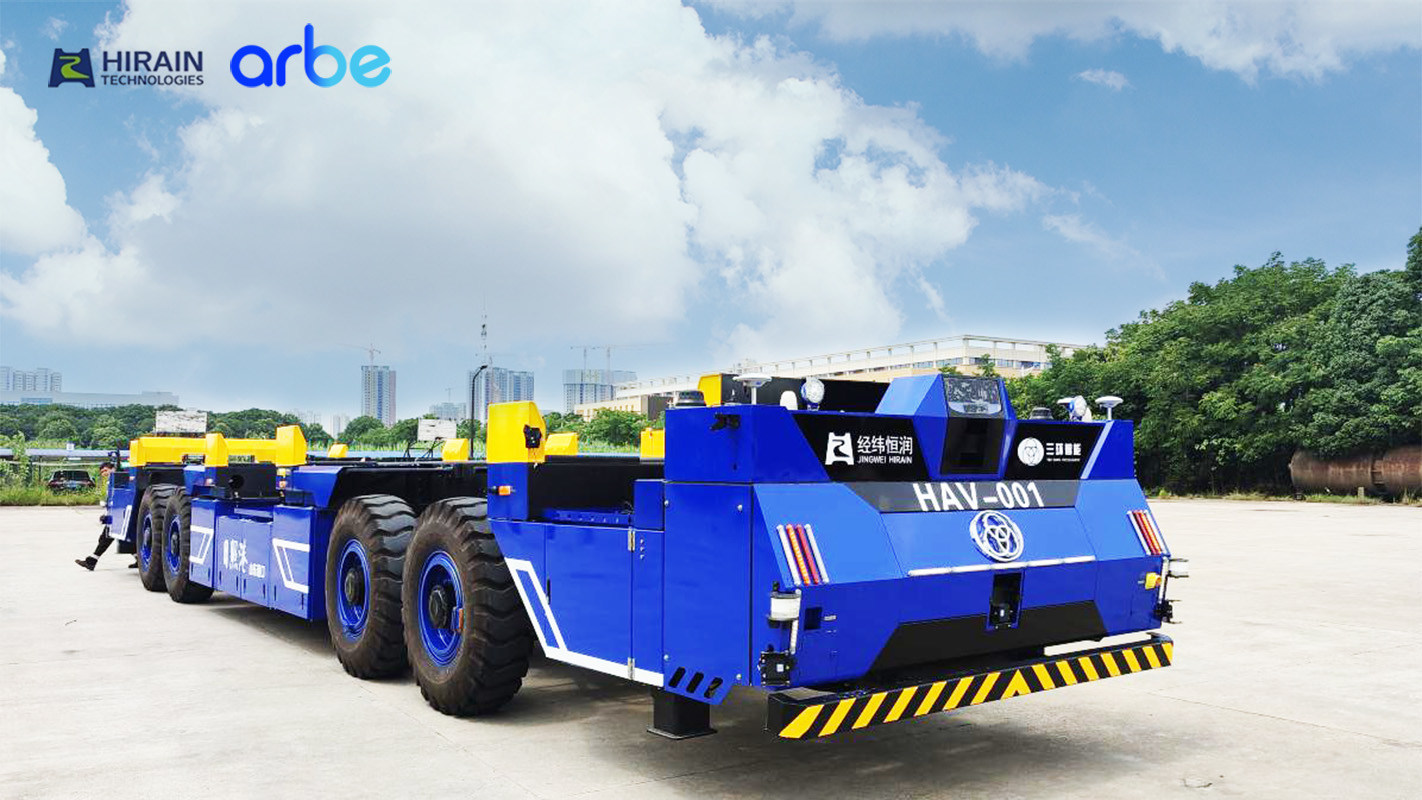 The perception radars are being used in First Automobile Works (FAW) trucks and on automated guided vehicles (AGVs). Arbe said its sensors enable vehicles to have the perception date to be able to drive autonomously. The radars were first deployed at the RiZhao port but will be distributed to additional ports across China soon, the companies said.

The news comes after HiRain announced that it is pursuing “major OEM and autonomous driving projects with the Radar Solution it developed using Arbe’s Perception Radar Chipset” earlier this year. HiRain said it expects the radar solution to hit mass production by next year.

Tel Aviv, Israel-based Arbe said it is aiming to eliminate motor vehicle collisions caused by distracted or impaired drivers. It added its technology was built with safety in mind by “providing 360-degree surround view of vehicles, pedestrians, and obstacles.” It claimed its technology allows the vehicle to react faster than a human driver.

“The industry is anticipating that trucks will lead the autonomous vehicle revolution, since they require the highest standards of safety, and have the biggest need for an advanced sensor solution due to the collision history of trucks and the high risk associated with the size of commercial vehicles,” said Kobi Marenko, CEO of Arbe Robotics.

“We are proud to be selected by HiRain to provide our perception radar chipset to its autonomous trucks infrastructure including the latest deployment at shipping ports across China, delivering high safety levels in every environment condition,” Marenko said.

The company said its radar system was chosen by HiRain for its capabilities in highly dense environments. Arbe Robotics’ said its perception radar can also detect objects in all lighting conditions, including at night. The company said the chipset solves the problem that the Insurance Institute for Highway Safety recently discovered through testing that showed that the vast majority of autonomous emergency braking systems fail to detect pedestrians at night.

Founded in 2003, HiRain said it focuses on providing customers in the fields of automobile and unmanned transportation with electronic products, R&D services, and overall solutions for high-level intelligent driving. Headquartered in Beijing, HiRain has established modern production plants in Tianjin and Nantong.