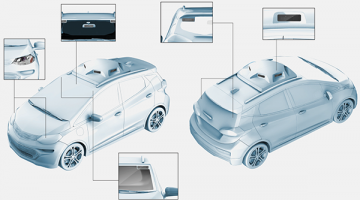 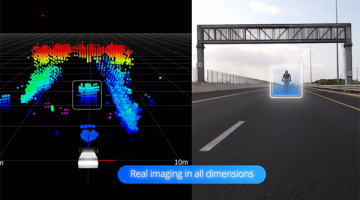 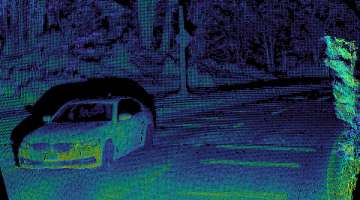 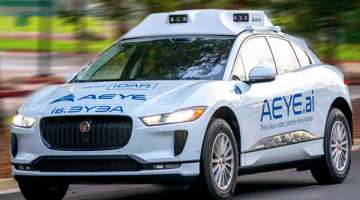 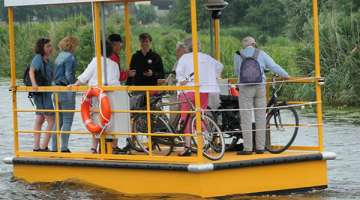 Buffalo Automation and Future Mobility Network Launch Autonomous Ferry Service in Europe
Buffalo Automation is working with international partners to launch an autonomous robotaxi service that is different from others -- it's a ferry in the Netherlands. 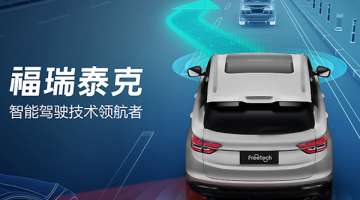 Freetech Raises $100M Series A Funding to Produce ADAS, Autonomous Driving
Freetech Intelligent System is developing perception for ADAS and autonomous cars and shuttle buses. The company plans to use its funding to move into mass production. 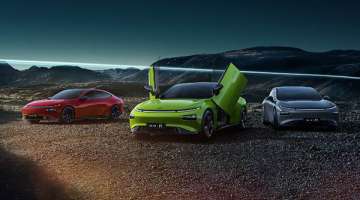 Xpeng Announces Hong Kong IPO, Could Raise $2B for Electric, Autonomous Vehicles
Xpeng, which has been developing electric, self-parking, and autonomous vehicles, is already trading on the New York Stock Exchange and could be valued at up to $32 billion. 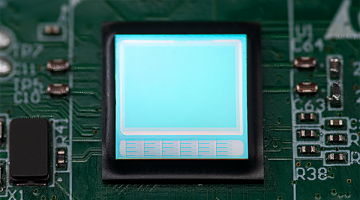 TriEye and Trimble to Explore Short-Wave Infrared Sensors for Autonomous Systems, Remote Sensing
Partners are exploring the integration of TriEye's CMOS SWIR sensors with Trimble's autonomous systems to see if the technology can help them see more clearly in challenging conditions. 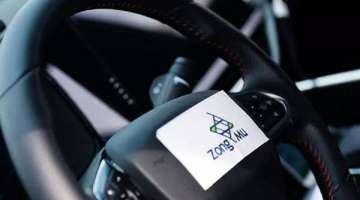 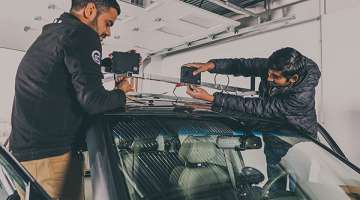 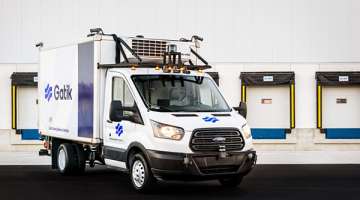 Velodyne Lidar Agrees to Provide Sensors for Gatik Autonomous Middle-Mile Network
Gatik said its autonomous delivery trucks are working around the clock for Fortune 100 companies, and they will continue to use Velodyne Lidar Alpha Prime and Ultra Puck sensors. 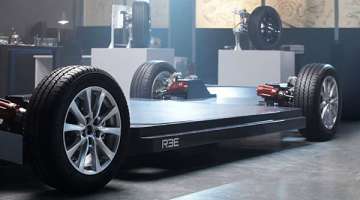 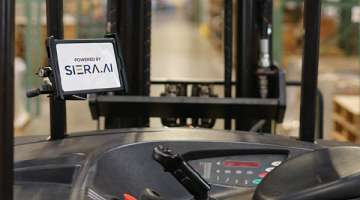 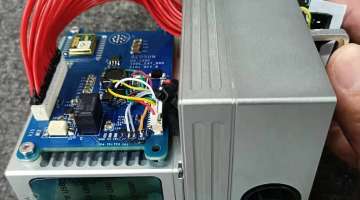 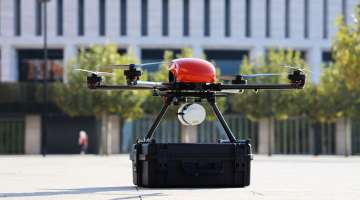