Partners claim the addition of carrier properties to the Embark Coverage Map is an industry first. 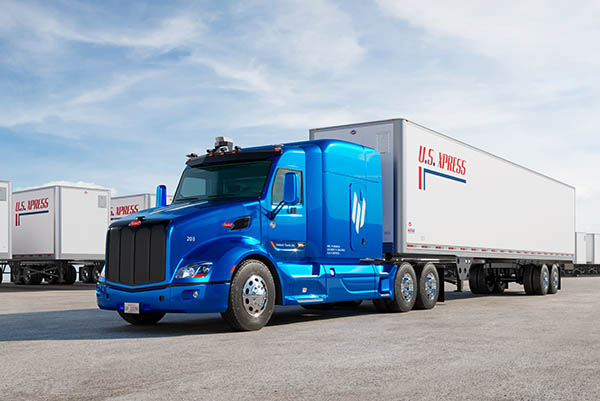 U.S. Xpress plans to add its terminals to the Embark Coverage Map.
By Robotics 24/7 Staff
·

Since self-driving trucks will need to transfer their loads, technology and logistics providers are building nationwide networks. Embark Trucks Inc. today announced that U.S. Xpress Enterprises Inc. has joined the Embark Partner Development Program and plans to add its terminals to the Embark Coverage Map. The partners claimed that it is the first time a carrier fleet's properties will join an autonomous truck developer's transfer point network.

Founded in 2016, Embark Trucks claimed that it is the longest-running self-driving truck program in the U.S. The wholly owned subsidiary of Nasdaq-listed Embark Technology Inc. is building software for autonomous trucks. It said it is focused on improving the safety, efficiency, and sustainability of the nearly $730 billion-a-year trucking market.

San Francisco-based Embark said it has partnered with some of the largest shippers and carriers in the nation, collectively representing over 38,000 trucks.

In 2019, Embark unveiled its first transfer-point sites in Los Angeles and Phoenix. Transfer points are used to move freight from driverless, long-haul trucks to human-driven trucks for first- and last-mile delivery. Since developing the model, the company has conducted hundreds of hauls through these sites, refining required transfer-point features and developing process flows for important on-site activities.

Founded in 1985, U.S. Xpress said it offers a “portfolio of capacity solutions for its customers.” They include a dedicated fleet serving some of the nation's largest shippers, as well as over-the-road (OTR) and brokerage systems.

U.S. Xpress claimed that its Variant driver-first OTR division is one of the fastest-growing fleets in the country. The company's Xpress Technologies brokerage service offers capacity for shippers, as well as tools and resources for carriers to better manage and grow their business. These units have nearly 9,000 professionals helping to shape the future of the logistics industry, said U.S. Xpress. 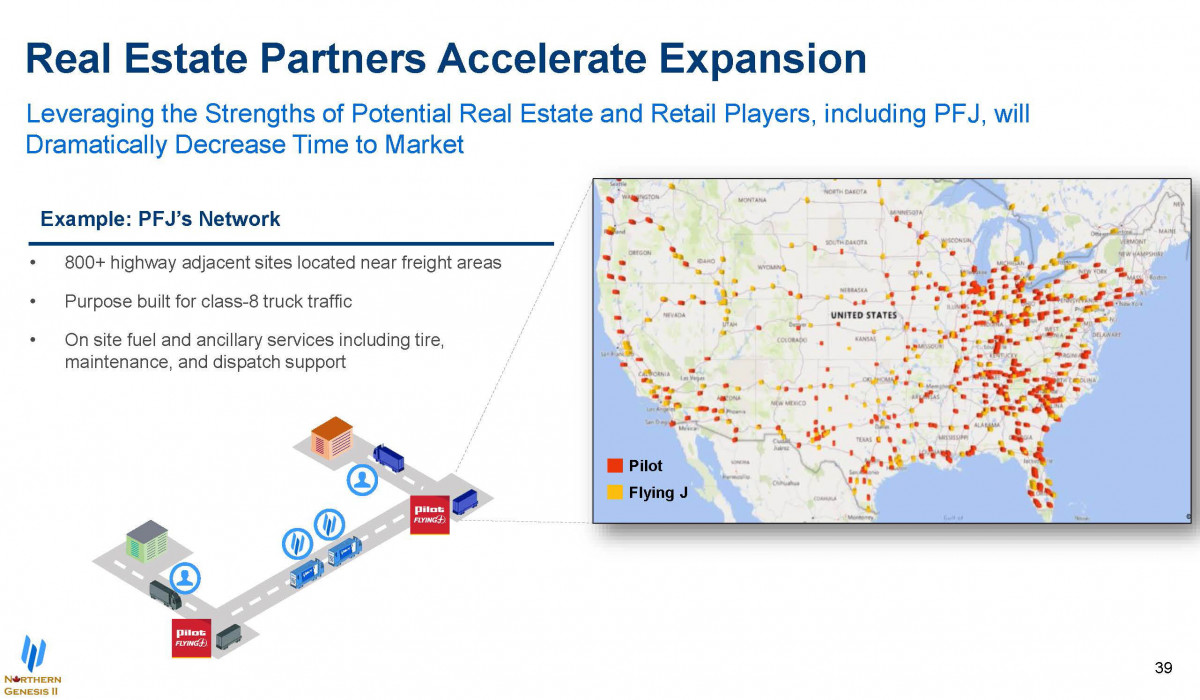 Through this partnership, Embark and U.S. Xpress will identify priority terminals based on traffic patterns, customer needs, and technical requirements. The companies will start with two terminals in Sunbelt states, creating a clear path to opening a high-volume lane for autonomous hauling.

By developing these procedures now, U.S. Xpress said it will be able to quickly integrate Embark-powered autonomous trucks as a complement to professional truck drivers within its operations.

“We’ve established U.S. Xpress as a carrier leader in autonomous trucking, and this partnership is further evidence of our intention to be an early adopter of autonomous vehicle technology,” said Eric Fuller, president and CEO of U.S. Xpress. “Through this partnership with Embark, we’re taking the next important step in planning and preparing our terminal network to support executing our autonomous strategy.”

U.S. Xpress plans to add its terminals to the Embark Coverage Map.