Formant Partners With PickNik Robotics for Cloud Based Mobile Manipulation

PickNik and Formant are collaborating on a low-latency interface for advanced robot arm motion planning. 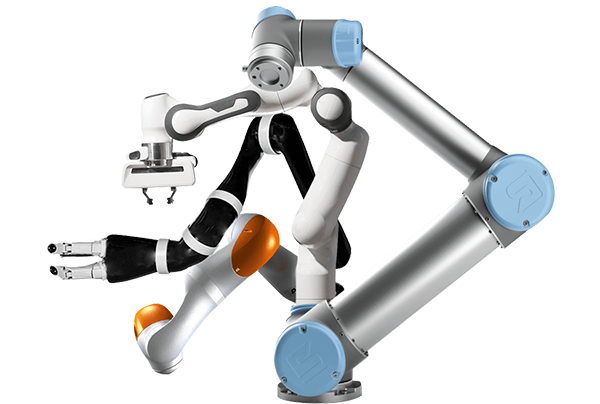 PickNik Robotics Inc. and Formant Inc. today announced that they are partnering to expand their capabilities to bring cloud-based mobile manipulation to the forefront of robotics.

“We're excited to be working with Formant,” stated Dr. Dave Coleman, founder and CEO of PickNik. “We've been watching the maturing robotics industry and see a lot of potential in providing supervised autonomy to a similar set of customers as Formant's platform serves.”

Founded in 2015, PickNik Robotics said it provides supervised autonomy for robotic arm manipulators that bridges the gap between manual control and full autonomy. Founded by robotics veteran Jeff Linnell in 2017, Formant said it provides the data infrastructure to efficiently deploy, command, and scale fleets of robots.

PickNik leads and maintains MoveIt, which integrates within the open-source Robot Operating System (ROS) to enable developers to build automation applications. The Boulder, Colo.-based company added that its software and services have helped corporations such as Google, Hyundai, and Samsung solve difficult manipulation problems.

The company has also announced the development of a commercialized open-core model of MoveIt, branded MoveIt Studio. It will focus on supervised autonomy and teleoperation to provide localized autonomous action in high-latency environments with the ability to reduce operator oversight.

Formant said its telemetry, analytics, planning, and real-time controls will expedite a new wave of robots for productive commercial use cases.

Formant said it plans to expand its offerings with PickNik for mobile manipulation. Formant and PickNik plan to integrate MoveIt Studio into the Formant platform, allowing both companies to focus on their respective value offerings, and release a beta later this year.

The partners said they plan to enable customers to stay focused on their hardware, autonomy, and businesses and still have access to state-of-the-art data pipelines, operational workflows, and user experiences. 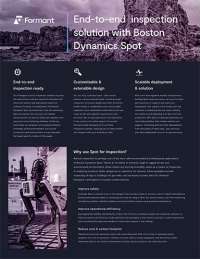